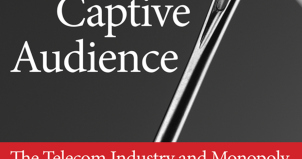 Last week, the U.S. Court of Appeals for the District of Columbia ruled that the Federal Communications Commission cannot prevent Internet service providers from striking deals with content providers to provide preferential access and services to consumers who pay for these benefits. This means that a company like Verizon can negotiate with Netflix, for example, so that higher-paying customers can enjoy faster loading times or simply receive content first. While large Internet service providers are emphasizing their continued goal to maintain an open Internet and preserve net neutrality, Harvard professor Susan Crawford, author of the book Captive Audience: The Telecom Industry and Monopoly Power in the New Gilded Age believes the court ruling is damaging the net neutrality of the open Internet in favor of a competitive market that does not actually exist. 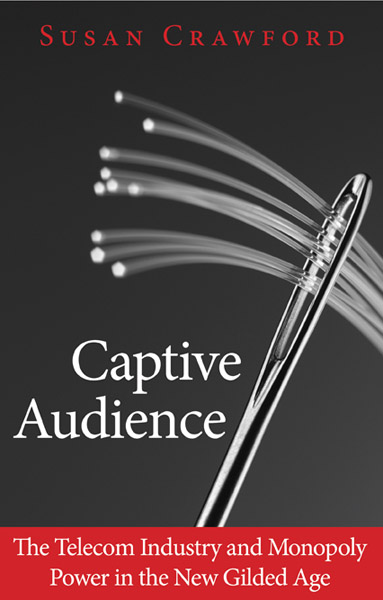 In a recent op-ed article for Newsday, Crawford points out that a key problem in the case is the fact that Internet service providers are not being treated as telecommunications services, or “common carriers,” like telephone companies—which would require government oversight and regulation—but as private businesses.

Her critique of the court decision adds another layer to the larger issue of current telecommunications policy in the United States. By providing corporate Internet service providers with a monopoly over the American market to the point that the U.S.—despite having been a pioneering force in the Internet revolution—is paying exorbitantly high prices for mediocre internet speeds that are being surpassed by nations around the world who pay less. As an example, Crawford writes:

[I]n Stockholm, a city I had just visited, 100 percent of the businesses and 90 percent of the homes have fiber optics. In New York, where I also live, I pay four times as much as someone in Stockholm does for service that is an 18th as fast.