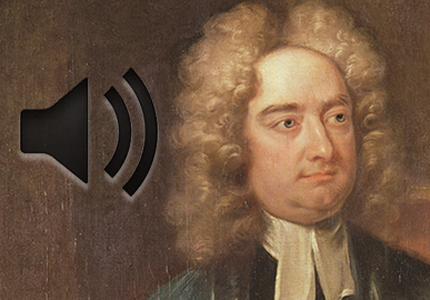 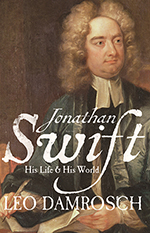 Jonathan Swift, although widely remembered as both an author and a public figure, remains quite enigmatic today. Leo Damrosch, author of the New York Times Notable Book of 2013, Jonathan Swift: His Life and His World, and Ernest Bernbaum Research Professor of Literature at Harvard University, recently discussed the man’s mysterious personal life with Yale University Press Director John Donatich on the Yale Press Podcast.

Although multiple biographies have been written about the author, Damrosch’s book reinterprets known evidence to paint a fuller portrait of the man — his works, his belief, and his personal relationships.  Damrosch explains his motivations for taking on the project, explaining,

“It seemed there was an enormous hole to fill; just trying to figure out what kind of person he was and how he related to others.”