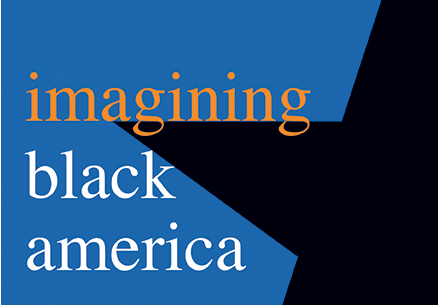 To begin with, some basic biology. Human beings share fully 99.5 percent of our DNA. In other words, the individual difference between us – in height and weight, in skin color, in hair texture – are shaped by a mere 0.5 percent of our genetic material. 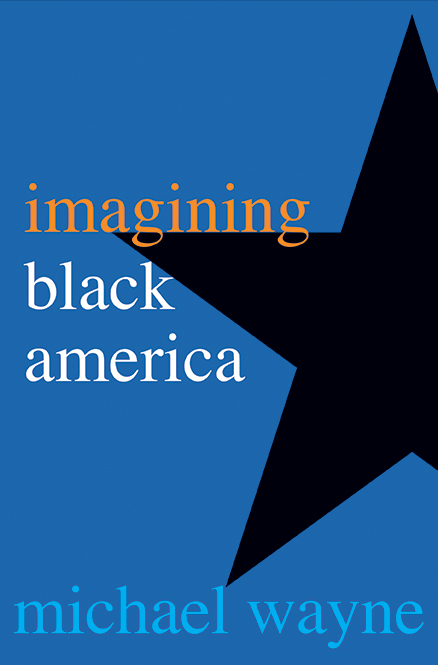 This is how Michael Wayne begins Imagining Black America, a text based both in scientific research and cultural ethnography. While race has been proven merely a social construct, much of society is still centered on these manufactured demarcations. Wayne’s text travels the span of Black American history, beginning in 1619, when the first Africans arrived in Jamestown and spanning through the reelection of President Barack Obama.

Wayne is well suited to undertaking this task. In his introduction he speaks of his childhood in Toronto. Growing up in a predominantly white area, he writes, “I did have one occasion to see large numbers of black Americans during these impressionable years, though at a distance.” He recounts traveling into New York City, rolling through Harlem. He writes:

To me, the black people I saw from the window of the train, now they were real Americans. How my pre-teen self arrived at that conclusion I can’t say. Like most boys my age, I was preoccupied with sports, so maybe it was because many of the baseball stars in the 1950s – many stars of “America’s game” – were black: Jackie Robinson, Willie Mays, Roy Campanella, Don Newcombe.

Yet, as Wayne grew older he realizes that the topic of race in America is more complicated and nuanced than his childhood self originally realized. Imagining Black America traces Wayne’s work in the field, charting a complicated and fascinating aspect of American culture and history.