Due to an issue with our shopping cart, purchasing has been temporarily disabled. Please use one of our many partners to purchase in the meantime. We apologize for the inconvenience. 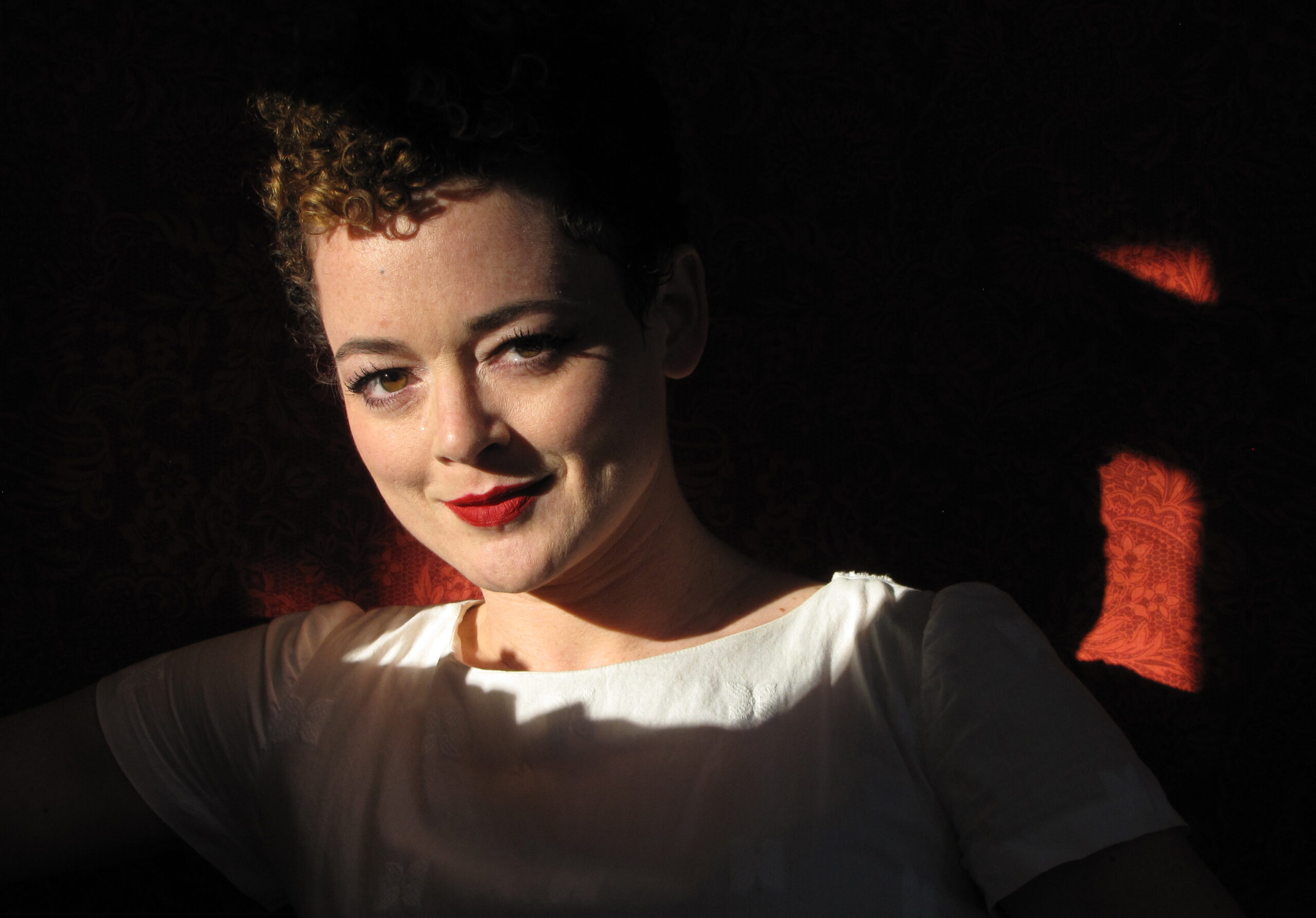 “Through her arresting use of persona, in particular, Ansel Elkins reminds us of the pivotal role of compassion in understanding others and — more deeply and often more disturbingly — our various inner selves,” series judge Carl Phillips says. “Razor-edged in their intelligence, southern gothic in their sensibility, these poems enter the strangenesses of others and return us to a world at once charged, changed, brutal, and luminous.”

Ansel Elkins is the recipient of a 2013 National Endowment for the Arts Fellowship in Poetry, the 2012 North American Review James Hearst Poetry Prize, the 2012 Fugue Poetry Prize, the 2011 “Discovery”/Boston Review Poetry Prize, and was a 2012 Tennessee Williams Scholar at the Sewanee Writers’ Conference. Her poems have appeared in AGNI, The Believer, Best New Poets 2011, Boston Review, The Daily Beast, Ecotone, Gulf Coast, The Southern Review, and others. New work is forthcoming in The American Scholar and Denver Quarterly.

Awarded since 1919 by Yale University Press, the Yale Series of Younger Poets prize celebrates the most prominent new American poets by bringing the work of these artists to the attention of the larger public. Earlier winners of the prize include such talents as Adrienne Rich, John Ashbery, Jack Gilbert, Jean Valentine and Robert Hass. It is the longest-running poetry prize in the United States.

Yale University Press will also continue its partnership with The James Merrill House. Winners of the Series will receive one of the five writing fellowships offered at The James Merrill House in Stonington, CT. The fellowship provides a furnished living space and daily access to James Merrill’s apartment for a writer in search of a quiet setting to complete a project of literary or academic merit.