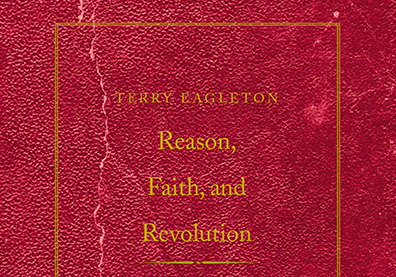 See all 20% off titles in our YUP Backlist History promotion!

It’s good practice, if you are going to argue with something, to aim at the best version of that thing you are arguing with. In Reason, Faith, and Revolution, Terry Eagleton argues that opponents of religion like Richard Dawkins and Christopher Hitchens (or ‘Ditchkins’ as Eagleton calls them) should criticize religion as it actually exists, not the lesser versions of their imagination. Reason, Faith, and Revolution, originally from the Dwight H. Terry Lectures  in 2008 at Yale, finds Eagleton wading into the “religion debates” made famous by the New Atheists. As Dawkins and other New Atheists continue to tour and lecture on the topic, these debates continue to hold a place in the cultural conversation. 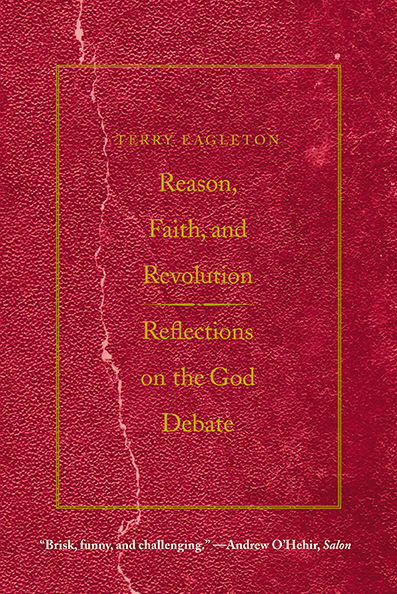 Eagleton responds to Christopher Hitchens’ claims that, since we have advanced technologically and can now observe the universe scientifically, we do not need religion to explain our world. “Christianity was never meant to be an explanation of anything in the first place,” writes Eagleton. “It is rather like saying that thanks to the electric toaster we can forget about Chekov.” Reason, Faith, and Revolution explains aspects of what religion does mean, and has meant historically.

According to Eagleton, critics like Dawkins not only mistake certain versions of fundamentalism to be Christianity itself, the author notes the similarities between Ditchkins and the fundamentalists they criticize (“and not just in their intemperate zeal and tedious obsessiveness,” he adds). The scriptures are far more complex than Hitchens and Dawkins allow.

One of the major misconceptions Eagleton addresses is a false dichotomy between “faith” and “reason”. Severing the two allows for
“faith” to be blamed for society’s ills, while “reason” can be characterized only as reasonable. Reason and faith are intertwined for Eagleton, and one is not to be discarded for the other. Reason does not go “all the way down”, he explains, and for centuries the two have been understood together.

Religion does not come out unscathed from Eagleton’s analysis either. He does not flinch in naming the failures of the church throughout history, betraying what Eagleton understands as the roots of the gospel. Indeed, he writes, the version of the gospel found in some churches has made it easy for people to “buy their atheism and agnosticism on the cheap” 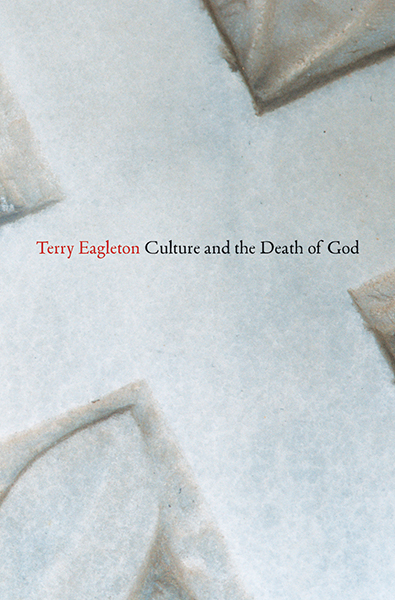 As usual, Eagleton’s prose is acerbically witty and pointed, and he does not hesitate to make light of rigid secularity or self-righteousness along the political spectrum. While polemical, it remains entertaining to read and thought-provoking regardless of what side of the debate you find yourself on. As the conversation over religion in the public sphere continues, Eagleton is an important voice to listen to, particularly as he offers nuance in a debate too easily dismissed as black and white.

Coming this month, Eagleton’s new book, Culture and the Death of God, reflects further on the role of religion in public life. Since modernity attempted to accept the absence of God, replacements for the role have rushed in. Eagleton analyzes these historical developments from the Enlightenment to life after 9/11 in the light of religion and atheism, as well as considering possibilities for the future.