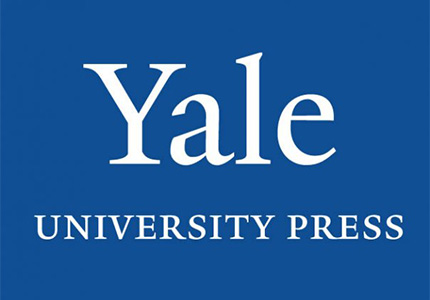 Welcome to our weekly roundup of news from university presses! Once again, there is a lot to share this week from our fellow academic publishing houses and much to learn on What SUP at the social university presses. This week, we continue to celebrate Women’s History Month, contemplate the current situation in Ukraine, recognize Albert Einstein on the anniversary of his birthday, and close out the week with a celebration of Pi Day!  What did you read this week?

Professor Steven Cassedy at Stanford also reflects on the PBS documentary The Rise and Fall of Penn Station, along with Grand Central Terminal and their abilities to endure as modern cultural icons.

Johns Hopkins University Press honored Albert Einstein and his contributions to modern science on the anniversary of the scientist’s birthday and shared an author post from Professor Michael C.C. Adams on the truly horrific nature of the Civil War, which has long been romanticized in American memory.

Princeton recognizes Pi Day today, discussing the complexity of the circle and the seemingly endless struggle to determine a definitive value for π. They also present Metamorphosis of a Circle, a piece of art depicting the problem with “squaring the circle” (finding a square with area equal to that of a circle) and attempting to define π as an algebraic number.

With Women’s History Month well underway, the NYU Press is continuing to recognize women’s roles in American culture, as well as examining their contributions to the history of American evagelism.

The Oxford University Press is also keeping in line with women’s recognition this month with the release of their new quiz on women who made significant contributions to the music industry.

Indiana University Press shared a guest post from Sarah D. Phillips, a cultural anthropologist researching the Ukranian perspective on the state of their nation and current events.