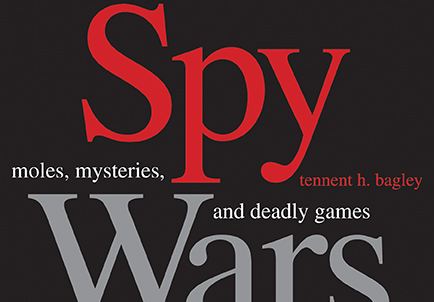 Tennent Harrington Bagley, author and former C.I.A. officer, passed away on Feb. 20 in Brussels at the age of 88. While working for the C.I.A., Bagley assisted a Soviet spy, Yuri Nosenko, turn against Russia, only to believe this spy was a double-agent. Bagley spent many years trying to prove his suspicions.

Bagley was born in Annapolis, Maryland on Nov. 11, 1925.  Coming from a military family, his father was a Navy Admiral and his brothers followed suit.  Indeed, his uncle was the first American officer killed in the Spanish-American war. According to the Independent, this background was typical for those joining the Agency in its early years. Bagley spent his youth in France, California, Washington and Hawaii.

While studying at Princeton, Bagley left to join the Marine Corps during WWII. After the war, he graduated with a degree in Political Science from the  University of Southern California, and later, a doctorate in Geneva at the Graduate Institute of International and Development Studies.

The C.I.A. recruited Bagley while the Agency was still in its early years and he rose quickly through its ranks. First serving in occupied Vienna, Bagley moved to working in counterintelligence against the Soviet Bloc and the KGB in the 1960s. He rose to deputy chief of the Soviet bloc division. 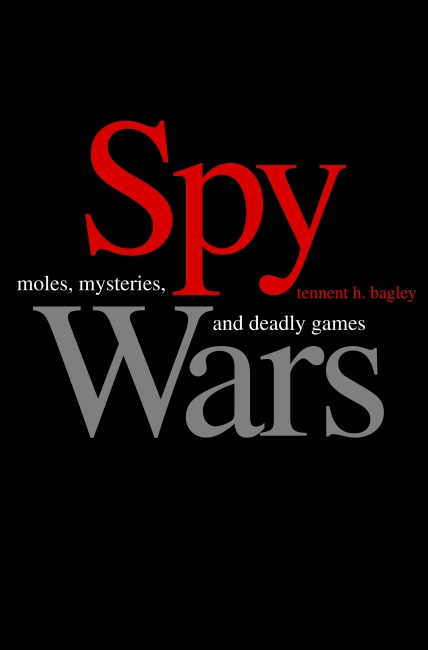 Bagley met Yuri Nosenko, a Russian KGB officer who was offering to help the Americans, in a Geneva safehouse in 1962. He was tasked to be his chief handler as Nosenko provided information. The case would soon grow increasingly complex as Bagley and James Angleton, the Agency’s  counter-intelligence chief, began to doubt Nosenko’s story. It appeared to Bagley that Nosenko was part of an elaborate plot of misdirection, intended to tie up the Agency’s resources.

Spy Wars, published by Yale Press in 2007, tells this fascinating and complex story as well as exploring the inner workings of espionage and what it means for the intelligence community. It was chosen by the American Library Association as one of “The Best of the Best from the University Presses: Books You Should Know About,” and by William Safire in the New York Times to be the publishing sleeper-seller of the year for 2007.

Bagley is survived by his wife Maria of 58 years, three children, a brother, and five grandchildren.