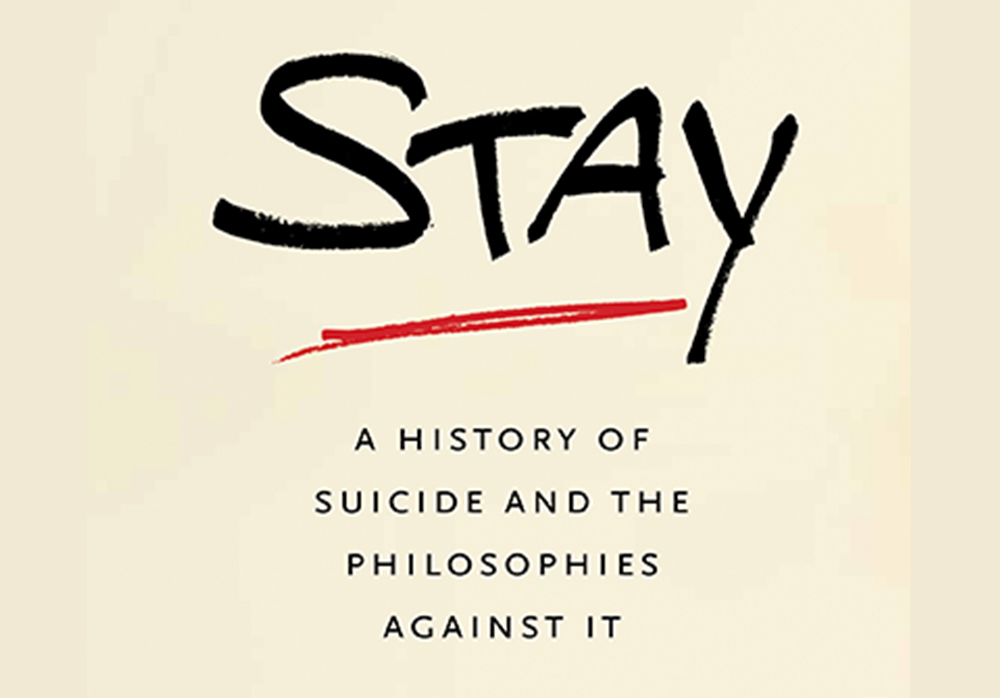 Twenty years ago, the suicide of Kurt Cobain shook not only the alternative music scene, but much of popular culture as we know it. The infamous 27 Club, which then included musicians like Jimi Hendrix, Janis Joplin, and Jim Morrison, and more recently, Amy Winehouse, was mainly a phenomenon of accidental deaths and murder. Though many died from drug and alcohol related causes, Cobain’s suicide has continued to be a subject of great spectacle and controversy, even as the case was re-opened briefly in March 2014 and confirmed as suicide. The heartfelt responses—both of today and yesteryear—have rippled out from Cobain’s native Seattle region and reached a global recognition of this type of tragedy.

In the critically-acclaimed, Stay: A History of Suicide and the Philosophies Against It, Jennifer Michael Hecht  examines suicide from a number of philosophical, religious, spiritual, and cultural traditions, bringing forward the argument of what its impact has become in our contemporary society and how we deal —collectively—with the pain. In the video below, recorded for The Dish, Hecht discusses the mimetic tendencies of suicide in response to the impact that an individual’s suicide has on friends, family, and community.  The message is to stay with us, as a part of a community: If you don’t kill yourself, you’re saving someone else’s life. “I’m grateful, you’re my hero. Thank you for not killing yourself.”

Jennifer Michael Hecht: The Impact Of A Suicide from The Dish on Vimeo.