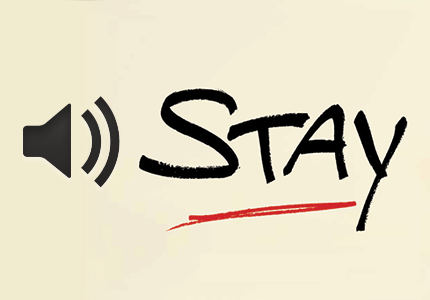 There is a certain myth to the idea that most suicides occur around the holidays; in fact, it’s usually in spring and summer that see the highest rates of this irretrievable act. In our latest episode of the Yale Press Podcast, Jennifer Michael Hecht, author of Stay: A History of Suicide and the Philosophies Against It, speaks poignantly to the value of  recovering the most powerful historical and contemporary arguments against the act.  The book, based on research as well as personal experience — has been well received by critics: it’s what David Brooks has called “eloquent and affecting” in his New York Times column, what Maria Popova claimed as “more than a must-read — it’s a cultural necessity” on Brain Pickings, and what Andrew Sullivan has treated readers to with a series of videos with an Ask Anything series with Hecht on The Dish.

As we close our #YUPapr conversations this month about “Ancient Texts, Modern Beliefs”, Hecht‘s argument importantly shapes how we have perceived our own humanity as an object of faith and community, and for our modern society and its set of beliefs, the message is clear: don’t go, stay.