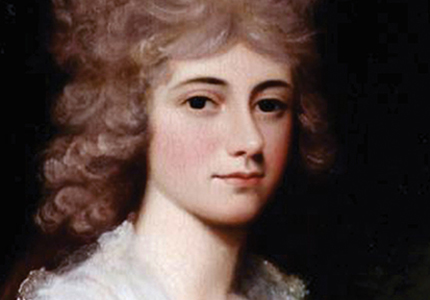 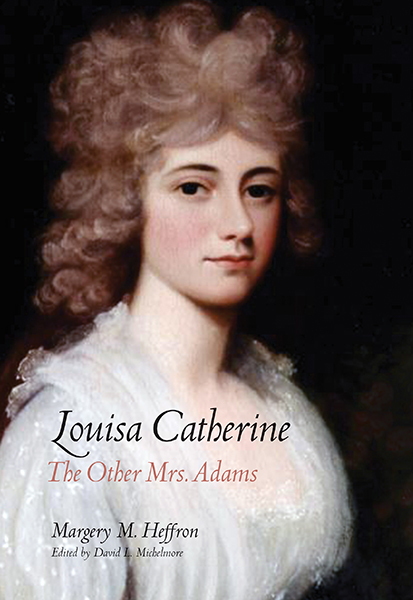 Abigail Adams’ name often comes up on lists of the top ten First Ladies of all time. She achieved popularity thanks to her political influence, earning the nickname “Mrs. President”. Her success has relegated Louisa Catherine Adams, wife of John Quincy Adams to that of “The Other Adams” the subtitle of Margery Heffron‘s recently published biography of Louisa. Despite possessing many of the characteristics that brought her mother-in-law and other favorite First Ladies popularity, Louisa Catherine has been an under-appreciated First Lady. Heffron’s biography of Louisa finally does justice to this remarkable woman.

1. Style and Poise: A thus far unavoidable criteria for judging First Ladies, style and poise have earned several First Ladies like Jackie O and Michelle Obama the love of the American public. Raised in London and France, and long experienced in royal courts, Louisa was admired for her grace in political circles. Her success in this area was not merely due to wealth or privilege. On more than one occasion she constructed ball gowns from draperies, lacking the personal funds to purchase appropriate attire for European royal courts.

2. Statesmanship: Hillary Clinton’s political work gained her the respect of the American public; she is widely considered the First Lady they could most imagine serving as President. Louisa was similarly skilled in diplomacy. Though her husband was not as open to discussing politics with her, she played a significant role in his political fortunes. She used her diplomatic talents to help smooth over other’s perception of John Quincy Adams as cold and superior.

3. Feminism: First Ladies have had a unique influence over the history of women’s rights. Abigail Adams earned the esteem of historians for her powerful feminist writing and attempts to build women’s rights into the new government her husband was forming. Louisa continued in her mother-in-law’s footsteps, writing eloquently and assertively on the subject of women’s rights.

4. Human Rights: Eleanor Roosevelt, who regularly tops the lists of popular and influential First Ladies, shaped the role of the First Lady with her outspoken support of civil rights and other social issues. Her active work to further human rights gained her admiration both domestically and internationally. Louisa Catherine was similarly ahead of her time in her stance on social issues. In addition to her early feminist writing, Louisa was an active champion of Native American’s rights years before the issue was debated politically.

5. Personal Resilience: Louisa had perhaps the most personal tragedy of any First Lady to deal with. Her relationship with her husband and his family was extremely challenging. She handled nine miscarriages in addition to the early childhood death of a daughter and the suicide of a son. She escaped from Russia to France in the winter of 1815 following Napoleon’s disastrous retreat with only her son, maid and two servants. Though the challenges she faced lead her to occasional bouts of depression, frustration, and temper, she possessed a strength that enabled her to deal with the continuous struggle of American politics.

Louisa Catherine Adams had all of the qualities that make a great First Lady. Despite her talents, she was constantly self-deprecating. Her diary is full of vented frustrations and personal disappointment that have put off previous biographers. Heffron has drawn a more complete picture of the complex woman in Louisa Catherine: The Other Mrs. Adams, giving her the credit than she withheld from herself. 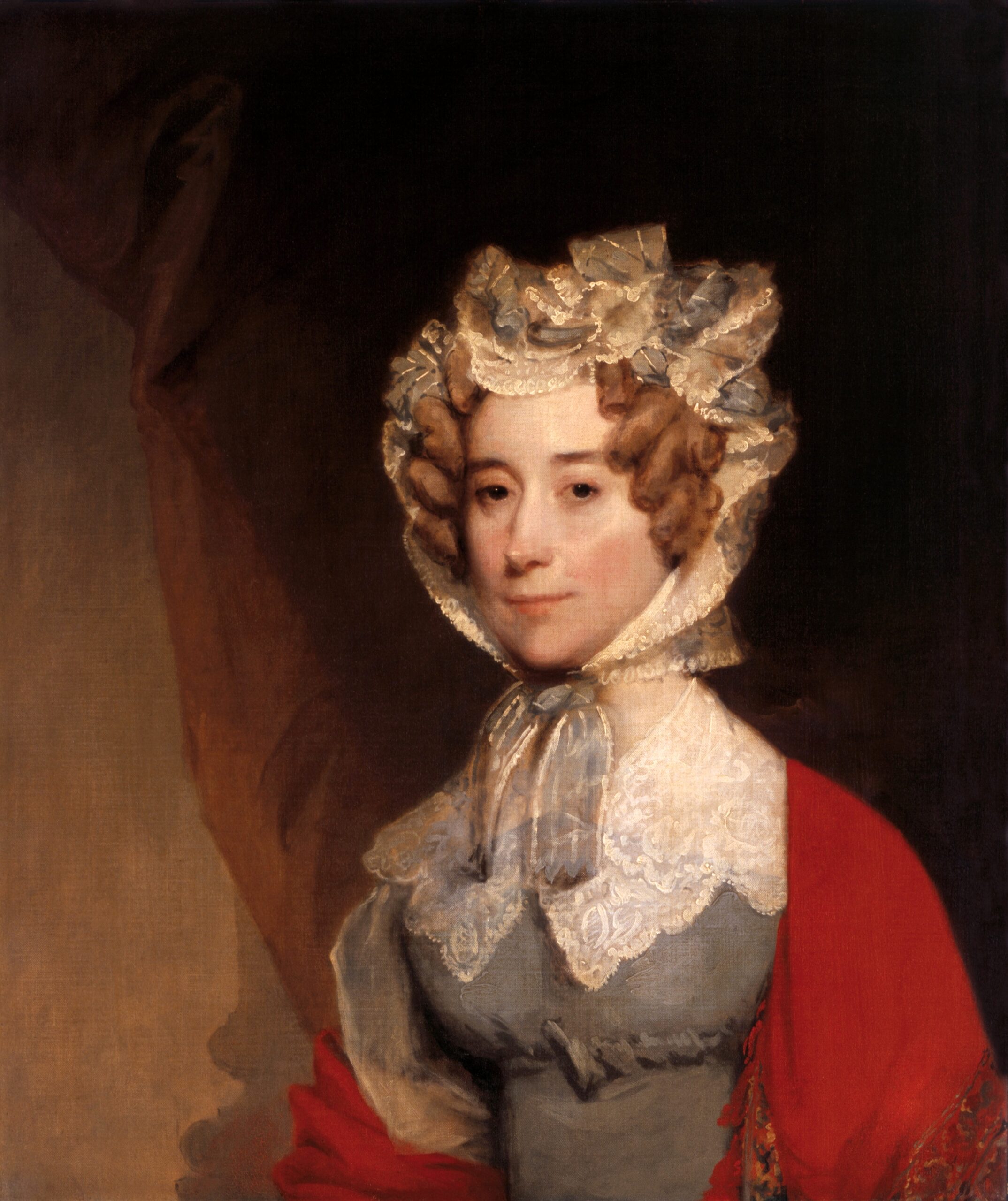