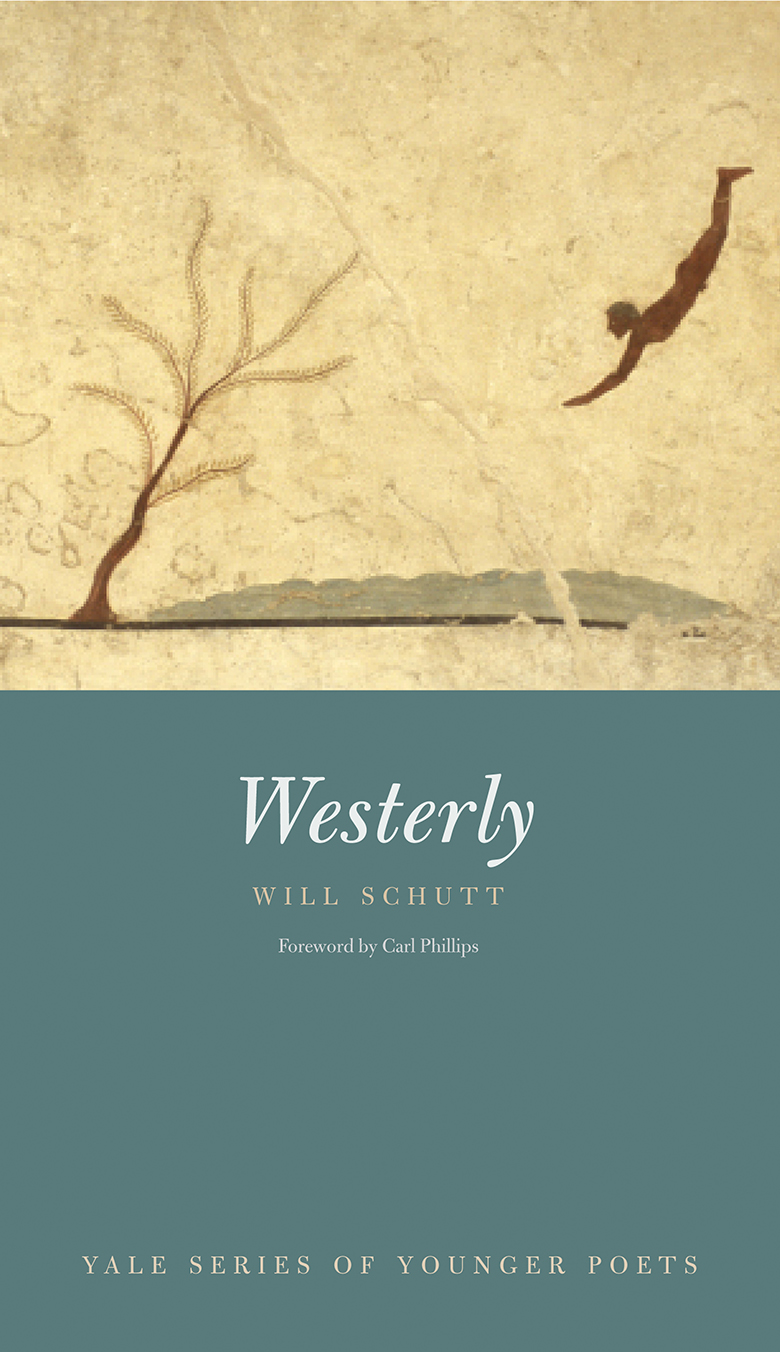 We’re extremely excited today to launch a new series of posts on our blog.  Entitled “Museum Quality Books,” this series will consist of guest posts from the knowledgeable, erudite, witty, insightful, and altogether delightful directors of publishing at the museums and galleries with whom we collaborate on books.  We kick off today with a dispatch from the great state of Texas.

I once heard a comment that has stayed with me for a long time. I was attending a conference in New York on museum publishing, and at the farewell luncheon for conference attendees, the keynote speaker (who shall remain unnamed) wrapped up his speech by drolly stating: “Now you know why I got into this crazy business of museum publishing.”

Crazy. Business. Museum. Publishing. Those four words strung together sequentially sounded odd to me, because although I had already experienced the intense and passionate feelings that accompany the study of art, I was not convinced I had chosen to work in what an authority had termed a “crazy” profession. Perhaps “eccentric” was a better word choice, and the business model was admittedly unconventional by Wall Street standards of dollar-for-dollar accountability. “Crazy” seemed extreme, yet I was “all in.”

Now, from my perch as an old-timer in the business—and it is one—of publishing books for the Museum of Fine Arts, Houston, I get the “crazy” part of the equation, just as I continue to go crazy over missed publication deadlines, typos that manage to survive every page proof, and all the frustrating, tedious minutiae that make editors sigh. But crazy is also a wonderful, liberating word, as I have learned from having had the privilege of publishing more than 100 illustrated art books for the museum, nearly 40 of which are currently featured on the list of Yale University Press. 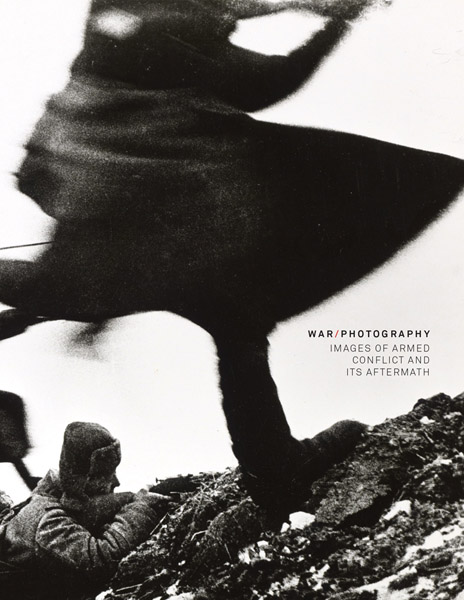 I trace my epiphany as a museum publications editor to 1999, when I managed a book celebrating the photographer Brassaï. The author, Anne Wilkes Tucker, who currently appears on the Press’s list with her groundbreaking book WAR/PHOTOGRAPHY: Images of Armed Conflict and Its Aftermath, was kind enough to thank me in the acknowledgments of the book. Anne quoted a line from T. S. Eliot’s poem “The Hollow Men” to convey her appreciation for my hidden contribution: “Between the idea and the reality, between the motion and the act, falls the Shadow.” I was immensely flattered that Anne thought of me in this way. I would henceforth be known as The Shadow.

I fully accepted my role as The Shadow, as I realized that, in serving in a behind-the-scenes capacity at the museum, I could make a difference, albeit an invisible one. The spotlight would never shine on me, and I wasn’t craving it, anyway. Happily, attention would be directed to the museum’s books that I helped to usher into the marketplace.

When I look at my overflowing bookshelves today and reminisce about the various publishing scenarios that brought the museum’s books to life, I see so many revelatory, occasionally controversial, titles that make me proud. These books run the gamut in subject matter and graphic design, and I would never have guessed that I would come such a long way in my own interests, which used to be tightly focused. The books published by the museum, and either co-published with or distributed by Yale University Press, have literally brought the world of art to me. They also mean the world to me. Among my favorite books are Sabiduras and Other Texts by Gego (2005); The Modern West: American Landscapes 1890–1950 (2006); Katsura: Picturing Modernism in Japanese Architecture, Photography by Ishimoto Yasuhiro (2010); Alice Neel: Painted Truths (2010); American Art and Philanthropy: Twenty Years of Collecting at the Museum of Fine Arts, Houston (2010); New Formations: Czech Avant-Garde Art and Modern Glass from the Roy and Mary Cullen Collection (2011); and Shifting Paradigms in Contemporary Ceramics: The Garth Clark & Mark Del Vecchio Collection (2012). Monet and the Seine: Impressions of a River, to be published in the fall of 2014, beautifully proves that there is always more to learn about a well-published artist.

I also am a big believer in forging productive, and forgiving, relationships with authors, and I consider myself fortunate to call the museum’s authors—the curators—my friends. Yes, they drive me crazy, but I understand the feeling is mutual.

So there you have it. Now you know why I can’t get out of this crazy business of museum publishing.

Diane Lovejoy is publications director at the Museum of Fine Arts, Houston.