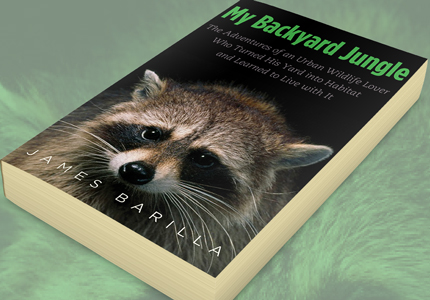 Looking for a little motivation to reconnect with your backyard now that summer is officially here? James Barilla’s My Backyard Jungle: The Adventures of an Urban Wildlife Lover Who Turned His Yard into Habitat and Learned with It is the summer reading book for you. Now available in paperback, the book makes an excellent summer companion as you venture back out into the great outdoors. Barilla’s honest and engaging journey to cohabitate with wildlife inspires readers to asses on their own relationships with nature in an increasingly urban and suburban world, as former Yale Press intern Cara Borelli shared last summer.

Whether or not we welcome wildlife into our habitats, we do coexist in the same environments. Barilla opens each chapter with a statistic revealing the benefits and challenges of sharing our environment with wildlife. These facts, shared below, provide additional perspective on the intertwined relationships between human society and the natural environment. 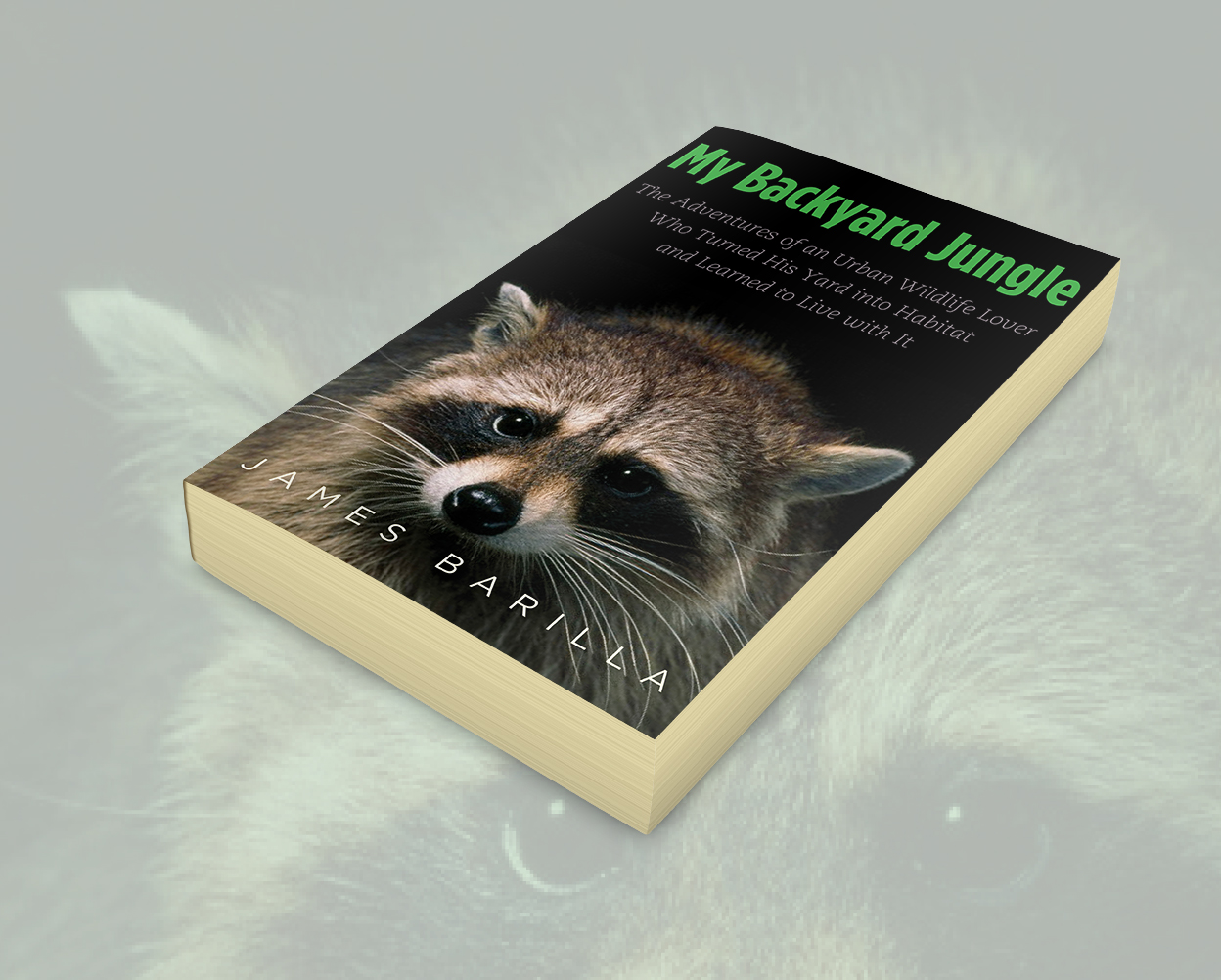 3. “United States fruit, vegetable, and nut growers lose $146 million worth of crops to wildlife damage each year. The primary culprits are deer, squirrels, and starlings.”

4. “In India, ten primate species and subspecies live in proximity to human settlements. Of these, four are relatively abundant. The other six, however, are listed as Near Threatened, Vulnerable, or Endangered by the International Union for Conservation of Nature.

5. “Based on estimates of one rat per person, approximately 250 million rats inhabit urban and suburban areas in the United States. An estimated 1 billion more inhabit poultry farms, causing $19 billion in feed losses per year.”

6. “Approximately three thousand black bears inhabited Massachusetts before European colonization. By 1900, that number had been reduced to fewer than one hundred. Today, the bear population has reached three thousand again and is increasing by 8–10 percent each year.”

9. “Wildlife trafficking is the third largest illegal trade in the world after drugs and weapons. In Brazil, an estimated forty million animals are taken from the wild every year. Only one in ten of these animals survives long enough to be sold.”