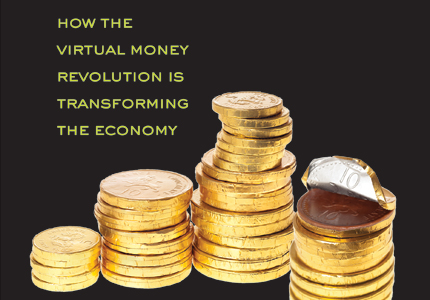 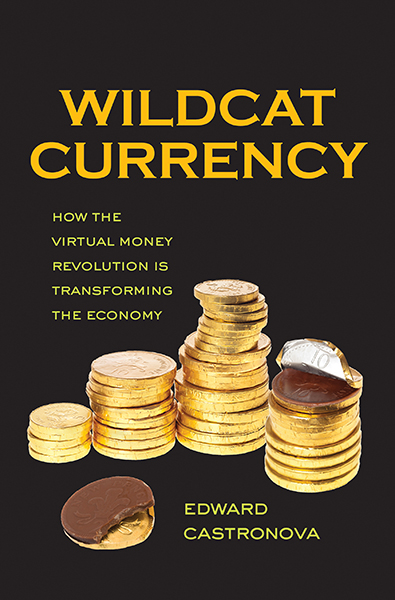 Bitcoin is on the rise. The completely digital currency has been covered by Forbes, The Wall Street Journal, and The New York Times, among others. Bitcoins have the power to buy anything from a hot dog at a Sacramento Kings NBA game to a hotel room at a Holiday Inn in Brooklyn. It’s a brave new financial world, or at least it might seem that way. According to Edward Castronova, author of Wildcat Currency: How the Virtual Money Revolution is Transforming the Economy, forms of monetary exchange not created by the federal government have existed for a long time. He cites airline miles and S&H Green Stamps as examples, but his underlying argument for Bitcoin’s legitimacy has less to do with 20th century precedents than with the nature of money itself.

Castronova discusses the ways economies spring up everywhere: in online games with internal currencies and in prisons where cigarettes become a medium of exchange.These economies tend to behave the same way “real” economies do, and as Castronova goes into the specifics of each financial community he sheds light on the general principles they confirm. The definition of money, the core idea behind banking, the way inflation works, and debates surrounding these and other issues all become clearer through the book’s telling case studies. These gestures allow the later sections of Wildcat Currency to delve into the implications of virtual currencies, and to seriously consider both the benefits and the drawbacks surrounding Bitcoin as economic, legal, and political entities begin to create policy to address it.

If you are interested in learning more, you can enter our Goodreads Giveaway for a chance to win a copy of Wildcat Currency! In addition, Edward Castronova has been answering questions in a Reddit AMA. And if you are thinking about trying Bitcoin yourself, take a look at this handy flowchart to find out whether you should invest.