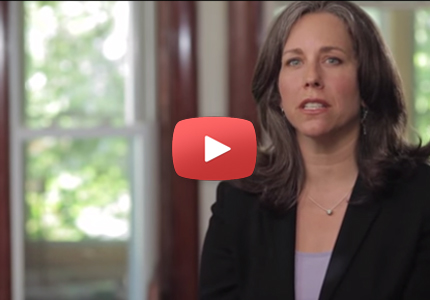 To address the 2008 financial crisis, congress passed the Troubled Asset Relief Program (TARP) to bailout out the banks and the federal government committed trillions of dollars to save the entire system. Fed chairman Ben Bernanke defended the massive government intervention to rescue the banks.  He said, “it wasn’t to help the big firms that we intervened. . . . When the elephant falls down, all the grass gets crushed as well.” Jennifer Taub, author of Other People’s Houses, argues that the subsequent Dodd-Frank reform legislation was unsuccessful in addressing the underlying causes of the financial crisis. In drawing connections between the Savings and Loan crisis of the 1980’s, she warns that the pattern will continue and we will be faced with yet another financial crisis that will disproportionately affect lower income individuals.

“Taub’s beginning is a surprise: A 1993 Supreme Court decision about how bankruptcy law applies to mortgages.”—Pat Regnier, Money Magazine

Jennifer Taub opens Other People’s Houses with the story of Harriet and Leonard Nobelman. Taub uses their supreme court case as a starting point to understanding the current financial crisis. She makes a compelling argument for action against these “too big to fail” banks. Learn about how the story of the Nobelmans mortgage and bankruptcy still affects homeowners today in the video below.

For further reading on the subject, our online Q&A with Jennifer Taub will tell you everything you need to know about the housing market collapse.

Jennifer Taub is a professor at Vermont Law School and formerly an associate general counsel at Fidelity Investments. She lives in Northampton, MA. 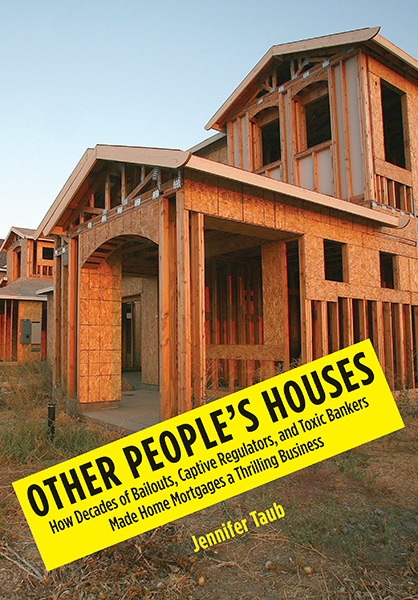