On this day in 1923, Walt Disney and his brother Roy founded the Walt Disney Company, launching what would become an important part of the U.S. entertainment industry and business world.  Richard Foglesong, author of Married to the Mouse, has written a piece on the complexities of Disney’s legacy and practices for the occasion.

As the Walt Disney Company turns 91, it’s timely to ask, what makes this entertainment giant so special in the annals of American business and culture?  Is it special, as some would say, because of its near-perfect-pitch as a G-rated mass-marketer?  Or, to the contrary, is it special because of its remarkable ordinariness as a business titan?

Consider the cross-generational appeal of Disney characters. For my parents, Mickey and Minnie were the company’s touchstones; for me it was Davy Crockett; for my children, Simba and Aladdin; and for my grandchildren, Mulan and Nemo.  My granddaughter will dress as Elsa from Frozen this Halloween.

What other U.S. company has such appealing products?  In the contemporary era, only Microsoft and Apple come to mind.  Remember, though—Walt died in 1966, and his brother Roy, the business genius of the company, in 1971; whereas Bill Gates stepped down as Microsoft chairman only this year, and Steve Jobs departed but three years ago.  Somehow, someway, Disney kept the creativity going long after Walt and Roy were gone. 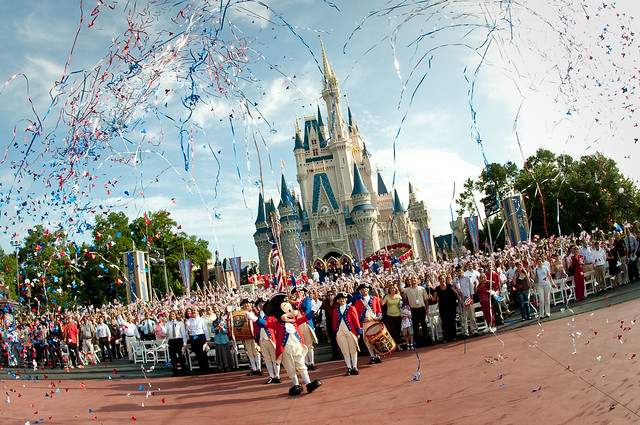 How, then, could anyone speak ill of the company?  Well, come to Orlando, where The Mouse, as the company is known locally, is often seen as a rat—as a rapacious corporate behemoth that underpays its workforce, pushes its weight around, and invariably gets what it wants.

These actions exemplify how WDW changed the parent company. The launch of the Orlando park, in 1971, marked the beginning of the company’s metamorphosis—from a single-site entity with ties to Greater Los Angeles, to a multi-locational firm with pleasure palaces in Anaheim and Orlando, and eventually, a multi-national business with added venues in Tokyo, Paris, Hong Kong, and soon in Shanghai.  This, plus animation features dubbed in every language imaginable, marketed across the globe.

Seen thusly, the Walt Disney Co. is remarkable for its ordinariness.  Like other successful business corporations, it expanded its global presence and diversified its product line.  The gains—and there were many—came at the expense of the corporate-local ties that once bounded the pursuit of business advantage. Where Disney once led the way, its corporate model is now commonplace, as is grumbling that it treats workers and surrounding communities like interchangeable parts in a global supply chain.

Company officials frequently respond by asking, why should we be held to a higher standard just because we’re Disney?  Actually, they’re not in Florida.  Here, their state-granted charter creates an uneven playing field in their favor, exempting them, for example, from most forms of land-use regulation.  But true: they get called out for things where, say, an oil company would not.

That’s because at the end of the day they’re still Disney—their name synonymous with fantasy and fun and all things nice.  At the same time, they’re a private business corporation just like Exxon, profit-driven and responsible principally to shareholders rather than the public. The problem is their wanting to have it both ways.

Richard Foglesong is the George and Harriet Cornell Professor of Politics at Rollins College and the author of Married to the Mouse: Walt Disney World and Orlando (Yale University Press, 2001). 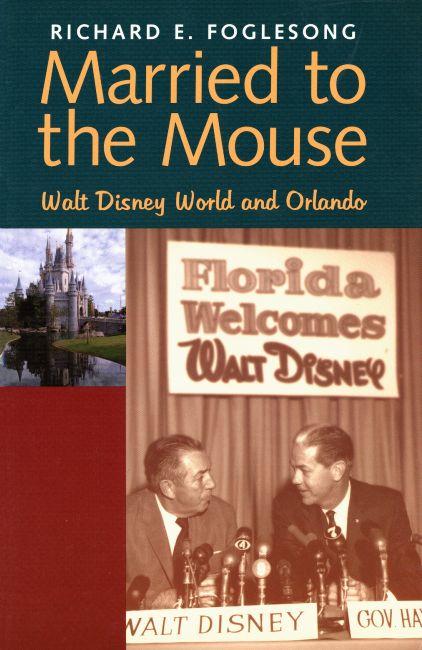