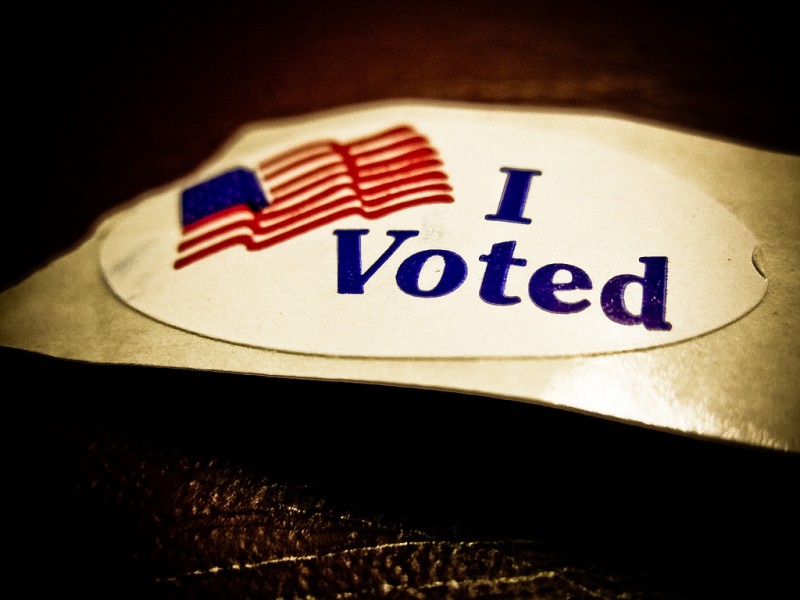 If you want to get depressed about the health of our democracy, do a quick Internet search for news about voter turnout. Almost every link is to a headline about low or poor turnout expected in the 2014 midterm elections. Despite a wealth of close races and major outcomes at stake, most Americans are not planning to vote, particularly Americans who are from communities of color. Headlines tell the story: As California undergoes sweeping demographic change, voting plummets, or Turnout for governor’s race could break record lows.

Rather than reading these stories with a shrug, or focusing on persuading likely voters to support candidates or ballot positions, some organizations and campaigns are working hard to mobilize turnout. The latest report on the Illinois gubernatorial race notes: Quinn, Rauner in final frenzy to get out the vote. Mike Honda and Ro Khanna, two Democrats fighting for a House seat in Northern California, are engaged in a “feverish” get-out-the-vote effort. Sometimes using controversial messages and images, candidates and ballot campaigns are reaching out to Latino, Black, and Asian American voters, hoping to jolt them into action on Election Day (or before, for Early Voting or Vote by Mail).

The array of get out the vote (GOTV) efforts around the country, many focused on specific demographic groups, reflects both a growing appreciation for the need to actively reach out to potential voters, as well as the power of those targeted communities to sway election results. In a recent Latino Decisions article, Matt Barreto noted that Latinos could decide up to eighteen statewide races, “but only if the campaigns activate, inspire and mobilize Latino voters.”

Black voters are also seen as crucial to the 2014 election, in part because Black turnout generally drops in midterm elections, compared to presidential elections, and also because about 90 percent of Black voters are Democratic voters. As explained in the Washington Post, Democrats need to turn out Black voters in order to keep control of the U.S. Senate. Asian American voters are the fastest growing demographic in the U.S., and could also decide close elections; political parties and independent groups are using multi-lingual GOTV phone banks to get these voters to the polls.

The focus by most of these campaigns on personal outreach, either through door-to-door canvassing or live telephone banks, reflects a major shift from how GOTV campaigns were waged just a decade ago. Since then, academic research by political scientists (myself included), often in cooperation with campaigns and community groups, has repeatedly found that these personal efforts are key to increasing turnout, and that in-language efforts for Latino and Asian voters is a necessary if logistically-challenging component of those efforts.

Mass media and other indirect methods remain popular, in part due to their relative affordability. Rock the Vote’s #turnoutforwhat video starring Lil Jon continued the group’s longstanding tradition of using music and entertainment stars to encourage youth turnout; the video had over 840,000 hits as of Sunday evening before Election Day. Voters in close races are being deluged with mailers, robocalls, and advertisements on their social media sites like Facebook. These methods may increase turnout at the margins, but randomized field experiments clearly show that moving significant numbers of people to the polls requires personal outreach. As revealed on Sunday, many of the celebrities featured in the #turnoutforwhat video did not, themselves, vote in the last Midterm election.

As a political scientist who engages in this work, I’m delighted to see so much outreach this election season that reflects academic scholarship. Some seem to not be doing quite enough research, as in this example from Iowa, or as in the case of the mailers sent to Montana voters. Those missteps aside, the rapid shift in GOTV tactics and technology now being used across the country by parties, candidates and community organizations, the adoption of methods, messages, and scripts that have been shown by randomized field experiments to increase turnout, is a reassuring reminder that political science matters, that our work has real-world consequences. More GOTV efforts backed by robust social science means more people will vote. And that’s good news for American democracy.

Melissa R. Michelson, Ph.D. is Professor of Political Science at Menlo College. She has conducted more than three hundred get-out-the-vote field experiments. She is author, with Lisa Garcia Bedolla, of the award-winning book Mobilizing Inclusion:Transforming the Electorate through Get-Out-the-Vote Campaigns and Living the Dream (Paradigm Press, 2014). More about her work can be found here. 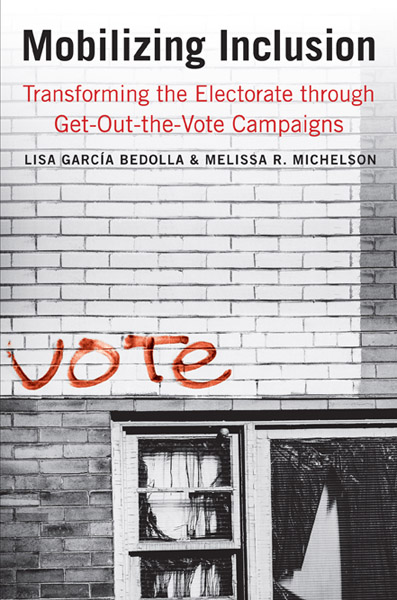