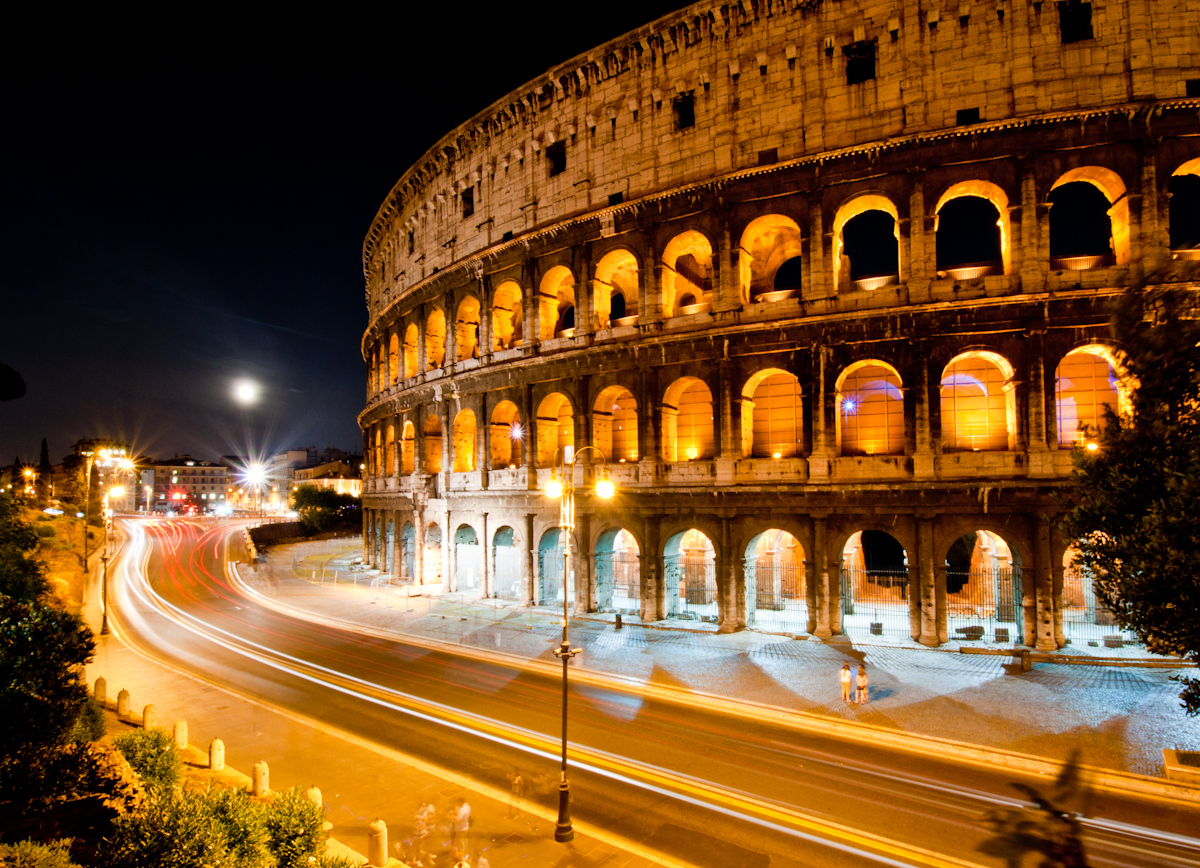 Today is Roman Emperor Vespasian’s birthday. And while he may not be as famous as some of predecessors, Julius Caesar or Augustus, for example, his Flavian Dynasty would rule the Empire for nearly thirty years. And the vast construction projects enacted during this time would see the creation of some of Rome’s most famous landmarks, including the Flavian Ampitheater, better known today as the  Colosseum.

It’s hard for a successful military general to repeat his success as the political leader of a fractured nation, or at least to win the reputation of having been a success the second time around. Just think of the debate over the US presidency (1869-1877) of Ulysses S. Grant. The same is true of the Roman emperor Vespasian, who was born on November 17th in AD 9 and reigned from 70 to 79. He won the throne—or rather the army won it for him—in a brutal civil war after a long career climbing what the Romans called the ladder of offices. Born into a family of moderate status and means, he could not just rely on inherited social distinction to propel him up the steep slope of advancement of Roman official life—he had to play up to those in power, regardless of what they were like or what he might have thought of them. So, as a young man with aspirations Vespasian flattered the emperor Caligula, an unbalanced tyrant, who in return invited him to dinner at the imperial palace, a huge honor for a man from a non-famous family. But Caligula was notoriously fickle, so he also humiliated Vespasian by ordering soldiers to smear his clothes all over with mud to shame him for allegedly failing in his official post tasked with keeping Rome’s streets clean. Under the emperor Claudius—who was very smart but had been terribly damaged emotionally by his family’s cruel bullying—Vespasian snagged an important military commission by indebting himself to Narcissus, one of the ex-slaves who made many of Claudius’ decisions for him. Vespasian made himself so close to Nero, who wanted to be a star on the musical stage and a champion chariot racer rather than emperor, that the general accompanied the ruler on the latter’s self-created “Roman Idol” tour of Greece to “win” first prize in rigged contests. Vespasian almost ended his rise to power by falling asleep while Nero was singing; he had to run off into self-imposed exile in a small country town to escape the anger of the offended imperial performer.

Nero needed generals, however, because he himself had no military expertise, so he had to recall Vespasian to service. Vespasian had a well-earned reputation as an effective, no-nonsense commander, traits that proved invaluable when he was dispatched, along with his son Titus, to the eastern Mediterranean theater to respond to the deadly attacks by Jewish rebels on the local Roman forces of occupation. It proved difficult to suppress the rebellion, which was still raging when Nero committed suicide in 68 and a civil war broke out over who should become the next emperor. Military force determined the choice, and the majority of the legions chose Vespasian.

Stories got out that his startling rise from social obscurity to the top of the socio-economic pyramid in ancient Rome had long been predicted by supernatural signs. Once, for example, a stray mutt carried in a human hand from the streets and dropped it under Vespasian’s dinner table—a hand being a symbol of rule (and, in this case, a sample of the gruesome garbage that accumulated in Roman alleyways and that urban officials were supposed to get cleaned up). More spectacularly, two beggars, one lame and one blind, approached the brand-new emperor when he was fulfilling his duty to interact with the public and begged him to cure their afflictions because, they said, the Egyptian god Serapis had told them in a dream that Vespasian could heal them. Taken aback by this demand for a public demonstration of his reputed superhuman powers before the large crowd that had gathered, Vespasian hemmed and hawed until his friends pushed him to touch his heel to the useless leg of the one man and spit into the eyes of the other. And the cures worked! Had his friends set up this scenario? Or did it demonstrate the power of the placebo effect? We will never know, but it reveals how famous Vespasian became for his effectiveness as the ruler of the Roman world.

That effectiveness stemmed from his putting into practice the Roman values of fides (faithfulness in keeping obligations to others) and virtus (uprightness and, for him, the kind of martial courage demanded of a man). Vespasian faithfully kept his obligation to meet Roman expectations by ruling paternalistically, spending money not to provide luxuries for himself but to rebuild infrastructure and boost the fortunes of people from all levels of society. Vespasian was upright and courageous both in his military and political leadership, instilling discipline and loyalty in his troops and making sometimes-unpopular decisions to help restore stability to the Roman state. For example, as one measure to try to restore the national treasury, depleted by the extravagances of previous emperors and the ravages of civil war, he instituted a tax on the urine drained from the city’s many public bathrooms for use in laundering clothes. When Titus objected to his father’s revenue enhancement scheme as undignified, Vespasian held up under his son’s nose a coin collected from the new tax, asking him “Well, does the smell of this bother you?”

Throughout everything Vespasian maintained his quirky sense of humor, even when people criticized him, as they often did even to his face. Once when a dyspeptic Cynic philosopher rudely barked at him in the street, the emperor simply said, “Oh well, after all he’s a dog.” (“Cynic” in Greek meant “living like a dog.”) Vespasian even cracked a joke on his deathbed, making gentle fun of the tradition of designating well-regarded emperors as divine after they died: “Uh oh,” he drolly remarked as he was slipping away, “I think I am turning into a god!” Indeed he was: the Romans later called him “Divine Vespasian,” the ultimate recognition of an emperor who had made himself a success, in this case through long effort against long odds.

Thomas R. Martin is professor of Classics at the College of the Holy Cross. He is the author of Ancient Rome: From Romulus to Justinian. 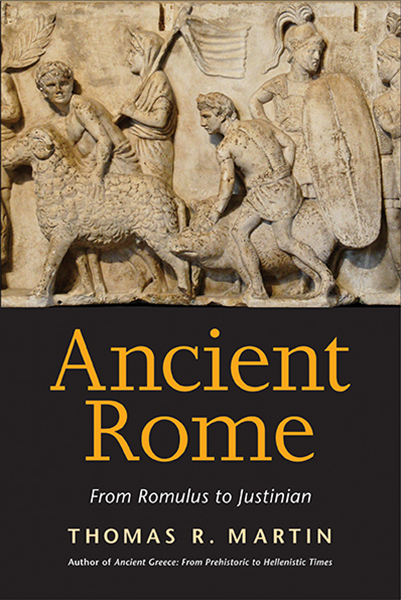