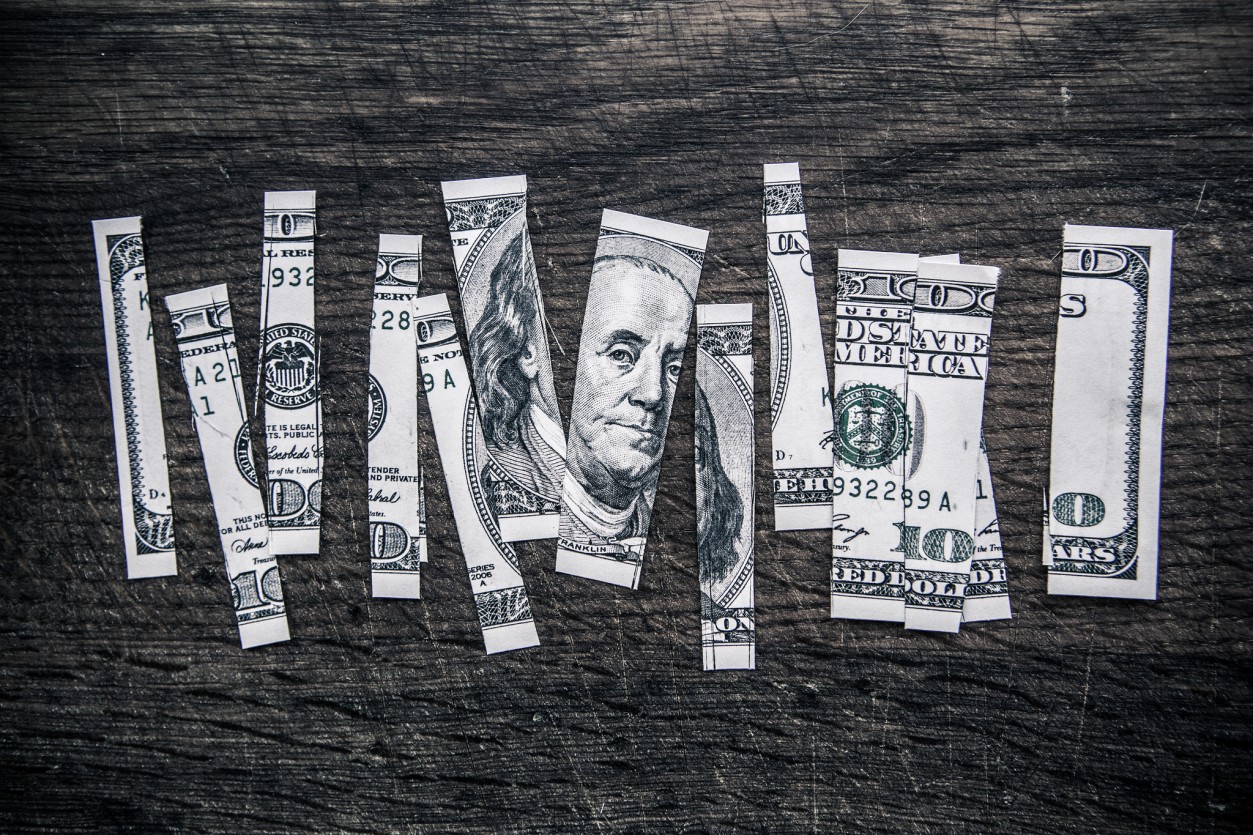 Harry Marks was one of the foremost financial journalists of the late nineteenth century. He was also a man of few scruples, and his salacious love affair with Annie Koppel would be the center of a much talked about trial after he attempted to sue a rival for accusing him of fraud. This three-part series tells the story of the affair between Harry Marks and Annie Koppel and how it would lead to his losing the case at the center of which sat a simple question: was Harry trustworthy?

Trust is an asset. In the late-nineteenth century it traded among strangers in cities, empires and global marketplaces, backed by information, reputation and values. Harry Marks was a master of that asset. One of the most important figures of fin-de-siecle financial news, he molded and forged trust, making and destroying wealth. A decade before his rise, he met a young woman named Annie Koppel. There was a thin and availing line, Marks knew even then, between trust and fraud, whether that trust concerned money or love—or both.

“You don’t think that I can tell the difference?” Billy Crystal’s Harry asks Meg Ryan’s Sally in a downtown New York City diner in When Harry Met Sally. The subject was “faking it,” and the argument famously taken by Sally and her sandwich. Nora Ephron’s classic was fresh in 1989, but for young couples in downtown Manhattan the issues explored were age old—not just “it” but also faking. Who’s who? Who’s committed? Whom to trust?

Meet another couple from one hundred years earlier: Harry Marks and Annie Koppel, née Doyle. Harry was a newspaper man, born in London in 1855. He arrived in United States from Britain soon after the Civil War, knocking about in Texas and the South before finally arriving in New York City, home to Annie Koppel.

Annie was born in Staten Island the same year as Harry. The daughter of livery stable keeper, by the mid-1870s she was a picture of bourgeoisie respectability. She lived on East 58th Street with her husband, Louis C. Koppel, proprietor of the Jewish Times. She was not required to work. Lightly bejeweled, she and her children slept on owned, not rented, furniture.

Harry would go on to become one of the most prominent figures of the London financial and journalism world, but in the 1870s he was merely acquiring a trade. He wrote for the influential New York World as well as for his own paper called the Beer Glass, which preferred, as an editorial stance, beer over liquor. Spreading himself widely, he also wrote for the Jewish Times.

As the decade advanced and Harry continued publishing in Louis C. Koppel’s paper, the two did not meet. In 1860, New York City had a population of just under 1.2 million. By 1880 that number would swell to over 1.9 million. The late Victorian era was a great one for cities, as it was for globalized trade. Goods, money and newly forged assets traversed continents and oceans, bringing with them fortune seekers. Growing cities and globalizing economies produced an intoxicating and dangerous swirl of ambition and strangers, and that is exactly what Harry and Annie were for years.

Then, in July, 1878, Annie’s husband died suddenly, leaving behind a paper to be managed and a young widow in her early twenties. Some months later, she met Harry Marks at the offices of the Jewish Times. His name was familiar but not his face. They exchanged words. He escorted Annie to her tramway car.

That night, Harry called at her door. 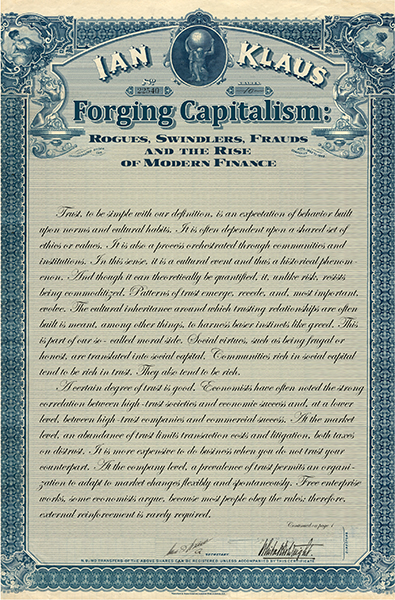