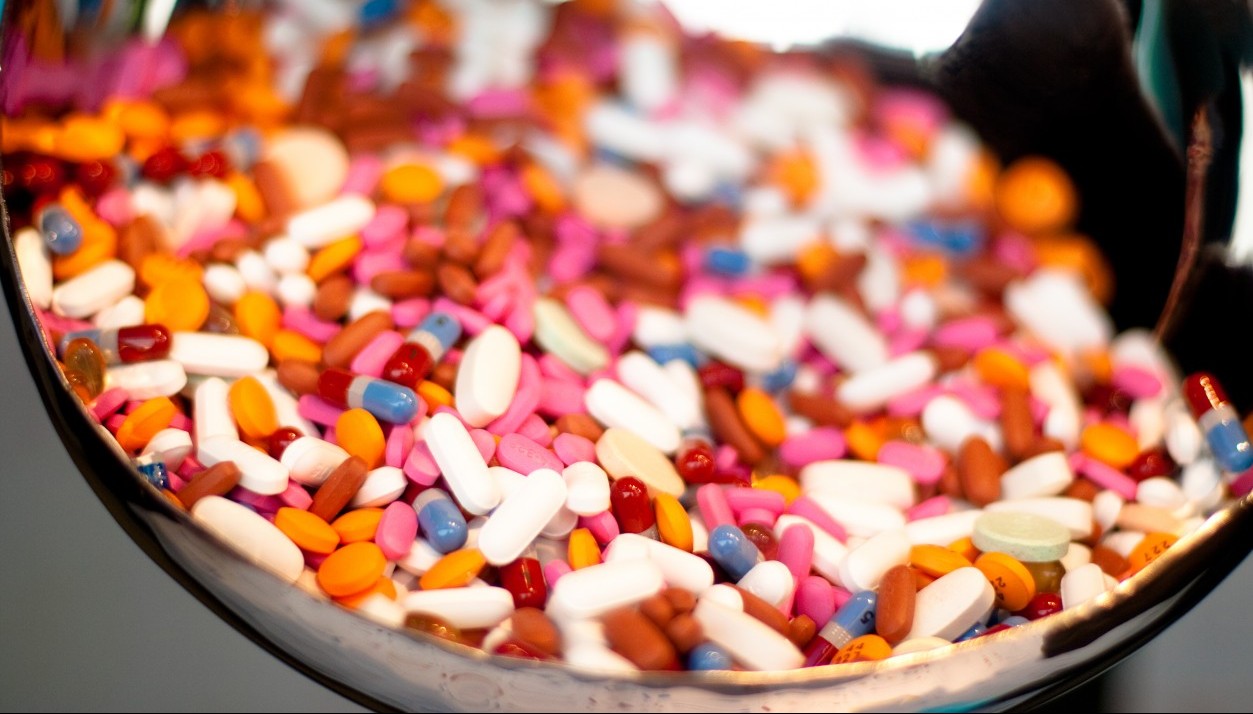 Alexander Fleming once coyly said about his discovery of penicillin, “When I woke up just after dawn on September 28, 1928, I certainly didn’t plan to revolutionize all medicine by discovering the world’s first antibiotic.” As lore has it, he “accidently” discovered penicillin as the result of leaving petri dishes out on a lab bench while on vacation and so there is some hubris to his statement. Soon, a quest began to uncover other such compounds from bacteria and fungi in samples of soil, foods, and other “battlegrounds” of the planet, where microbes evolve these substances in order to engage in chemical warfare (and defense) with each other. Led by Selman Waksman and others a high-throughput approach to antibiotic discovery via what has been called the “Waksman platform” was used to successfully discover several new antibiotics (Waksman coined this term), including streptomycin and neomycin, widely used for decades. The Waksman platform, alas, eventually ran into the problem of diminishing returns, as, after a while, it just started to yield the “usual suspects” of antimicrobial compounds. Why? Because, at most, only 1% of all species of bacteria in a spoonful of soil can be cultured with the classical approaches in the laboratory, thus limiting the number of microbes that could be screened for compounds that have antimicrobial activity. The most cooperative soil bacteria were from a group called Actinobacteria, thus without new raw material for drug discovery, the same microbes and hence the same antimicrobials kept being found. The Waksman platform fell out of preference for antibiotic discovery and indeed the golden age of antimicrobial discovery was over by the 1980’s.

Yet, the microbes that cause disease didn’t stop their side of the tug-of-war. Resistance to commonly used antibiotics has risen steadily and the U.S. Centers for Disease Control estimate that 2 million people in the U.S. become infected with a pathogen resistant to one or more antibiotics each year. In places like hospitals and prisons, where transmission is easy and exposed people are less healthy, the rates can soar. Particularly worrisome is MRSA, short for “multi-drug resistant Staphylococcus aureus,” a potentially deadly variant of a bacterium that about a third of people carry. The reasons for this increased resistance are simple:, the selection to evolve resistance in microbes is incredibly strong— it’s literally “do or die” and their large populations and short generation times give them lots of opportunities to come up with a solution. Combine this with the fact that antibiotics continue to be overused and misused (prescribed, for instance, when a virus is the culprit), and the microbes have plenty of chances to evolve or acquire the genes and mechanisms for resistance to our current antibiotics.

Now using techniques that can appropriately be described as the “Waksman platform on steroids” researchers have discovered one of the more important new antimicrobials in years. To overcome the diminishing returns problem, researchers in Boston, Germany, and England led by Kim Lewis, used a high-throughput screening approach to discover an antimicrobial they call teixobactin. The key to this discovery is microfluidics, which allows researchers to test the antimicrobial activity of tens of thousands of hard to culture, previously untested microbes. The device they used is called the iChip and it consists of hundreds of micro channels on a chip the size of a microscope slide. Since soil seems to be the best place to find antimicrobials, the researchers took soil and diluted it so that they could confidently deliver single bacteria to single micro channels on the chip. Once this is done, a membrane impermeable to other microbes is placed over the channels with the single microbes inside the channels. The chip is then placed back into the same soil the microbes initially came from and the microbes are allowed to grow. The iChip increases the payback of culturable microbes from 1% seen with classical culturing techniques to over 50%, meaning that there are now 50 times more microbes to scan for antimicrobial activity. Once the iCHip has several microchannels with single isolates growing in them, the chip can be overlain with a culture of a pathogen, like S. aureus, and the old Waksman platform takes off like a rocket.

Using this approach, Lewis and colleagues were able to isolate a new species called Eleftheria terrae that showed extreme antimicrobial activity to S. aureus. Teixobactin works by blocking lipids from being incorporated into the target microbe’s cell wall and has antimicrobial activity against several well-known pathogens such as Mycobacterium tuberculosis, Bacilis anthracis, and S. aureus. It was tested for a month or so on a dynamic drug resistant S. aureus strain and no resistance evolved in the S. aureus. All of these traits of the antimicrobial point to the activity of teixobactin being similar to vancomycin, which took nearly thirty years for resistance to evolve in pathogens it was used against. This latter similarity has produced much excitement in the medical community.

At the risk of being ”Debbie Downers,” that mopey, but lovable Saturday Night Live character who always seemed to find a negative side to things, we point out that resistance will more than likely arise to teixobactin, whether it be in thirty years or three years or three hundred days. Because of how it works, it’s also not useful against Gram-Negative bacteria like Salmonella or Neisseria, which do not have cell walls. It is not the “magic bullet” that Paul Ehrlich predicted we would find for killing pathogens. There are no magic bullets. However, teixobactin is the first in what will hopefully be a long line of antimicrobials revealed in a new golden age of antimicrobials made discoverable because of the resuscitation of the Waksman platform using high-throughput microfluidic approaches.

Rob DeSalle is Curator and Professor at the Sackler Institute for Comparative Genomics and the Division of Invertebrate Zoology at the American Museum of Natural History. His research spans microbial phylogenomics, metazoan phylogenetics, conservation genetics, and population biology. He and Perkins are co-curators of an upcoming exhibition on the human microbiome at AMNH.

Susan L. Perkins is Associate Curator and Associate Professor at the Sackler Institute for Comparative Genomics and the Division of Invertebrate Zoology at the American Museum of Natural History. She studies malaria parasites and their relatives in a diverse array of wild hosts including bats, lizards, and birds. She and Desalle are co-curators of an upcoming exhibition on the human microbiome at American Museum of Natural History.