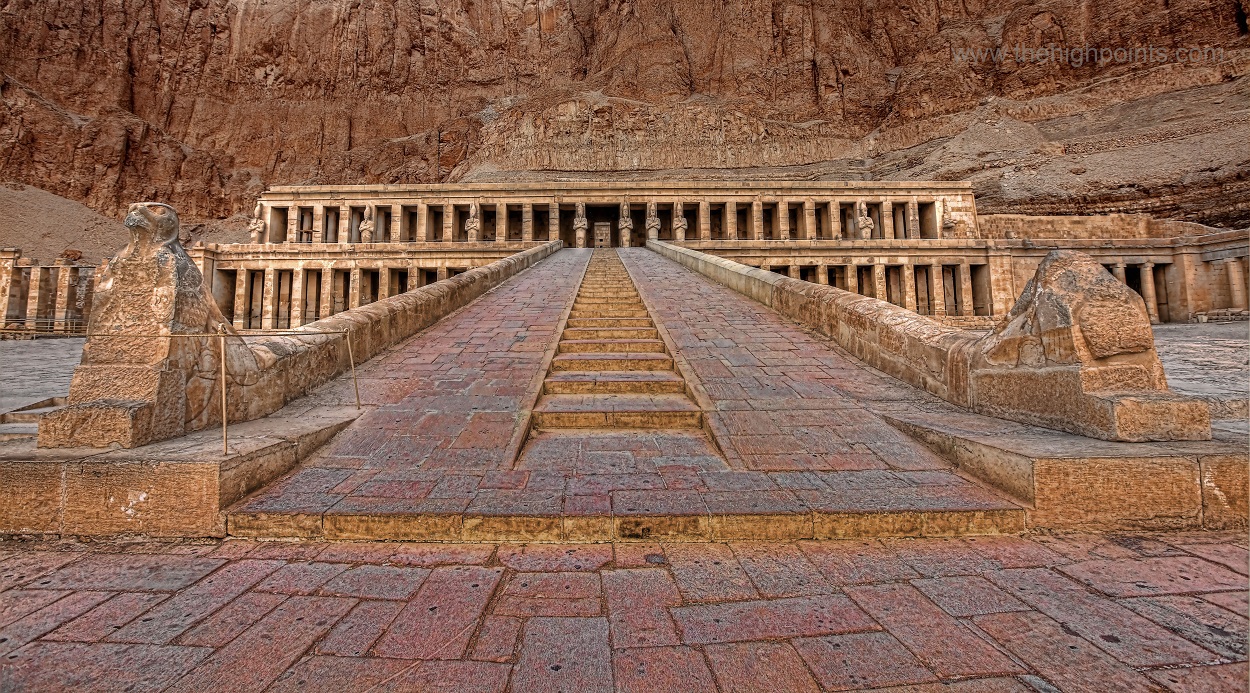 Memorial Temple of Queen Hatshepsut, site of the Luxor Massacre in 1997, courtesy of Cameron Grant / flickr

“We have avenged the Prophet Muhammad!” This was the cry of the Parisian gunmen fleeing the scene of what they had to know would spell their ultimate doom. For as “committed Muslims,” they had to believe the Qur’an’s promise that their own eyes and ears would finally testify against them.

Of course, theology is notorious for evaporating in the heat of passion, and this is where spiritual education and proper socialization step in. But none of this was enough to make a dent in these killers’ resolve to commit murder. And this brings us to a number of unlovely facts, against which we cannot continue to hurl the same old rhetoric and responses.

First, someone is doing a bang-up job of selling wanton violence to young Muslims in the name of Islam. Second, Western indictments, including mildly hypocritical appeals to free speech, are virtually powerless and perhaps counterproductive. Third, condemnations by “moderate Muslims,” though welcome, are of limited effect. We are dealing with an extremely powerful and destructive narrative that enshrines violence as Islam’s normative medium of exchange in any political conflict. And neither the West nor “moderate Muslims” nor even Muslim clergy have the ability to dislodge or even marginalize this narrative on their own.

Back in 1981, however, we heard a similar cry as Khalid Islambuli felled Egyptian president Anwar Sadat: “I have killed the pharaoh!” Incensed at what they perceived as daily affronts to the sanctity of Islam, his group shared with the Paris killers that wayward ideology that essentially equates violence with Islamic honor.

But then something happened. As they languished in Egyptian prisons, this group’s members actually got to read the Islamic legacy they had dedicated their lives to defending. As a result, the major faction among them, the Gamā‘a Islāmīya, made the decision in 1997 to renounce political violence.

This was not simply a tactical move. The group’s whole point was that shari’a itself condemned wanton violence in the name of Islam. And while remaining committed to the ideal of an Islamic state and even to jihad where called for, they insisted that the harm that resulted from the violence they used to practice simply found no justification in Islam.

This realization ultimately led them to release a series of corrective manifestos in 2002, under the title “Correcting Misunderstandings.” Here they lay out all of their sharī‘a-based arguments against the violence and extremism they had once advocated and practiced.

The Gamā‘ah leadership knew the narrative and mentality behind the Paris killings all too well.  And their unimpeachable street credibility as committed, battle-hardened Islamists enabled them not only to turn around an organization whose incarcerated membership alone was estimated at 30,000, but to give this counter-narrative actual credence. No one could accuse them of being stooges of Western imperialism or Westernized or “Uncle Tom” Muslims seeking to ingratiate themselves with “world opinion” by throwing Islam under the bus. Thus, when in 2004 they published a whole book that criticized the approach and activities of al-Qaida, they faced no reprisals.

This is what is sorely missing from so many critiques of violent extremism today—which is why these critiques are so ineffective.

It is time for us to broaden our perspective on who can play a meaningful role in combatting this scourge creeping across the globe. Not all bearded or veiled Muslims are the same. And not everyone who is seduced by the rhetoric of violent extremism is forever lost to it. This is the glimmer of hope to which we must cling in the face of the evil that recently unfolded in Paris.

And as we rally in support of France’s and everyone else’s right to be free from terror, we might be careful not to draw the circle of allies too tightly. For, ultimately, terror will only be defeated when it is defeated as an ideology. And in that fight, we will need all the help we can get.

Sherman A.  Jackson is King Faisal Chair of Islamic Thought and Culture and Director of the Center for Islamic Thought, Culture and Practice at the University of Southern California.  He recently translated the Gama’ah manifesto under the title Initiative to Stop the Violence: Sadat’s Assassins and the Renunciation of Political Violence. 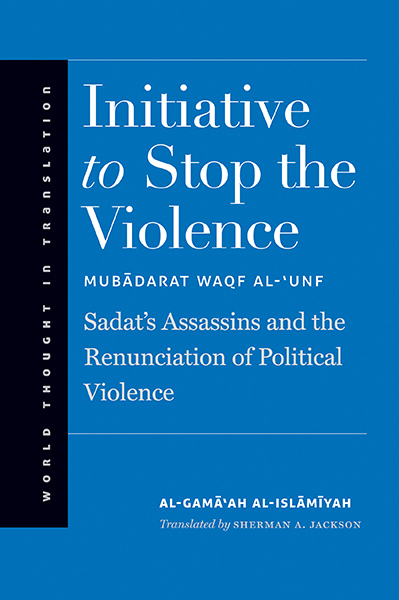