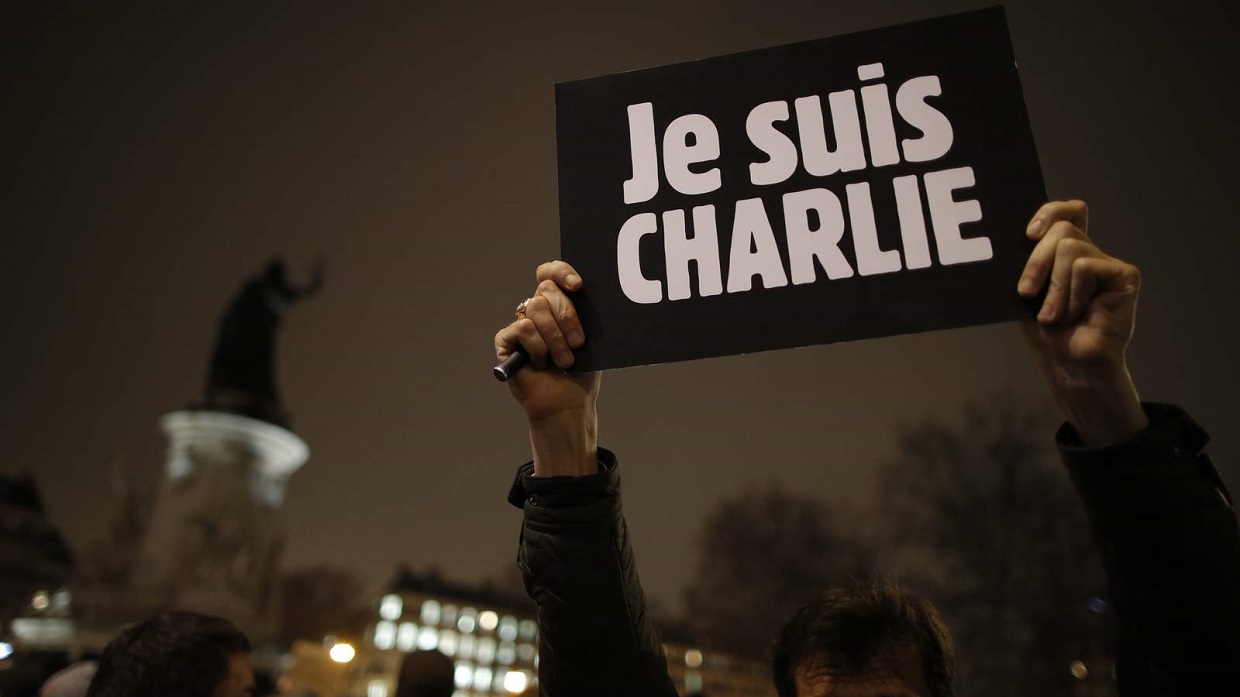 Since the great tragedy of Charlie Hebdo, politicians and pundits around the world have succumbed to the notion that social media, such as Facebook and Twitter, are to blame for violent online extremism. They argue that social media is not only a conduit for terrorists it is a breeding ground for extremism. UK security chief Robert Hannigan recently declared that the digital media “have become the command and control networks of choice for terrorists and criminals, who find their services as transformational as the rest of us.”

In fact, the connection between social media and extremism is tenuous. And the legal “cure” being considered in France and other Western countries is worse than the disease.

In the wake of the Paris attacks, governments in the West are panicking. French President Francois Holland has said that his government will draft a law that makes internet operators “accomplices” of hate-speech if their networks host extremist messages. Germany’s Minister of State for Europe has supported France’s argument that social networking firms are responsible for any violent or extremist messages appearing over their networks. In the United States, the House Foreign Affairs Committee’s Subcommittee on Terrorism, Nonproliferation and Trade will be meeting soon to discuss the evolution of terrorist propaganda on social media. In large part, policy makers in the West are responding to the extensive coverage of Charlie Hebdo by Western journalists, reporting that eclipsed the coverage of violent extremism taking place in other parts of the world.

As tempting as it is to blame social media and its moguls for the propagation of extremism and violence in the west, the opposite is true. For the world to be safer, we need more social media, not less.

Digital networks are social networks. And social media does have one consistent impact: it socializes people. We may not always like the process of socialization, and everyone does not share the same cultural values when a network is global. And admittedly, there are radical perspectives on social media too. But the notion that information infrastructure, or the firms that build social networking applications, should be responsible for content, is wrong.

The research on this is conclusive. Firstly, studies have found that in emerging democracies, technology diffusion has had a largely positive impact. The growing number of people with mobile phones and internet access has been a contributing factor to free elections and democracy. Radical political parties have had to soften their message and surrender fanatical ideas to appeal to young tech savvy voters. Radical parties get stuck with a fraction of the popular vote. Bangladesh, Indonesia, India, Malaysia and Turkey are all large democracies where extreme parties have given up radicalism to lure more voters. My colleagues and I have studied online extremism for several years. We’ve found that whenever technology diffusion has been unfettered, radical Islam has dissolved.

Secondly, behavioral experiments reveal that when people use their digital networks to share ideas, they tend to push positive messages to friends and family, not negative ones. In other words, social media prevents “negative herding”. When social media users encounter bad news, critical reviews or negative messages they tend to check their facts and make corrections rather than add to the cynicism. This is not always a good thing, but it shows that positive opinions are more influential than negative ones.

Making the technology firms liable for content would undermine the development of new social networking applications and dampen the many benefits that come from vibrant digital media. There are plenty of crackpots, angry people, and bad ideas on social media. But in practice, crackpots get marginalized and bad ideas are dismissed. It is far from clear that Twitter and Facebook amplify extremist voices to any advantage, since civic and moderate voices get amplified too. And when terrorists like ISIS recruit online, they often get trapped in FBI “honeypots”—social media sting operations.

So what’s the best solution for making social media stronger and better during these difficult times? The answer is more direct dialogue between human rights groups, technology firms, and government through groups like the Global Network Initiative (GNI). This collaborative association has helped industry, civic groups, and government organizations identify shared goals and build trust.  Before a government goes it alone with legislation that might not survive court challenges, it would be better to work out some effective grievance mechanisms that help governments and firms respect free speech norms.

The Charlie Hebdo attack, like those in Norway in 2011 and Australia in 2014, were devastating acts of violence perpetrated by deranged gunmen. And, of course, when such acts take place social media firms should be expected to cooperate with law enforcement. But French legislation on the culpability of social networking firms threatens the country’s reputation as a champion of free speech. Such laws not only ignore the real causes behind extremist violence, they stifle free expression. And the right to speak freely and openly is exactly the cause the Charlie Hebdo victims gave their lives for.

Philip N. Howard is a professor and author of seven books, including Democracy’s Fourth Wave? and The Digital Origins of Dictatorship and Democracy.  He is a frequent commentator on the impact of technology on political life, contributing to Slate.com, TheAtlantic.com and other media outlets. 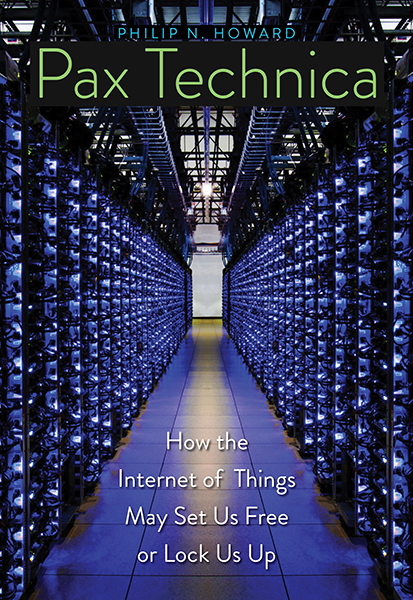