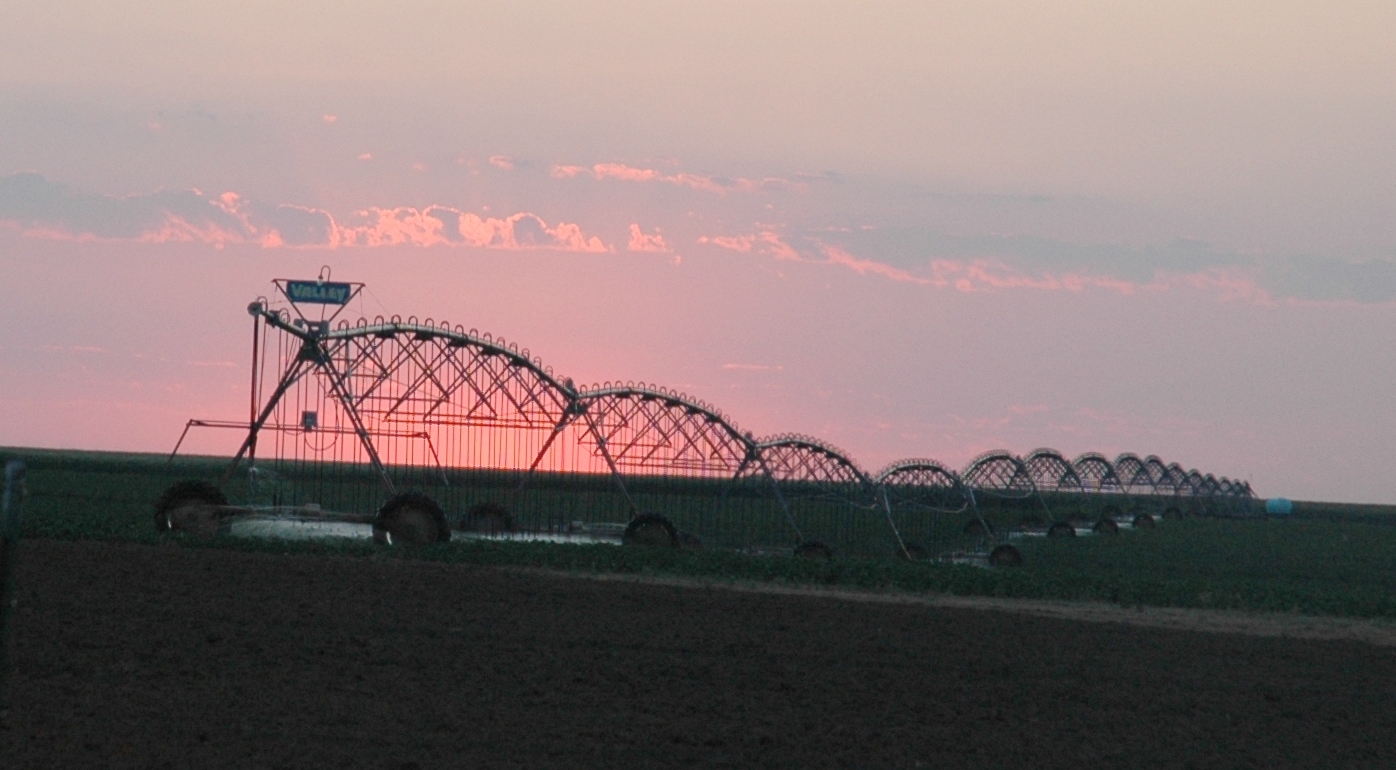 In 1980, Julian Simon, an economist at the University of Maryland, bet Paul Ehrlich of Stanford University that the prices of five of the world’s most important metals would drop in the coming decade. The premise behind Simon’s wager was that, despite Ehrlich’s warnings of resource scarcity caused by expanding world population, human ingenuity coupled with market forces would prevent shortage-induced price increases. Simon ultimately won the bet. Maybe he was right about metals, but I’m pretty certain that a similar wager on the price of water in the coming decade would not turn out the same way.

On world water day, my thoughts turn to the likelihood that we are going to have to dedicate a lot more of our income to water as the effects of climate change, increases in living standards and population growth catch up with decades of underinvestment in water infrastructure. There are many ways in which pay for water, so it is best to consider them one at a time.

Let’s start with the most obvious way that most of us pay for water: the household water bill. Citizens of the United States, Western Europe and Australia can expect their water bills to increase by about 5% per year over the next decade just to replace decaying pipes and aging treatment plants built during the twentieth century. People in rapidly developing countries also will have to fund the modernization of their water systems, as is the case in Sao Paulo, where unchecked urbanization without commensurate investments in water infrastructure has created a situation in which the world’s fifth largest city has essentially run out of water after three years of drought.

The cost of obtaining water also shows up at the grocery store. Much of the world’s grain is grown without irrigation, meaning that the prices of staple foods fluctuate with changes in rainfall patterns. Droughts in breadbasket areas where these essential foods are grown are frequently accompanied by political unrest. In fact, researchers have linked the Syrian revolution to economic disruption caused by a regional drought. Fruits, nuts and vegetables are often grown on irrigated lands in some of the world’s most productive agricultural areas. The current drought in California is driving up prices of fresh fruits and vegetables throughout the country. It is also putting severe economic stress on communities where underemployed farmworkers are faced with the prospect of another year of fallow fields.

Finally, water availability affects the price of energy. During a moment when the price of energy has plummeted as we benefit economically from fracking and other technological developments in the fossil fuel industry it is easy to forget the connection between water and energy. In addition to the clear link between droughts and the cost of hydroelectric energy, water shortages increase the cost of operating power plants and limit the development of biofuels, natural gas and even solar energy farms.

Fortunately, there are a number of steps that we can take to diminish the impacts of water shortages. Rapid advances in technology are creating practical solutions for supplying the world’s cities with water. Water recycling and rainwater harvesting are helping cities in the Southwestern United States reduce their historic reliance on imported water. Australia, Israel and Spain have invested billions of dollars in seawater desalination plants in an effort to create a drought-proof water supply. Agriculture is also poised to leverage advances in the information technology revolution by using wireless soil moisture sensors, precision irrigation equipment and advanced weather forecasts to realize the goal of more crop per drop. And a growing recognition of the water-energy nexus is spurring the gradual adoption of policies to assure more efficient allocation of water in places where energy production is critical.

Understanding the value of water is the first step to averting a water crisis. Over the next decade, increasing prices for water, food and energy will serve as a reminder of the special role that water plays in our civilization. If we can find the wisdom to adopt sustainable water policies and invest in the right kinds of technologies, I am confident that we can prevent future water crises and create a situation in which the price of water behaves just like other commodities.

David Sedlak is the Malozemoff Professor in the Department of of Civil and Environmental Engineering at the University of California, Berkeley, co-director of the Berkeley Water Center, and deputy director of the National Science Foundation’s engineering research center for Reinventing the Nation’s Urban Water Infrastructure (ReNUWIt). He is the 2014 recipient of the National Water Research Institute Clarke Prize. He is the author of Water 4.0: The Past, Present, and Future of the World’s Most Vital Resource. 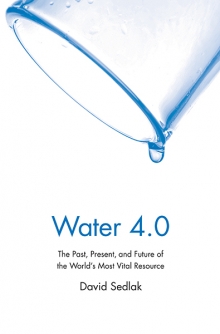