This weekend is an important one for many as Jews give thanks for their freedom from slavery and Christians celebrate the resurrection of Jesus Christ. Whether you’re attending a Seder, going to church, enjoying both religions’ traditions, or skipping the observances entirely, you might enjoy reading up on the histories and customs of the holidays. We’ve put together a short list of titles about Easter and Passover to get you started. 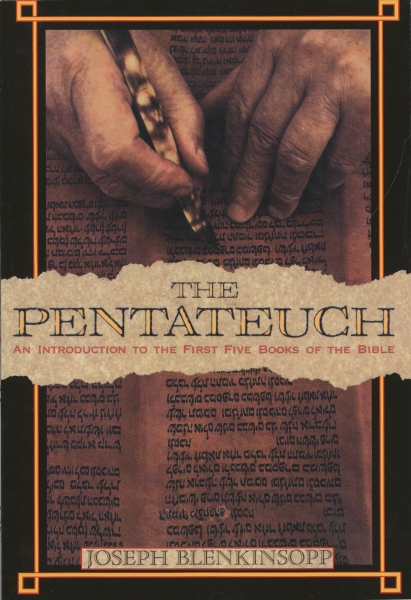 The Passover story is based on the Book of Exodus, the second volume of the Torah. In The Pentateuch, renowned scholar Joseph Blenkinsopp considers the arguments about the origins of Western civilization’s most memorable and influential stories. He explores how the narratives were formed and he comments on the significance they have today. 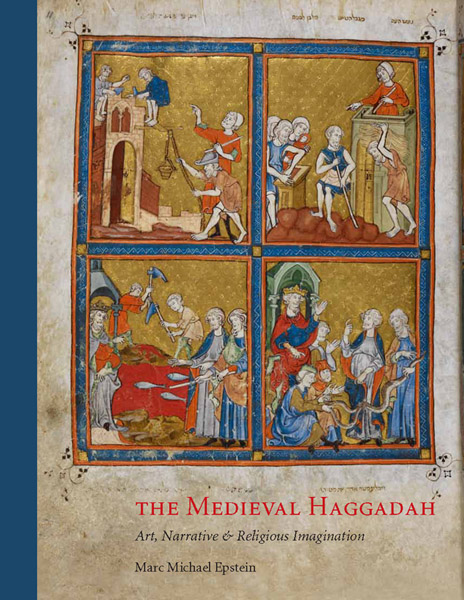 In The Medieval Haggadah, Marc Michael Epstein explores four magnificent and enigmatic illuminated haggadot—manuscripts created for use at home on services on Passover. Epstein answers questions about the art’s iconography, style, and meaning, and he uses the documents to address broader issues in the study of Jewish thought and culture. 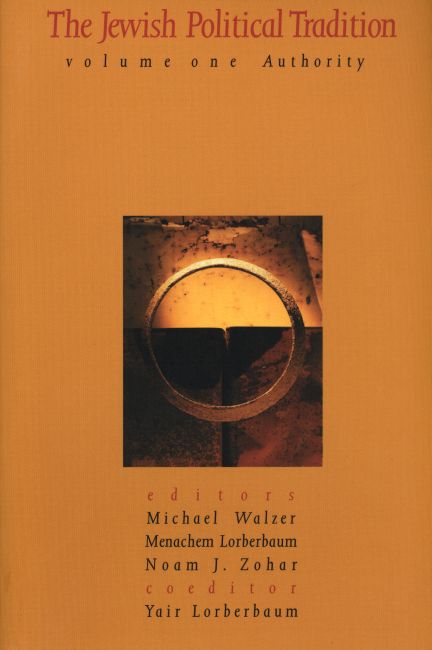 Although Moses plays an important role in the Exodus story and looms large in Judaism, the Passover narrative omits him, encouraging Jews to direct their gratitude towards God. As Michael Walzer, Menachem Lorberbaum, Noam J. Zohar, and Yair Lorberbaum make clear in The Jewish Political Tradition Volume I: Authority, the relationships between Jewish communities, prophets, rabbis, leaders, rulers, and God have led to a rich collection of texts and ongoing debates. 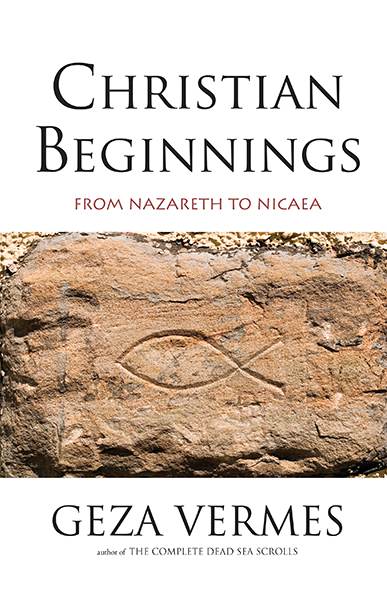 In Christian Beginnings, meanwhile, Geza Vermes reexamines the key surviving texts of early Christianity. She traces the evolution of the figure of Jesus from the man to what he came to represent: a mysterious, otherworldly being at the heart of a major new religion. The story of how Christ came to be hailed as the Son consubstantial with God places the celebration of his resurrection in context. 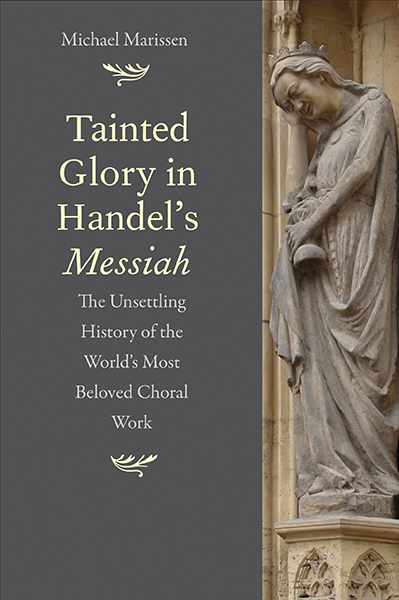 Every Easter, audiences across the globe thrill to performances of Handel’s “Hallelujah Chorus.” In Tainted Glory in Handel’s Messiah, Michael Marissen offers an unsettling new appreciation of the piece. He reveals the full extent of the anti-Judaic message that accompanies the joyous celebration of Christ’s divinity. 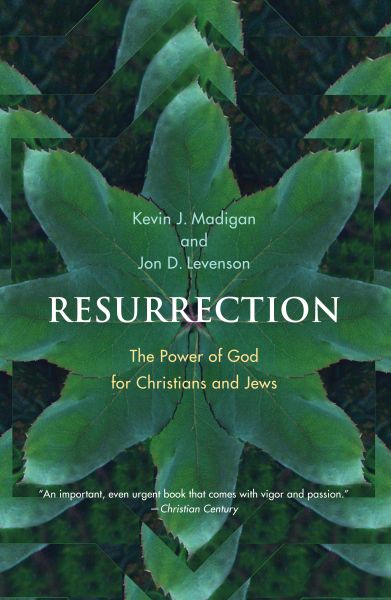 The teaching that at the end of time God will cause the dead to live again is usually associated with Christianity. In Resurrection, Kevin J. Madigan and Jon D. Levenson connect that belief to Jewish precedents and to a set of shared theological debates. The authors offer a new understanding of Jewish-Christian relations and of the profound ways the faiths are intertwined.