There’s a long tradition of fathers and their children exchanging books: Winnie the Pooh was written by A. A. Milne for his son Christopher Robin, Nanette Vonnegut published a collection of her father’s drawings, and Anthony West wrote one of the most famous biographies of his father, H.G. Wells. But if you’re not up to composing your own book by this Sunday—even if your dad deserves it—then we’ve got you covered! From a book about rock and roll to a book about black holes, one of these is sure to be a perfect gift for Father’s Day. 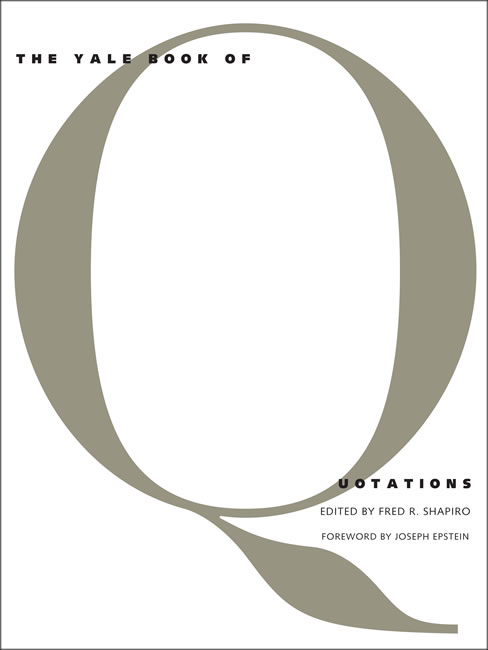 With 12,000 quotations taken from subjects including history, literature, popular culture, sports, and computers, this volume will give your dad many more wise words and funny sayings to share with you (again and again…). And there’s even a companion app on the iTunes store, so your dad can take the book’s content with him wherever he goes. 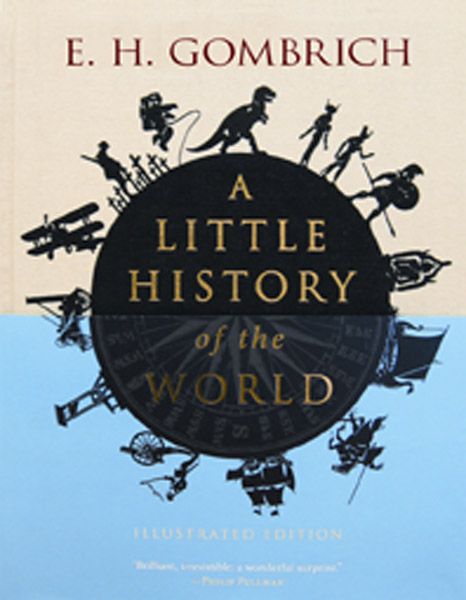 A Little History of the World, Illustrated Edition by E. H. Gombrich

This book covers the sweep of human history from the Stone Age to the atomic bomb. An uplifting account with two hundred breathtaking illustrations, E. H. Gombrich’s A Little History of the World is a visually beautiful and emotionally striking gift for any loved one. 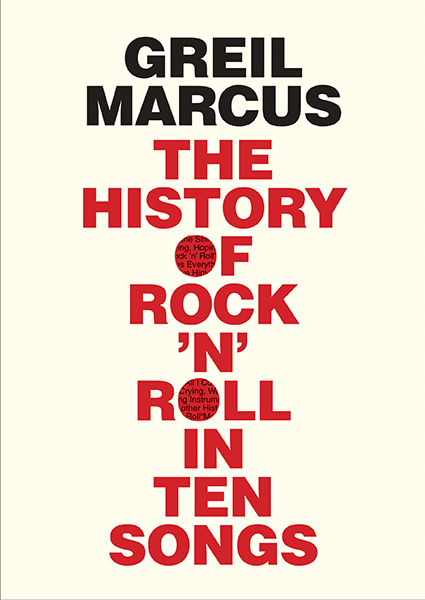 This book takes a unique look at the progression of rock and roll: instead of looking at the songs and superstars that have been studied ad infinitum, Greil Marcus focuses on works that embody the full scope of rock and roll history. Your dad can finally read a book about Joy Division, Etta James, Cyndi Lauper, Buddy Holly, and the Drifters that includes their lesser known works alongside more famous ones. 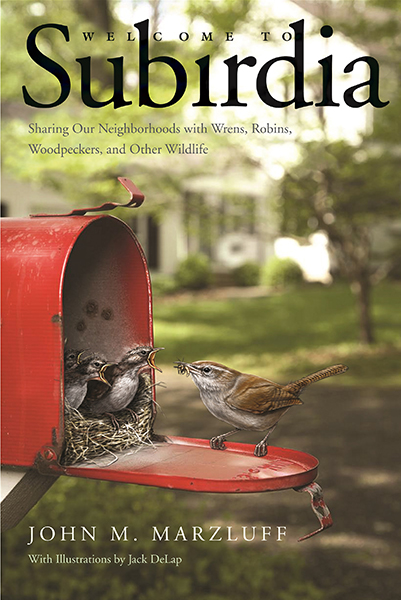 Welcome to Subirdia: Sharing our Neighborhoods with Wrens, Robins, Woodpeckers, and Other Wildlife by John M. Marzluff, with illustrations by Jack DeLap

For nature-loving fathers who live in suburban or urban areas, this book reveals the tremendous diversity of wildlife that thrives in their own cities and towns. It even provides tips on how to make one’s home more welcoming to the birds and other animals that live nearby. 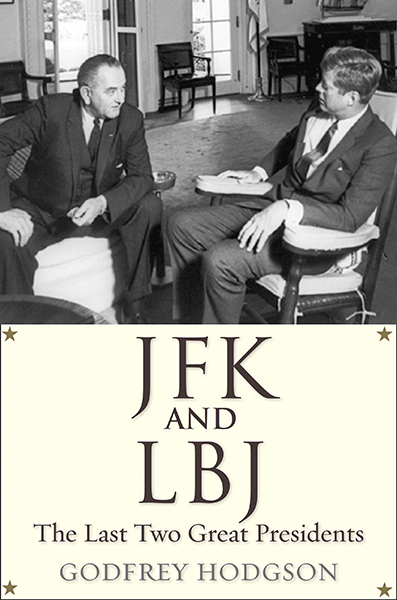 Godfrey Hodgson provides an alternate take on popular opinion concerning the presidencies of John F. Kennedy and Lyndon B. Johnson. He suggests that Johnson’s time in office has been undervalued, and that his presidency was just as great as, if not greater than, that of Kennedy. 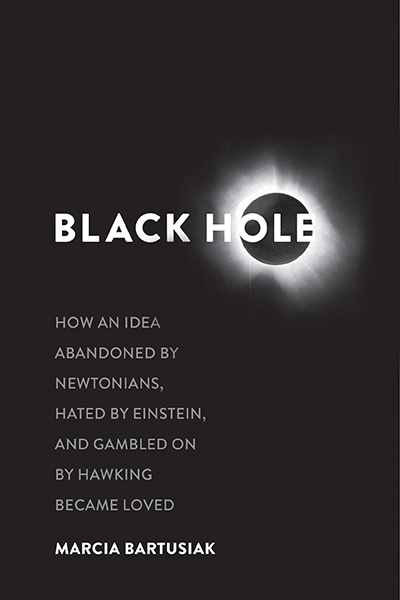 Black Hole: How an Idea Abandoned by Newtonians, Hated by Einstein, and Gambled On by Hawking Became Loved by Marcia Bartusiak

Marcia Bartusiak unravels the scientific community’s contentious disputes about the existence of black holes. A century after Einstein published his general theory of relativity, this book reveals just how far we’ve come in our understanding of a universe that continues to baffle and amaze.

Featured Image: Lying and posing with dad by Tambako the Jaguar via flickr (resized)