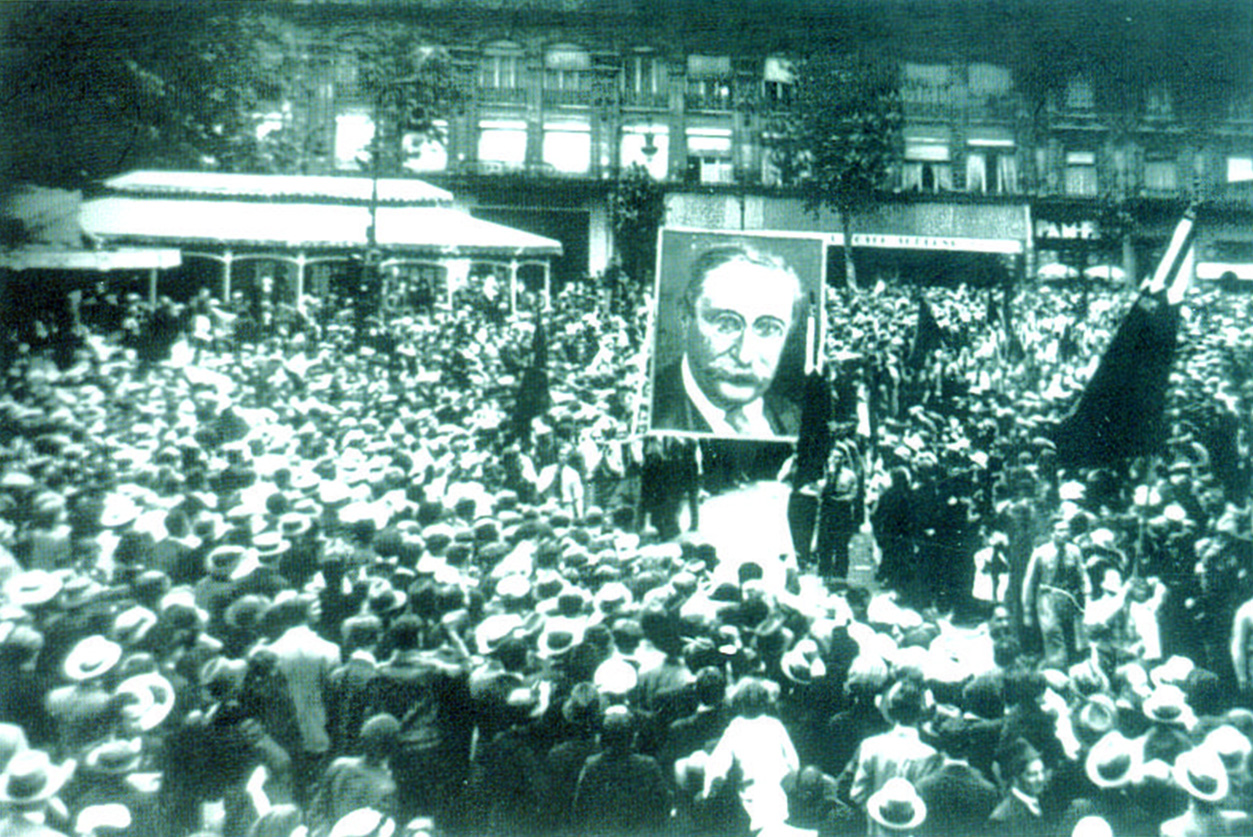 On June 21st, 1936, following the June 7th signing of the Matignon Agreements, the Popular Front government voted in the forty-hour workweek. They were led by Léon Blum, who had triumphed in the May 1936 elections. The law was a real revolution, a reconsideration of labor conditions for workers in general and specifically for the working class. With strikes and occupied factories throughout France, all in the joy and hope of a new world, Blum’s government aimed to profoundly change the way of life for employees, who would now be paid forty-eight hours’ worth of wages for forty hours of actual work. This was despite the strong opposition of employers who feared an increase in the cost of labor. The establishment of two weeks of paid leave, which permitted employees to finally take vacations, also transformed the French standard of living. The forty-hour workweek—this social revolution, led by Léon Blum’s government, which had brought together socialists and radicals called communists—had been almost a myth. Before, it wasn’t unusual for employees to work nearly sixty-hour weeks. Léon Blum was celebrated by workers everywhere for his act, as shown by the telegrams and letters that poured into his house.

Contemporary historians and economists were often critical, however, because this progressive measure came at a bad time. The 1929 crisis caused by the Wall Street crash had set off massive unemployment and the Hitler menace was becoming increasingly obvious each day: it was perhaps not the time to slow production by decreasing the duration of work, especially as any creation of new workers must have been limited in this setting. The result was a decline in industrial production, a decline in consumption, and an increase in unemployment. In November 1938, the pioneering measure found itself abolished by Paul Reynard’s rightist government. With the beginning of the Second World War and the birth of the Vichy regime, the legal work hours were increased to sixty hours per week. Yet with the return of peace, a 1946 law reestablished this key measure of the Popular Front. It was still necessary, however, to rebuild the country: as a result, overtime hours were required, but workers were paid extra for their time. It was in January 1982 that François Mitterrand’s new socialist government imposed a limit reducing the legal duration of work to thirty-nine hours.

This pioneering measure, the forty-hour workweek, granted nearly by itself a sort of symbolic messianism incarnate to the utopian figure of Léon Blum. He was a Jewish government official focused on inventing a reformist socialism that was distinct from Marxist socialism, a socialism capable of reconciling democratic liberalism with profound social reforms that would permit the integration of laborers into a democratic space. Léon Blum aroused employers’ hatred, and also profound anti-Semitism: people accused him of having deliberately weakened France against the German enemy. During the Vichy regime, Léon Blum was imprisoned and judged in a process of grave consequence, where he easily repelled the accusations. So, of course, he was deported to a German camp, to Buchenwald.

Today the forty-hour workweek, established thanks to Léon Blum’s government, remains a striking event of the twentieth century: counter not only to laws of the free market but also to the many different kinds of totalitarianism, it leaves hope for the advent of a society where the dignity of workers will be more respected.

This post was translated from the French by Pamela Weidman

One of France’s most eminent political sociologists, Pierre Birnbaum is professor emeritus at the Sorbonne. He is the author or co-author of seventeen books, including Anti-Semitism in France, The Jews of the Republic, and Geography of Hope. He is co-editor, with Ira Katznelson, of Paths for Emancipation. 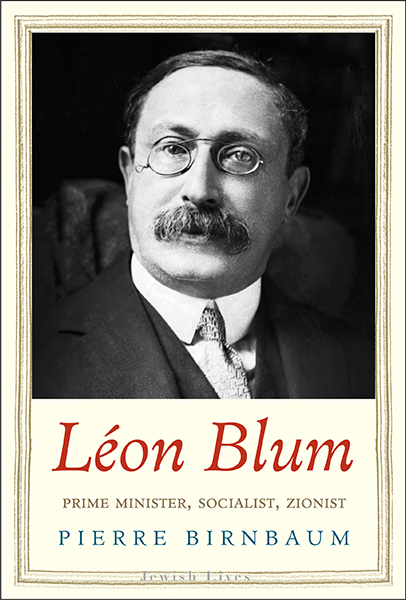