Close your eyes and try to conjure an image of an eighteenth-century Highlander. What comes to mind? Barren glens populated by windswept warriors, clad from head to toe in tartan plaids, highly skilled and heavily armed—and equally heavily bearded. Or maybe a diet of Hollywood movies and television series help the imagination and the Highlander is a profane mix of Christopher Lambert, Liam Neeson, and Sam Heughan. The Highland clansman of the eighteenth century, with his parochial and archaic notions of honor and courage, is the epitome of masculinity.

Few people on earth have had their imagery manufactured by romanticism to the same degree as the Gaelic speakers of the Highlands and Islands. Occupying the northern and western third of Scotland, the Gàidhealtachd was a marginal but intellectually and culturally vibrant part of the British Isles, distinguished from the rest of Scotland by geography, language, custom, and socioeconomic organization. The collapse of the Jacobite movement after the battle of Culloden in April 1746 witnessed determined efforts on the part of the Hanoverian state to eradicate the distinctiveness of the Gàidhealtachd. But while many remained committed to the cultural destruction of the Gael, others saw an opportunity for re-imagining the region as a useful part of the British Empire. Government agents needed men who would embody the masculine virility of British imperialism. Landed elites needed a potent symbol of loyalism and tradition to combat the effects of industrialization and political radicalism. Lowland, English-speaking Scots, keen to identify a distinctly Scottish contribution to the British state, needed a martial image that could represent Scotland’s role in the empire. Even in the Highlands, landed elites were not slow to recognize the value of the Highland “brand” and used the Highland regiments to attract state revenue and patronage. Indeed, the man most responsible for the romantic image of the courageous and dutiful Highland soldier was a Gaelic-speaking Highlander, David Stewart of Garth, whose 1822 book Sketches of the Character, Manner, and Present State of the Highlanders of Scotland was a huge success and is quoted, sometimes verbatim, as a source on the Highland soldier to this day.

The Gaels who were recruited into the British Army in the eighteenth century—over 12,000 were sent to North America during the Seven Years’ War and the American Revolutionary War—became foils for the ideals and needs of elites across the British Isles. In all of this, the voice of the ordinary soldier was lost. Their lives, motives for joining the army, and their experiences in the ranks were ignored.

The Highland soldier of the British Army was no mythical clansman. The clan system, whereby chiefs leased the land on a feudal basis, had been in decline long before Culloden. While competition for the region’s scant resources remained fierce throughout the eighteenth century, clan chiefs increasingly turned their attentions to commercial activity in the urban centers of the south, ending the need to retain large numbers of armed followers. The last clan battle (that was fought without government forces on one of the warring sides) was fought at Uilt na Muirleach in 1680 and, by the early eighteenth century, most rentals were being paid in produce, agricultural labor service, and money. As chiefs became commercial landlords, the relationship between elites and the rural poor became one of economic, not personal or familial, obligation. Older notions of a chief’s paternal role broke down and the rural poor lived on the very edge of subsistence.

What motivated men to join the Army was neither an innate love of violence nor the opportunity to wear the tartan plaid, an item of clothing otherwise banned by the government. It was a very serious commitment to economic security for themselves and their families in a highly volatile world. Families gave their sons to the military in the hope of securing tenure on ancestral lands. Young Gaels used military service to insulate themselves from a life of subsistence agriculture.

Army officers from the region, the sons of landowners, and the wealthiest tenants liked to imagine that their men kept faith with clan loyalty. It is quite clear, however, that the recruits understood the commercial nature of their changing world and were quite willing to turn on their leaders if their rights were under threat. There was a Highland mutiny on average once every three to four years between 1743 and 1804 and most cases were accompanied by direct (but not indiscriminate) violence toward officers.

Nor was this rural recruit a hardened warrior, raised from birth in the use of arms. By the 1750s, few Highland men possessed weapons. While there were some Jacobite veterans in the regiments, the vast majority of soldiers were young recruits. In regiments for which records survive, the average age was never older than twenty-three and in many companies more than half of the soldiers were eighteen or younger. George Grant, a former army major who wrote a technical manual for the Highland regiments, warned officers to keep an eye their recruits, many of whom “perhaps, never saw a Cat killed in their lives.” None of this is to say that they did not become effective soldiers. Many did and there are very good reasons that the renown of the Highland regiments survive into the twenty-first century. In this way, Highland soldiers made their own imagery and made their own history.

Highland soldiers were not relics of an ancient past. They were as varied and complex as the society from which they were drawn. And it is precisely for this reason that the experiences of ordinary soldiers are so interesting. There is nothing wrong with a good story. We need stories. The economy of the modern Highlands and Islands is heavily reliant on tourism and the romanticized image of the clansman serves a need just as it did in the eighteenth century. But it is always worth considering whom the story benefits. The Highland soldier is still fighting our battles.

Born and raised in the Scottish Highlands, Matthew P. Dziennik is currently a fellow at the University of Saskatchewan. 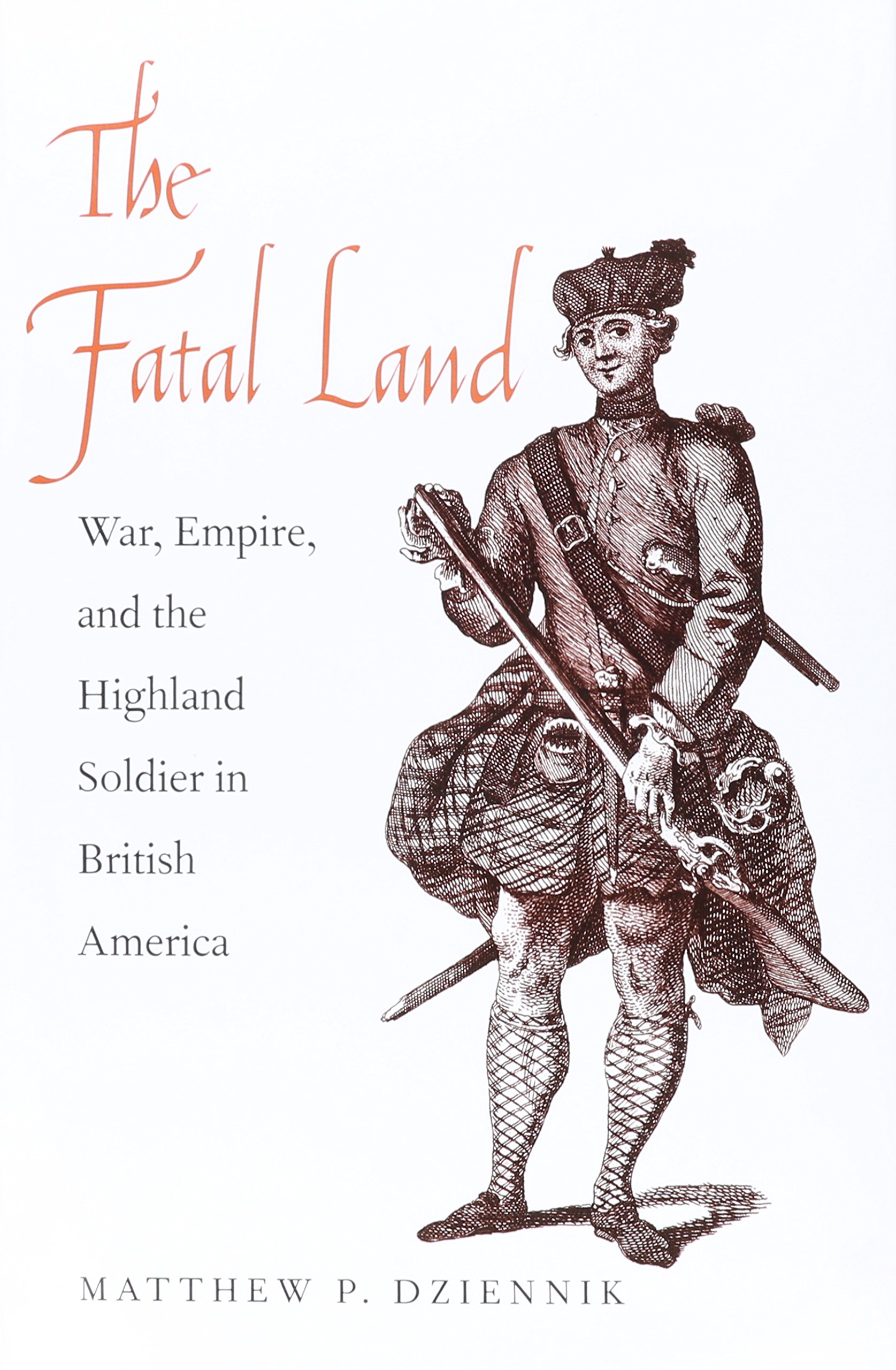