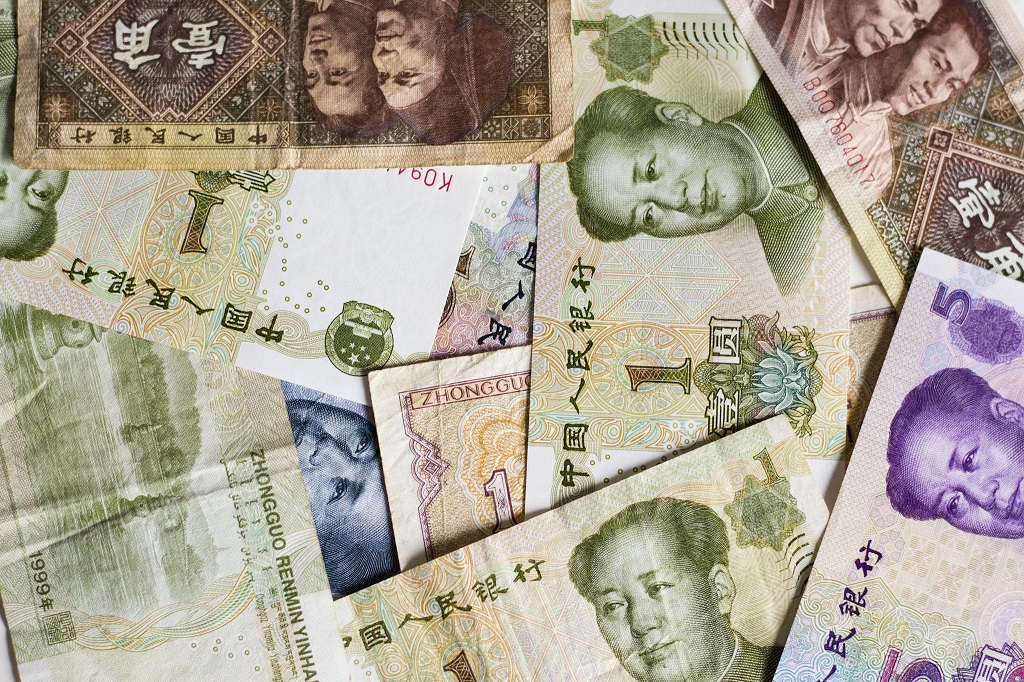 The front pages are crowded with eye-grabbing headlines declaring that the end is nigh for the Chinese economic miracle. The stock market collapse over the last three months as well as signs of declining energy consumption, slower export growth, and declining demand for industrial raw materials are taken as signs that a full-blown economic crisis akin to Japan’s after its bubble burst in 1991 is underway. This perspective on China’s economy and its future trajectory is wrong.

First, to assume that the declining industrial output measures indicate a decline in the overall economy is based on a static view of Chinese technological capabilities. It is true that for much of the last fifteen years, a significant—although how much is the subject of much debate among scholars—portion of economic growth has been driven by increased capital spending and hence consumption of inputs for heavy industry. The construction boom of the 2000s created insatiable demand for cement, steel, aluminum, and industrial plastics, among other goods. The manufacture of these commodities requires enormous inputs of electricity and imports of raw materials. Hence, when demand for electricity declines, it is assumed to be an indication that the overall industrial (particularly heavy) economy is contracting. To make this argument ignores the fact that China’s industrial capabilities are constantly being improved. Development and application of better production technologies can allow for continued industrial output with fewer commodity or energy inputs. In its intensifying struggle against pollution, application of such technologies is widespread across China. Accordingly, we should expect to see a slowing or even decline in energy and input consumption, even without a decline in output. Outside heavy industry, innovation and improved efficiency are both major government and major corporate goals. China’s increased innovation capabilities make it only logical that there should be declining resource intensity. This means economic growth can continue—even without growth of consumption resources.

Second, the Chinese economy has been undergoing a historic and underappreciated shift since the late 2000s. While local governments in many underdeveloped regions continue to stress investment in infrastructure and industrial plants to provide economic growth, the most developed regions have been actively eschewing such a development model. The closing and relocation of many polluting factories in the Beijing region leading up to the 2008 Olympics was a forceful and well-documented push in this area, but only part of a broader trend. The major economic centers of Beijing, Shanghai, Shenzhen, and Guangzhou have long since ended their zealous promotion of further manufacturing and industrialization. Indeed, to meet high technology and environmental protection goals, these regions have been actively pushing out polluting factories. Their economic development programs emphasize promotion of high value-added services. Services are now the leading force in the economy. The service industry nationwide now accounts for 48.2% of China’s GDP (versus 42.6% for manufacturing, construction, and other industries). It is also the engine of growth, rising at 8.1% in 2014 (versus only 7.3% for industry). Services use less energy by far, and consume few resource inputs. Accordingly, the economy may still grow strongly—even more healthily – even without the usual hallmarks of growth.

Finally, it is important to remember that China is not a black box. Like any economy, China is composed of individual decision makers seeking to maximize their utility. While employment as operators on a factory assembly line may pay even better than entry-level office jobs in China, these are not careers to which the current post-90s generation aspires. This generation wants to attend college, earn MBAs, and climb the corporate ladder. Many millions openly aspire to starting their own entrepreneurial ventures, both large and small. These dreams are better served by a China transitioning to a more service-oriented economy, rather than one constantly seeking to increase construction and manufacturing output. It is this generation that is now entering China’s workforce and powering economic change. Consumption in a context of general prosperity is part of their lives. They do not need to be coaxed into spending. The reorientation of China’s economy will happen, albeit painfully, through their work—and their consumption. Looking at China and expecting to see the same drivers and indicators of growth ignores the generational shift in desires, and interests, currently underway—a shift pushing China more toward services and consumption.

This is not to say that China is not headed for slower growth. It may yet even enter the first period of overall negative growth if global demand for manufactured goods falls far enough. Nonetheless, this has been a correction long time coming. China’s allocation of capital had been skewed by preferences for construction and industrial capacity building. At the same time, promotion of higher education has meant that human capital ill-suited to those sectors was actively developed. The time is nigh that China begins a shift toward a match between the people’s skills and desires and the economic activity of the country as a whole. This means a continued shift toward services and consumption, and away from the old model of investment and manufacturing at a more-or-less constant level of technology. The doomsdayers need to take a deep breath and acknowledge that like the swings in the economy in the 1980s, systemic transition is difficult. Nonetheless, it is already underway, and will produce a stronger China.

Michael Murphree is an assistant professor in the Sonoco International Business Department at the Moore School of Business at the University of South Carolina.

Dan Breznitz is the Munk Chair of Innovation Studies, a professor of global affairs and political science, director of academic research, and co-director of the Innovation-Policy Lab at the Munk School of Global Affairs and the Department of Political Science at the University of Toronto. He is author of the award-winning book Innovation and the State and a Sloan Foundation Industry Studies Fellow. 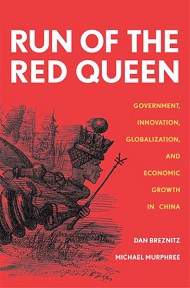