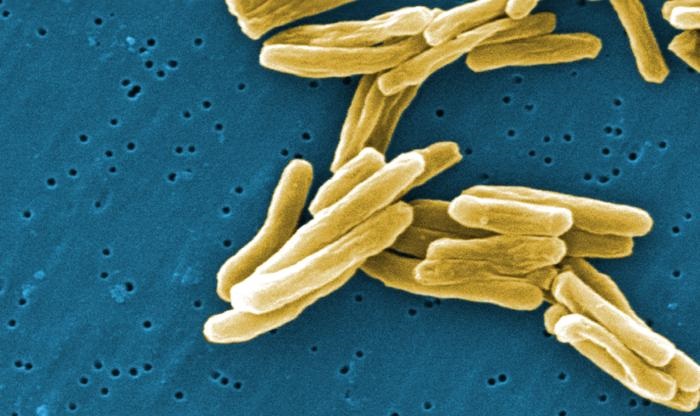 Every spring, on March 24, the WHO, the CDC, and others celebrate—maybe commemorate is a better word—World TB Day.  The date memorializes the day in 1882 that Robert Koch discovered Mycobacterium tuberculosis. It’s a day also devoted to bringing attention to tuberculosis, to recognizing that it’s still a scourge millions suffer from. It’s a day that is both about the past and the present. Each year blog posts, white papers, progress reports, and editorials pour forth. There are annual calls to scale-up treatment, to discover new drugs, to finally perfect a vaccine; we hear urgent pleas to politicians to work harder to insure access; and compilations of dismal statistics are unleashed, designed to persuade anyone not yet convinced that now is the time to tackle TB. All of this and more circulates around the web and in print—for a day.

A little more than a year ago, as I was finishing my book on TB control across the twentieth and into the twenty first century, I found myself looking through some of this material. I was deeply moved by a blog post from a Médicines Sans Frontièrs physician working in Khayelitsha, a large township on the outskirts of Cape Town, South Africa.  Dr. Jennifer Hughes wrote about a patient so addled by TB that walking thirty feet was an impossible challenge.  His lungs, she wrote, had been devoured by TB. He wanted to be cured, but like many others with drug resistant TB could not be, she lamented.  Dr. Hughes was, rightly, outraged that there’s been so little innovation in drug development and delivery for decades.  Patients lucky enough to have access to antibiotics suffer a two year course of treatment with drugs known for their debilitating side effects—the six months of painful injections can even render one unable to sit.  And after all that, the treatment might not work.  From her perspective, Dr. Hughes and her patients are consigned to using treatment that has been “dredged up from the Dark Ages of modern medicine and re-used because, well, it’s better than nothing.”

Médicines Sans Frontièrs is one of the global leaders in delivering health care to marginalized populations.  They serve patients with TB, and other ailments, in some of the most inhospitable places on the planet.  They’ve been instrumental in reducing the cost of TB drugs and they play a significant role in documenting the need for better access.  Dr. Hughes is one of many that carry out their mission every day. Yet reading blog posts like hers, or MSF’s recent one on drug resistant TB, is disheartening. It’s disheartening not only to be made aware of the suffering such work brings to light or to be reminded of the unequal access to treatment that so marks the divide between rich and poor. It’s disheartening, too, because there’s a dispiriting repetition to the calls to do more about TB, to the continuous attempts to draw attention to the emerging drug resistant TB problem, to the laments that not enough is being done. It’s all true and has been for ages.

This is not for a moment, not at all, to suggest that MSF’s work, or anyone else’s, calling attention to TB is not essential.  It is.  It is to say that in many respects we have been always almost on the cusp of doing something substantial about tuberculosis.  When reading Dr. Hughes’s post or MSF’s plea for urgent attention to drug resistant TB one could be forgiven for thinking these are new problems. But that’s not so. TB in the developing world has been considered an urgent problem for decades. Yet, we keep remembering and forgetting it; TB is an urgent problem for a time and then it’s not. And because of this inconsistent approach the disease now kills more people than at any other time in world history.

For time TB was taken seriously. More than half a century ago now, in the early 1950s, the WHO launched what they called the “largest mass action the world has ever known against one single disease.” By 1960, the WHO claimed that “tuberculosis is generally conceded to be the most important specific communicable disease in the world.” The nascent global public health community poured an extraordinary amount of energy into both prevention—via the ill-fated BCG vaccine—and treatment with life-saving antibiotics. This was a time of tremendous excitement and enthusiasm as well as considerable hubris about the power of biomedical technology to solve the problem of infectious disease. When it came to TB the naive overconfidence in the miraculous power of antibiotics lead to a willful disregard of an emerging drug resistant TB disaster. Despite the repeated warnings and well documented reports from doctors in the field in much of the developing world—especially in Kenya where path-breaking research was done on antibiotics but also where drug resistant TB became nearly uncontrollable—leadership at the WHO never took the problem seriously. Drug resistance had become so grave in Kenya by the early 1960s that the director of TB services wrote in 1961 “It does not appear to be realised that anti-tuberculosis work with modern drugs necessitates a certain minimum standard of efficiency below which their use becomes not a potential hazard but a definite public health menace—raising, indeed, the question of ethics in their continued use.  You are at that stage now in many parts of Kenya, if indeed you have not already passed it in some.” Despite mounting evidence of this kind, the WHO’s Expert Committee on TB noted that “drug resistance…has not proved to be the health problem originally feared.” By ignoring the problem for decades we now find ourselves in world where MSF’s 2014 agent call to action on drug resistant TB begins thusly: “Tuberculosis is one of the gravest public health threats facing the world today, and is all the more serious as drug resistance takes a grip.” The grip of drug resistance is not new; it latched on decades ago and we’ve never been able to shake it loose. Doctors in Kenya and elsewhere began been saying so more than half a century ago.

When HIV/AIDS emerged in the late 1970s and early 1980s many keen observers noted that it was going to be the cause of an explosion of TB cases. HIV appeared in areas with high rates of endemic, and some cases uncontrolled, TB. As a result, this new disease’s attack on the immune system would cause, many warned, the ancient scourge to roar back to life. Unless TB and HIV were tackled in concert they would wreak untold havoc. Two French doctors wrote in 1989 that the “combination of both diseases could be at the root of a horrifying hecatomb in the years to come.” The same year a group of experts at WHO met to discuss the problem in the hopes of “finally”—their word—doing something about the problem. Thus, twenty-six years ago impatience had already set in. By the end of the 1980s and into the early 1990s acknowledging the relationship between TB and HIV had become commonplace and the WHO funded research on a variety of aspects of the problem. There was considerable momentum fueled by urgency—the urgency to “finally” act. And then it all fell apart as other priorities took over and the global health community more or less severed the relationship between the two diseases. They would go on to be treated independently. TB is now the leading cause of death among those infected with HIV/TB.

And, so, like with drug resistant TB it’s frustrating to read reports, calls to action, and so forth suggesting this is a new problem. In December 2013, on World AIDS Days, Cheri Vincent, chief of the Infectious Disease Division at USAID’s Global Health Bureau, wrote that because we now know about the relationship between HIV and TB it was time to act. “Simply put, we have a historic opportunity to turn the tide on an age-old killer that has plagued mankind for generations.” She’s right: we should act. But sadly, that historic opportunity was seized, and then squandered, decades ago.

But of what value are these kinds of observations? Are they simply the cynical musings of a historian? I hope not! Discovering what is old and calling it new is at a minimum inefficient and at worst regressive. By identifying these patterns of repetition and rediscovery it might be possible to transcend them.

Christian W. McMillen is professor of history at the University of Virginia. 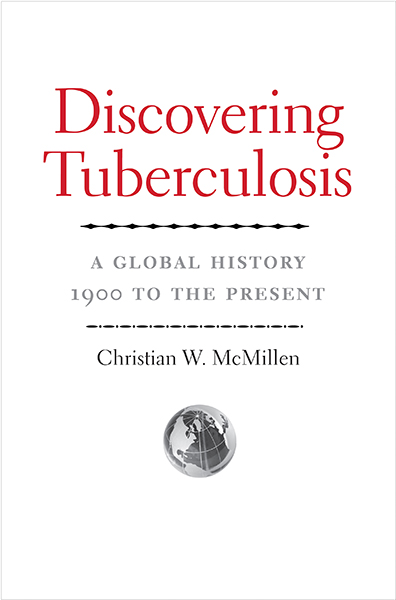