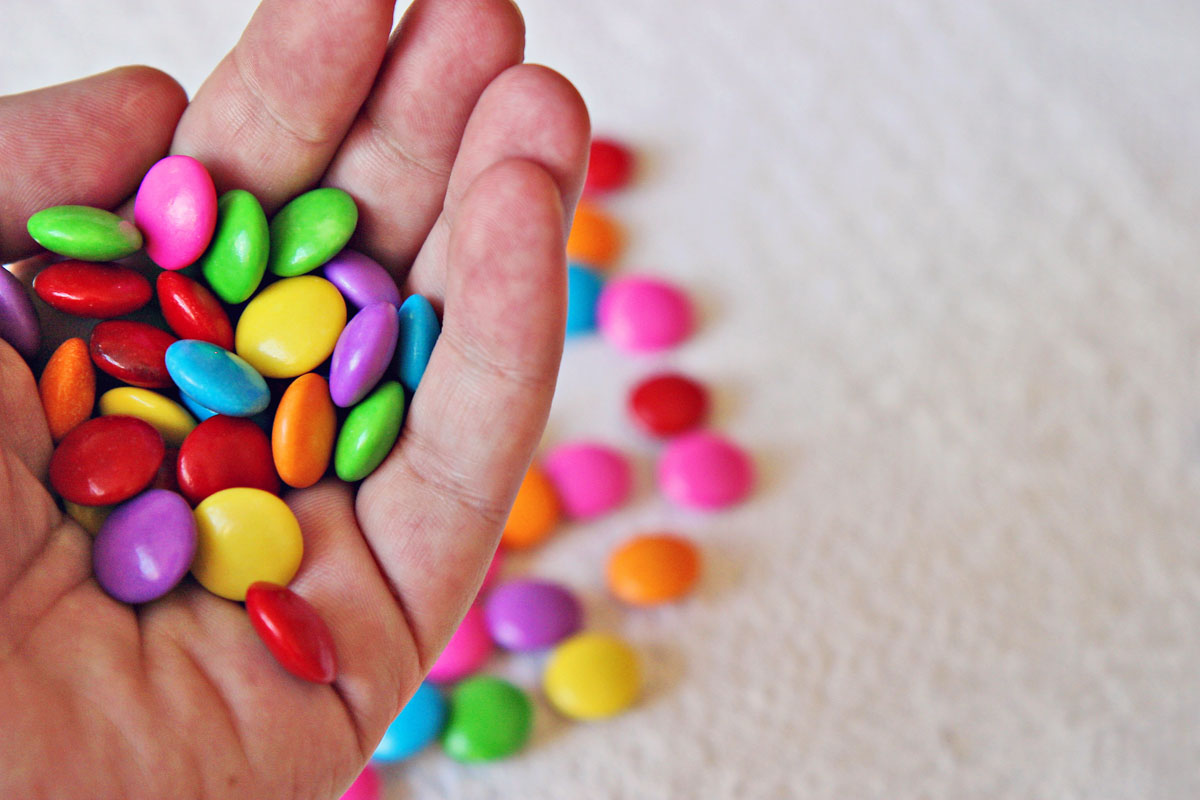 The recent FDA decision to approve the use of OxyContin for children ages 11–17 has raised heated controversy from politicians, parents, and pediatric providers alike. OxyContin, a highly concentrated, slow-release opioid can offer twelve hours of continuous pain coverage. When OxyContin was first approved for adult chronic pain in the mid 1990’s it was hailed as a new, non-addictive narcotic that could provide unprecedented pain relief. Many now know that this fairytale drug took a Brothers Grimm-type twist—raging addiction rates and opioid-related deaths have increased by hundreds of percent in the past twenty years, seemingly as a direct result of OxyContin being brought to market. Despite mounting evidence that prescription opioids have driven narcotic addiction rates into the stratosphere, OxyContin is increasingly prescribed for chronic pain in adults.

For children who are terminally ill with cancer, have intractable pain due to other end-stages diseases, or who have recurrent acute pain crises such as with sickle cell disease, approval of this long-acting opioid for pediatric use may seem like a welcome gift. Indeed, few people argue against the use of a powerful opioid such as OxyContin in these cases. But in these cases, kids were already getting powerful opioids like OxyContin before FDA approval. The majority of available drugs on the market are not FDA approved for kids. As such, pediatric providers are often left to develop best practice dosing of medications without official FDA parameters. So, for experienced pediatric providers who work with the sickest children, this FDA approval may offer some useful dosing guidelines, but it doesn’t seem as though it will dramatically change how providers care for this group of patients.

Beyond our sickest patients in need of palliative support, few people realize the true scope of chronic pain in pediatrics, now a 19.5 billion dollar industry. Conservative prevalence rates suggest that one in four children will have an episode of chronic pain, lasting three months or more, before reaching adulthood. This 25% of the pediatric population is largely comprised of kids and teens with musculoskeletal pain, chronic neuropathic pain, persistent post-surgical pain, headaches, and gastrointestinal pain. So, what about these kids who also suffer daily with chronic pain? If the FDA approval means that OxyContin can be “safely prescribed” for kids, will the scope of how and when it is being prescribed now change?

Historically speaking, in pediatrics, providers are far more conservative than in adult medicine. Physicians in pediatrics are often reluctant to treat children who have chronic pain with opioid-based painkillers due to the potential for dependence or abuse, in addition to well-founded concerns about the impact of the drugs on developing minds and bodies. In theory, the FDA approval shouldn’t change any of that. There is still very real risk in prescribing opioids for kids. While opioids can be highly effective, they also have major side effects such as nausea and constipation, sleepiness, reduced cognitive capacity, memory impairment, depression and anxiety, and general lethargy. Even more concerning than the significant (and often disabling) side effect profile is the risk for opioid misuse and accidental death. Parents seldom realize that young children can have life-threatening side effects from even a small, accidental overdose and that this is an all too common occurrence. One poison surveillance study reported that in a three-year span over 9,000 children under the age of six presented with an accidental opioid exposure, resulting in eight deaths. Teenagers, of course, have the added risk of intentionally misusing or diverting the medication for recreational use. In the wake of what we’ve learned from the adult pain world, this may be the biggest reason for concern. Between 1990 and 2002, the time when OxyContin was first brought to market for adult chronic pain, the prevalence rate of teenagers who abused narcotics grew by 618%. Currently, prescription opioids are the second most widely abused drug among teenagers in the United States (marijuana is number one) with 1 in 30 kids reporting illegal usage.

Despite these known risks, the FDA approval of OxyContin for pediatric use guarantees that even more opioid prescriptions will soon be in circulation at a time when the preponderance of opioids is already jaw-dropping. The American Society of Addiction Medicine (AMSA) reports that between 2012 and 2013, 259 million opioid pain medication prescriptions were written—enough for every person in our country to have a bottle. It’s almost hard to imagine that these figures could continue to increase, but, they will. Sales of OxyContin, boosted by relentless advertising campaigns, have resulted in a $35 billion industry. Undoubtedly, with freshly minted FDA approval in place, pediatric marketing campaigns are underway and more prescriptions will soon follow. The Tufts Center for the Study of Drug Development estimates that the current cost of bringing a prescription drug to market is $2.6 billion. Drug companies don’t bother to bring a new drug to market—for kids or anyone else—unless they have assurance that they can profit. Perdue Pharmaceuticals, the makers of OxyContin, are well aware that chronic pain in kids is a widespread (and growing) problem. Indeed, there is much money to be made.

While it may send shivers down your spine to think that a pharmaceutical company may profit from promoting the use of a drug for kids while almost certainly fueling the rising rates of abuse, dependence, and accidental injury, it’s equally concerning to me that no one seems to be asking this important question: “What else can be done to help our young patients who suffer with ongoing pain?”

In the multidisciplinary pain service where I work, I am part of team that helps get kids back on track once they have become debilitated by chronic pain. Non-opioid medications, physical therapy, and cognitive behavioral therapy are a research-proven trifecta of interventions that currently comprise the gold standard of care for kids with chronic pain. As a pain management psychologist, I often fight an uphill battle in the world of chronic pain. Parents and kids alike want a quick fix for pain. As I parent myself, I understand this at a very deep level. But, once pain has become a chronic problem, pills alone are seldom the answer. Chronic pain, I often explain, is like a central nervous system glitch. To reset this glitch it’s necessary to address the physical and the psychological correlates of pain, such as stress, fear, anxiety, frustration, and depression. Psychologically-based interventions such as mindfulness, relaxation, biofeedback, and cognitive behavioral skills are research-proven to help children diminish pain intensity and can also reduce pain-related psychological distress.  Importantly, these interventions also have no side effects whatsoever.

There is growing awareness about the effectiveness of multidisciplinary approaches to pediatric pain. Across the country specialized pediatric pain clinics that utilize empirically supported, multidisciplinary and rehabilitative models of care are popping-up with increasing frequency. However, I can’t help wondering if the FDA approval of OxyContin may mean that some of the kids who might have found their way to a multidisciplinary clinic for adaptive intervention will instead find their way to a compassionate provider who prescribes a few months of OxyContin, and in so doing may unintentionally set these kids on a trajectory with a very worrisome prognosis.

Chronic pain is among the most common problems in pediatrics. A small portion of this population has either a debilitating disease or a life-limiting condition that truly requires powerful opioids around the clock. Fortunately, for all the other kids, we know a lot about how to help alleviate the suffering of pain and get kids back on track; ensuring that kids with chronic pain have access to effective medical care, physical therapy, and psychological interventions to support their recovery is an essential goal. The FDA approval of OxyContin for pediatric use may offer some benefit to pediatric medicine, but we must also consider that it has the potential to drive the opioid addiction epidemic into pandemic proportions. For the sake of all the kids, let’s proceed with caution so as not to be fooled again.

Rachael Coakley, Ph.D., is associate director of psychological services in the Pain Treatment Service, Department of Anesthesiology, Perioperative and Pain Medicine at Boston Children’s Hospital. She is also assistant professor in the Department of Psychiatry at Harvard Medical School. She is the author of the forthcoming book, When Your Child Hurts.