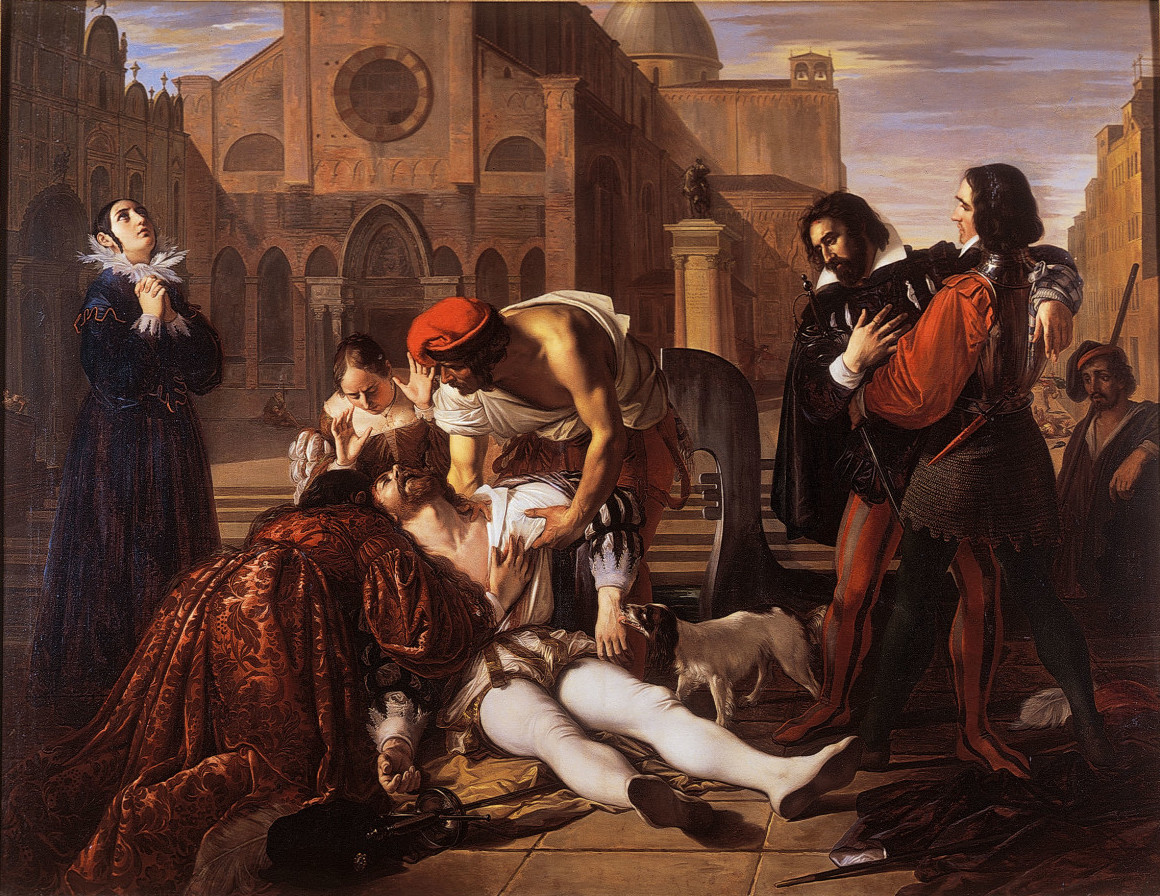 Some of you might be familiar with the TV series Cold Case, produced in the U.S. over seven seasons from 2003 to 2010 and successfully broadcast all over the world. The unusual task of the special division of the Philadelphia Police Department is to investigate murders committed many months or years before. Unpunished crimes, or cases that were apparently closed for good after being perhaps too easily solved, are suddenly reopened when some new witness or new piece of evidence crops up. At the end of each episode the real culprit always has a different face from the person we thought was guilty at the beginning. But reality—as we all know—can be stranger than fiction, and historical research provides us with the surprising solution of a much colder case than what we see on TV. Cold Case’s oldest murder dates back to 1919, but the murder mystery that I was able to solve was committed as far back as 1548.

Every episode of the series opens with a flash-back of the crime scene and ends with file being labeled “closed” and filed away in one of the endless stacks in the police archive. If our story were an episode, it would open in Venice on February 26, 1548, with Florentine nobleman Lorenzino de’ Medici out walking unsuspectingly with his uncle Alessandro Soderini after they had left the church of San Polo. Lorenzino is not like other people: eleven years before, Lorenzino assassinated the first duke of Florence, Alessandro de’ Medici, and since then he has been in the sights of anyone out to avenge the late prince. He and his uncle are just about to step onto the bridge of San Tomà when two hitmen suddenly ambush them, trap them in the middle, and stab Lorenzino to death. After suffering a first mortal blow to his head, Lorenzino is repeatedly hit while Soderini manages to run away. After the killers disappear, Lorenzino’s lifeless body is left lying on the ground. The murder of the duke of Florence has been finally vindicated. Lorenzino has paid for his insult with his own blood.

Sixteenth-century criminal justice was quick to close the case. The two hired-killers (never arrested or prosecuted) were easily identified, and there were no doubt that the man who ordered the assassination was the new Duke of Florence, Cosimo I de’ Medici. After all, as soon as he took power, he had promised to avenge his predecessor and he had even met with the two assassins after the crime. At least two of his trusted men were in Venice at the time trying to hunt down Lorenzino. Or so everybody believed. No further investigation was needed, neither by the judicial authority nor by the historians. The final verdict had been reached.

It was almost by chance that I reopened the case in 2008. Just like when a new clue emerges in the TV series, the discovery of ciphered letters in the State Archive of Florence led me to believe that Duke Cosimo’s men in Venice were not involved in the murder. It turned out that the mysterious murder that one of them had taken part in was not Lorenzino’s, but rather of another one of the duke’s enemies. Another Medici envoy did try to arrange Lorenzino’s killing but failed. In addition, when I started to look to all the eleven years that had passed since Duke Alessandro’s death, I came to realize, to my surprise, that Duke Cosimo was not at all interested in avenging the death of his predecessor. The real culprit had to be looked for somewhere else.

If Cosimo was not involved, who else could have given the order for such a blatant assassination? As the Philadelphia detectives know all too well, the more time that passes, the harder it is to find a clue or a witness. And five centuries after this murder, the only witness you can interrogate are words on the paper. Travelling from one archive to the other, sifting through document after document, I was able to get a much broader picture that went well beyond the borders of the Duchy of Florence. I started to realize that the man who, more than anyone else, wanted Lorenzino dead, was Duke Alessandro’s father-in-law. We are talking about the most powerful man of his age, King of Spain and Holy Roman Emperor, who ruled on a large part of Europe and America: Charles V Habsburg.

At this point, to turn my suspicion into a certainty, I had to look for some sort of proof which was to be found in the magnificent castle Charles V built in a small Castilian village to preserve his papers. I jumped on a plane to Spain and began the next phase of my investigation in the Archivo General de Simancas. Here I was able to find the smoking gun and prove beyond a reasonable doubt that the emperor was guilty. Charles V wrote two different letters to his ambassador in Venice asserting that he wanted Lorenzino killed and giving him the go ahead for the deed. Shortly thereafter Lorenzino was stabbed to death in Venice. Other letters sent from Venice to the Imperial court completed a picture that left no room for doubt. Just like in the TV series, the man who had really ordered Lorenzino’s murder was not the person the world had always believed. And like in the TV series we can now label the file “closed” and send it back to a dusty archive. For both historians and detectives, it is never too late for the truth.

Stefano Dall’Aglio is a research fellow at the University of Leeds, UK. He has published several books on the political and religious history of Renaissance Florence and Italy. 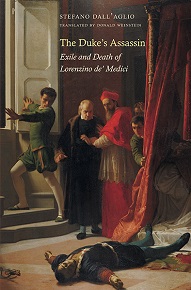