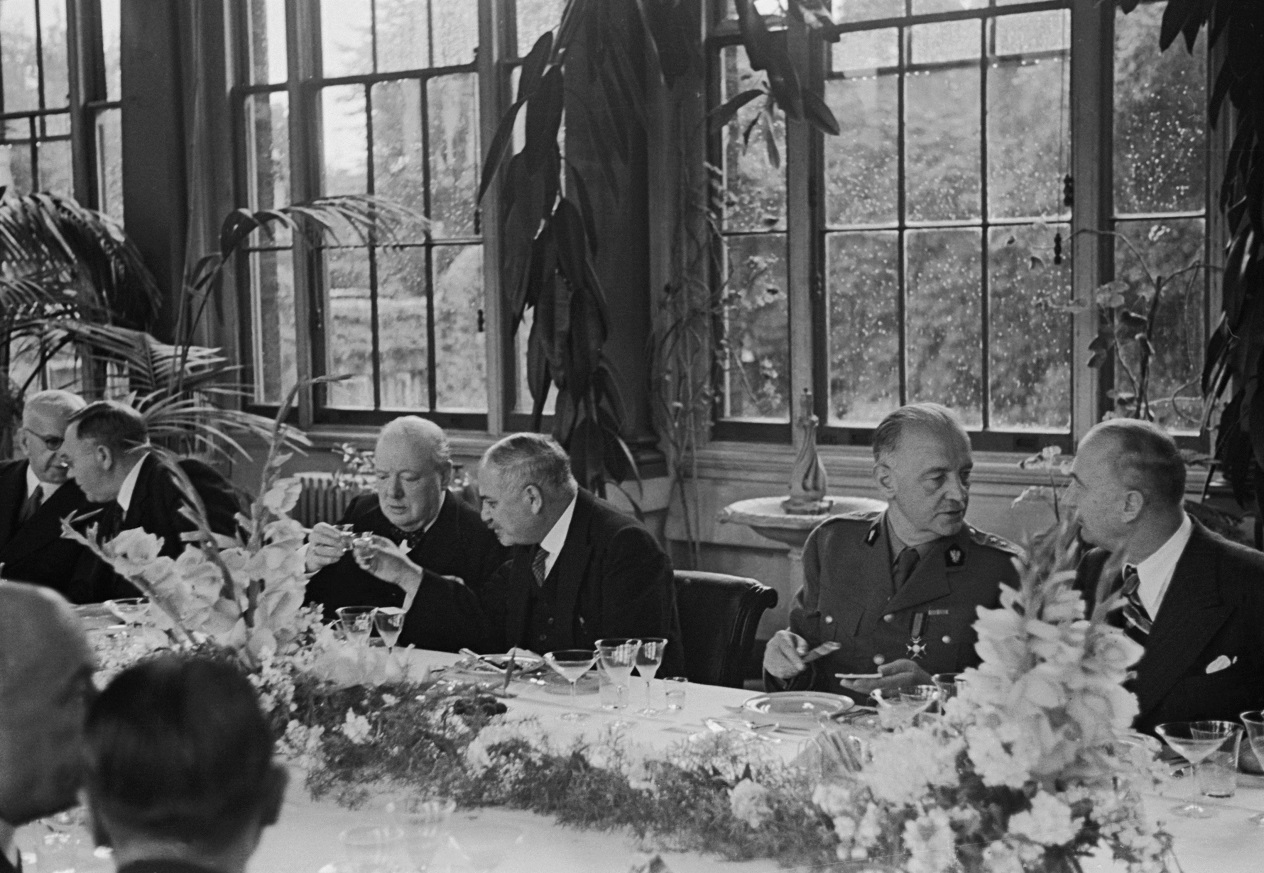 Serendipity often lies at the heart of scholarly discoveries. Some fifteen years ago I launched a research project which culminated in the joint official publication of documents on Israeli-Soviet relations. It is hard to describe my excitement when, while seeking information concerning the involvement of Ivan Maisky, the Soviet ambassador in London, 1932-43, in the Kremlin’s decision to support the partition plan for Palestine in 1947, the archivist emerged from the stacks with Maisky’s voluminous diary for the eventful year of 1941. The magnitude of the discovery can hardly be overstated as Stalin’s terror and purges of the 1930s discouraged any Soviet official from putting a pen to paper, let alone keeping personal diaries. Indeed, no personal document of such breadth, value and size had ever emerged from the Soviet archives to throw fresh light on the Second World War and its origins. The diary minutely and candidly records his observations, conversations and activities while in London. A former Menshevik with Jewish ancestors, Maisky survived the terror until two weeks before Stalin’s death. In the height of the anti-cosmopolitan campaign Maisky was arrested and charged with espionage, treason and involvement in Zionist conspiracy. Following his arrest, his private papers and diary were confiscated and deposited at the archives of the Russian Foreign Office where I unearthed them.

Born in 1884, Maisky’s early revolutionary activities led in 1902 to his expulsion from St. Petersburg University and exile first to Siberia and then to London where he spent the years 1912-17. It was during his years in exile that Maisky mastered the English language, history and culture and established a wide circle of friends both from the political, intellectual as well as literary circles, among them the playwright Bernard Shaw, H.G. Wells and Beatrice Webb. His full command of foreign languages, familiarity with the international scene, bolstered by his friendship with Litvinov, the future commissar for foreign affairs, secured his meteoric rise in the service of Soviet diplomacy after the revolution. Following short stretches in junior positions in London, Tokyo and Helsinki, he returned to London as an ambassador in late 1932 for the next eleven years.

The immediate impression conveyed by the diary is its personal voice and the disclosure of the pivotal role played by the human factor transcending controversies over policy and ideology. It discloses the immense impact of personal friendships, conflicts and rivalries within the Kremlin as a main factor in the formulation of Soviet foreign policy. Like Churchill, Maisky, surprisingly, hails the role of ‘great men’ in history, fully conscious of his own central role in shaping history. It is as stunning to discover that much of the information the Kremlin obtained from London hardly came from spies, such as ‘the Cambridge five’, but was rather gleaned by Maisky directly from British politicians and officials such as Beaverbrook, Lloyd George, Eden, Vansittart and even Churchill – all of whom spoke candidly and openly with the Soviet ambassador, even sharing with him secret ciphered telegrams.

Equally astounding is the revolutionary style of diplomacy heralded by Maisky, which at the time irritated many of his interlocutors, but which has since been so much in vogue. He certainly was the first ambassador to systematically manipulate and mould public opinion, mostly through the press. A superb ‘public relations’ man, at a time when the concept hardly existed, Maisky did not shy away from aligning himself with opposition groups, backbenchers, newspaper editors, trade unionists, writers, artists and intellectuals. He colluded with the opposition of Churchill, Eden, Beaverbrook and Lloyd George seeking to sway Chamberlain from appeasing Hitler towards an alliance with the Soviet Union. As striking is the revelation of the vast room for manoeuvre which was left for ambassadors, even under Stalin’s most ruthless authoritarian regime. Soviet diplomats were kept under close surveillance by Stalin and at arms’ length by the local politicians. Nevertheless, Maisky, regardless of his incriminating Menshevik past, succeeded in preserving a high degree of integrity and independence and left a striking imprint on the formulation of Soviet foreign policy.

The highly personal diary was written by Maisky with an eye for posterity, recognizing the crucial observation post he occupied. Maisky was distinguished by his great sociability and familiarity with all walks of life in Britain. The very intimacy Maisky enjoyed with the top echelons of British politicians and officials, as well as with intellectuals and artists, gave him a perfect vantage point. His diary records conversations with inter alia five British Prime Ministers: Ramsay MacDonald, Lloyd George, Stanley Baldwin, Neville Chamberlain and Winston Churchill as well as with other prominent British politicians such as Lord Halifax, Anthony Eden, Lord Beaverbrook, John Maynard Keynes and many others. It bears witness to eleven dramatic years starting with the drift towards the war throughout the 1930s, appeasement in the Munich era, the negotiations leading to the signature of the Ribbentrop-Molotov Pact, the battle for Britain, Churchill’s rise to power and the events leading to the German invasion of Russia as well as the forging of the Grand Alliance following Hitler’s invasion of Russia in June 1941.

Gabriel Gorodetsky is a Quondam Fellow of All Souls College, Oxford, and emeritus professor of history at Tel Aviv University. He is the author of several books including Russia Between East and West: Russian Foreign policy on the Threshold of the 21st Century, Grand Delusion: Stalin and the German Invasion of Russia and most recently, The Maisky Diaries: Red Ambassador to the Court of St James’s 1932-1943. 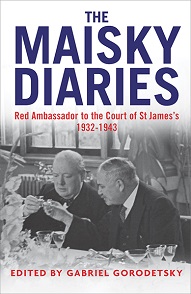