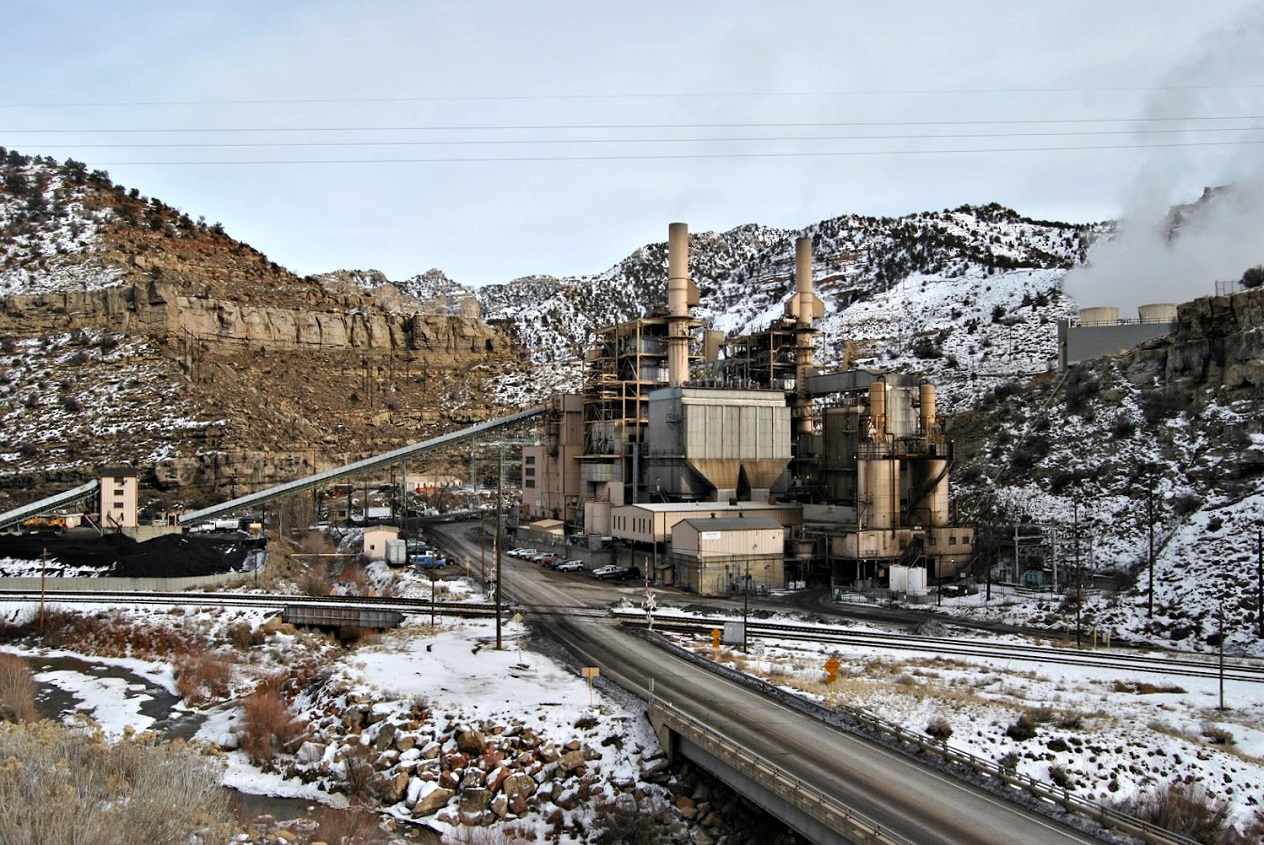 The American coal industry is on life support. Since the turn of the twenty-first century, less than 7% of the 200 or so proposed new coal-fired power plants have received government approval. None have even dared run the regulatory gauntlet since the 2007 economic collapse. More telling, perhaps, is that over the past five years, 200 existing coal-fired plants have been slated to shut down. That’s one shuttered power plant every nine days. In the last decade, coal’s share of domestic energy production fell from 50% to under 39%. And just this past April, the U.S. Energy Information Agency reported that electricity generated by natural gas surpassed that generated by coal for the first time in the nation’s history. Quite simply, the resource that once fueled American industrial might—in partnership with confiscated native land and resources, I might add—is losing its well-publicized “war on coal.”

But despite industry claims to the contrary, these results are not solely, or even primarily, the product of the Obama administration’s tougher environmental regulations. Yes, stricter enforcement of power plant emissions has made coal more costly and the president’s Clean Power Plan to reduce carbon emissions, published last month, will produce more plant closures (if it survives legal challenges). But the primary driver behind coal’s demise is the revolution in energy economics created by cheaper alternatives, most notably natural gas but also solar and wind energy. Competition, not regulation, is the culprit. With increasingly cheaper alternatives, coal’s longstanding position as the cheapest, most reliable energy source for the American economy and its consumers is no longer unassailable. And now that economic concerns can be added to the litany of environmental reasons not to use coal, those lining up to oppose coal-fired power plants are a more diverse lot. The enviros have always been there, but their newfound economic arguments are attracting opposition from everyday ratepayers and large industrial users of energy. At one public hearing in Oklahoma City this past summer, Politico reports that even a Koch Industries-owned paper mill joined the chorus opposing a proposed coal plant. Strange times indeed.

The breadth and diversity of those forces aligned against American coal means that the industry’s problems can not so easily be solved by political change. This does not mean, of course, that coal producers and coal-producing states will give up their challenge to this president’s policies or forego efforts to influence the next’s. But the industry understands better than any the obstacles it faces. And because of this, it has been hedging its bets.

Ground zero for the future of the American coal industry thus is no longer found in the mines of Appalachia or with the nation’s aging fleet of coal-fired power plants. It is found along a thousand-plus mile “energy corridor” that snakes from the deep-water ports of the Pacific Northwest to the desolate reaches of eastern Montana and Wyoming. On the eastern side is the point of extraction: the Powder River Basin that has been the locus of American coal production since the 1990 Clean Air Amendments tighten the screws on the nation’s sulfur emissions. The region’s abundant coal deposits contain less energy than eastern coal, but also less sulfur. This “cleaner” coal also is found nearer the surface, so it can be mined cheaply. At the western terminus, there are plans to build several coal export terminals that could transport millions of tons of Powder River Basin coal to still-emerging Asian markets. Recent pronouncements that China’s economic slowdown means less demand for coal are short-sighted. If the history of global energy development has taught us anything, it is that supply drives demand. Build it and they will consume it (assuming the Paris climate talks next month allow it). Finally, at each end of this proposed corridor, the nation’s largest coal companies—including Peabody Coal, Arch Coal, and Cloud Peak Energy (formerly a subsidiary of the international mining giant Rio Tinto)—stand fully invested in both the mines and the export terminals. Asia is the great hope for American coal.

But the construction of this industrial lifeline is far from a foregone conclusion. Tribal communities with the authority to enable or obstruct the grand project also stand at each end debating its merits. Montana’s Crow and Northern Cheyenne reservations contain and are surrounded by vast deposits of low-sulfur coal that are key to the corridor’s economic viability. Northwestern tribes, led by the Lumni Nation, maintain treaty rights to hunt and fish in the area of the proposed export terminals and seek to protect numerous cultural heritage sites. Importantly, these groups have been here before. During the 1970s energy crises, the world’s largest mining firms descended onto impoverished reservations looking for cheap, domestic energy. Then, the companies barely asked before taking, as existing law did not require them to. But a consortium of tribes, led by the Northern Cheyenne and Crow, mobilized to halt reservation mining and change federal law. At the time, the issue was power. The tribes did not have it, so they organized to take it.

Thanks to those efforts, today’s tribal calculations are at once similar and different. They are different because the 1982 Indian Mineral Development Act—the crowning achievement of that earlier episode—and subsequent legislation clearly grant tribal authority over reservation resources. Indians control the fate of their own minerals (though their ability to shape surrounding development remains in question). Native discussions over energy policy are similar, however, in that the same intra- and inter-tribal debates persist. The rhetoric, then and now, revolves around the issue of “survival.” With long memories of past attempts to eradicate their people, these groups understandably evaluate non-Indian proposals based on impacts to their future viability. In Indian Country, this is serious business. At the moment, a majority of Crow peg their survival to securing desperately needed energy revenues and have pledged their support and supplies to the project. The tribe has even recently secured an option to purchase an ownership stake in one of the export facilities. Next door on the Northern Cheyenne Reservation, however, at the moment, a majority fear energy development will destroy their community. An influx of cash and non-Indian coal miners would threaten tribal customs and values, while energy infrastructure would stress local resources. For the Cheyenne and many tribes, the cultural and environmental fabrics of their communities are inextricably entwined.

The key here is that neither group has always taken their current stand. Like all politics, coalitions have been formed and dismantled depending on shifting external and internal forces. Painting one tribe as pro- or another as anti-development obscures this fluidity, and frankly, it is just historically wrong. Coal advocates pining for new markets and citizens seeking to keep carbon in the ground thus would do well to better understand the concerns and fears motivating individual tribal members. After all, it’s not just tribal survival at stake. The future of an entire industry is certainly in play, and if we are to believe the claims that this energy corridor would produce five times as much carbon emissions as the infamous Keystone XL pipeline, perhaps humanity as well.

James Robert Allison III is assistant professor in the department of history at Christopher Newport University. He is the author of Sovereignty for Survival: American Energy Development and Indian Self-Determination. 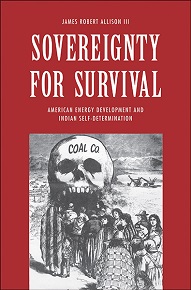