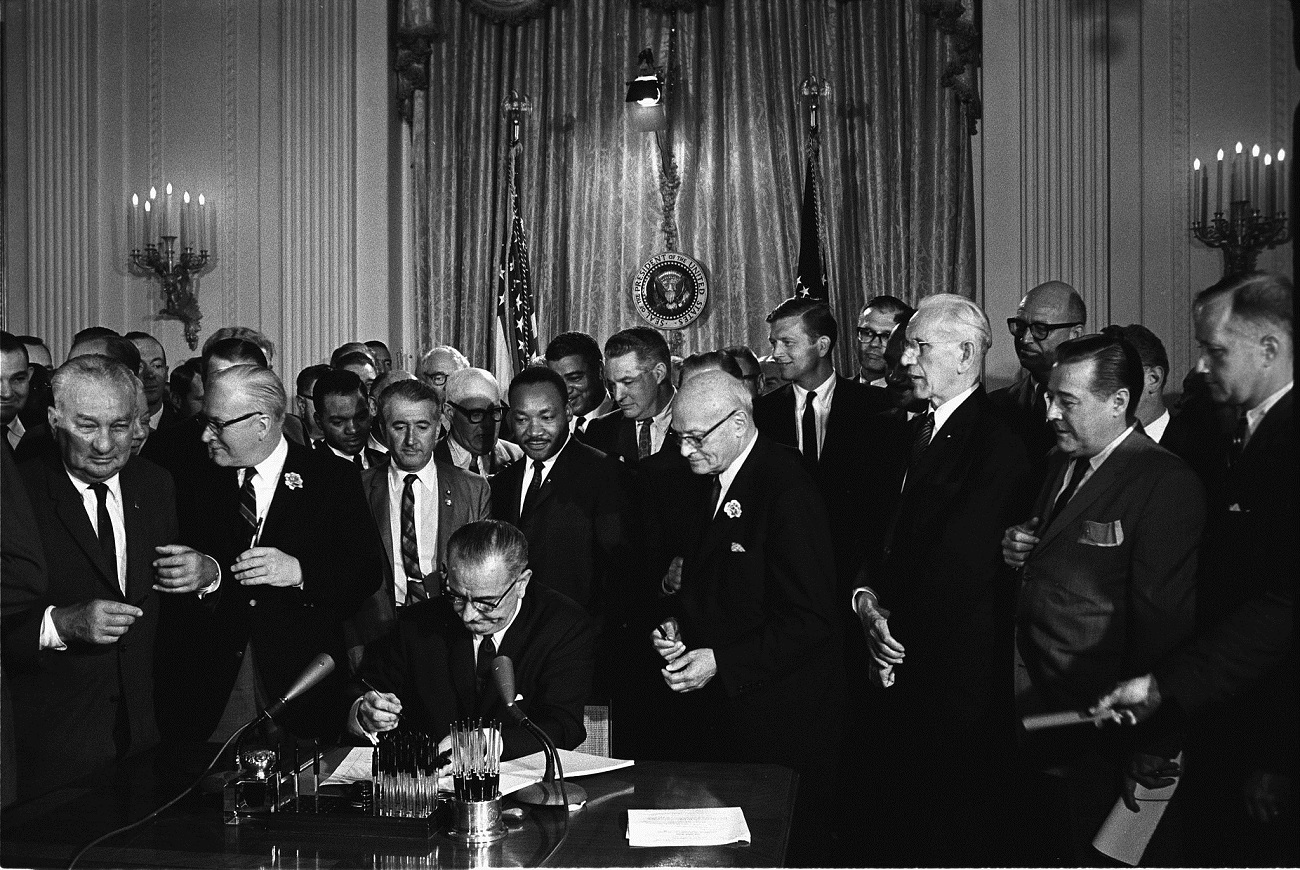 The American photographer Donald Blumberg has the eye of a scientist. Like slides enlarged and displayed, his photographs are data points: watch the news coverage of the Newtown Massacre shift over the course of the day; watch a couple exit Patrick’s Cathedral over the course of a few seconds; watch television programs evolve over decades, and then record, in photographic increments, their evolution day by day and year by year. Each photograph is an observational document, recording that moment’s public life and popular culture.

Blumberg’s analytical framing is no accident. Born in 1935 and trained as a biologist at Cornell University and the University of Colorado, he only turned to photography in the 1960s, after encountering Byzantine mosaics and J.M.W. Turner’s seascapes during a formative trip to Europe. He began his artistic career shortly after as a street photographer, which segued into his first major project, the landmark In Front of Saint Patrick’s Cathedral (1965-7).

On display at the Yale University Art Gallery this fall, Donald Blumberg Photographs: Selections From the Master Sets showed photographs pulled from his recently acquired archives. Spanning four decades and including almost 200 prints, two short films, and ten contact sheets with Blumberg’s own annotations, it would have been easy for the show to feel too big, too disjointed, but Blumberg’s careful attention to framing unified the works visually and conceptually.

The show’s centerpiece is the room dedicated to In Front of Saint Patrick’s Cathedral. As captions explained, this body of work was photographed entirely at the New York Cathedral’s entrance, where the contrast between the light of the street and the darkness of the building’s interior created a void against which figures entering and exiting the doors stood out in bright contrast. Blumberg used long exposures to create the deepest, richest blacks he could, often angling his camera at 45°, so churchgoers float in space (left). Bounded only by the edges of the photograph itself, viewers are only aware of the context because of the title of the series. Some photographs, however, contain ghostly traces of the church itself (below), and in a brilliant curatorial move, one of the exhibition room’s four walls is dedicated to floor-to-ceiling print of the cathedral’s entrance itself. As the content of the photographs fight to remove themselves from a visual context, the exhibition reminds you of the essential framing. The blackness is abstract in individual photographs, but contextualized by the life-sized archway it also functions in a grounded, physical space.

In the printing process, too, Blumberg was creative with framing. When looking at contact sheets of his Cathedral photos he noticed how the black lines, separating images melted away into the black of the photographs. Instead of printing traditionally, a frame per photo, he would combine several photos and separators together into long panoramas (below), incorporating the frames themselves into the photographs.

In his later photographs, housed in two rooms, Blumberg captures close-captioned images on his television (right). It’s an older TV, not square but bulbous with rounded edges that are displayed in many shots. Although subject matter shifts (from weight loss commercials, to televised poker tournaments, to soap operas) all are framed inside Blumberg’s little square TV set. Of these series, the most moving is a 31-photograph series named after and documenting the news coverage of the Newtown School Massacre (2012). Arranged in three rows of 10, 11, and 10 photographs respectively, they represent a sort of progression of time and evolution of coverage. The first row is filled with human interest pieces, the second with talking heads, and the third with reports on national gun violence, and the president’s eventual public response. The final photograph of the series, a portrait of President Obama in the bottom right corner seems to come at the end of a long day. Head in his hand, it is easy to imagine him watching the same coverage we, as viewers, just saw documented. The captions reads, “I have never seen the president so emotional.” Powerful on its own, the photograph benefits from coming at the end of a set of images that contextualize it in the broader national tragedy.

Blumberg’s photographs are captured in two books, Words and Images from the American Media, and In Front of Saint Patrick’s Cathedral: A New Edition.