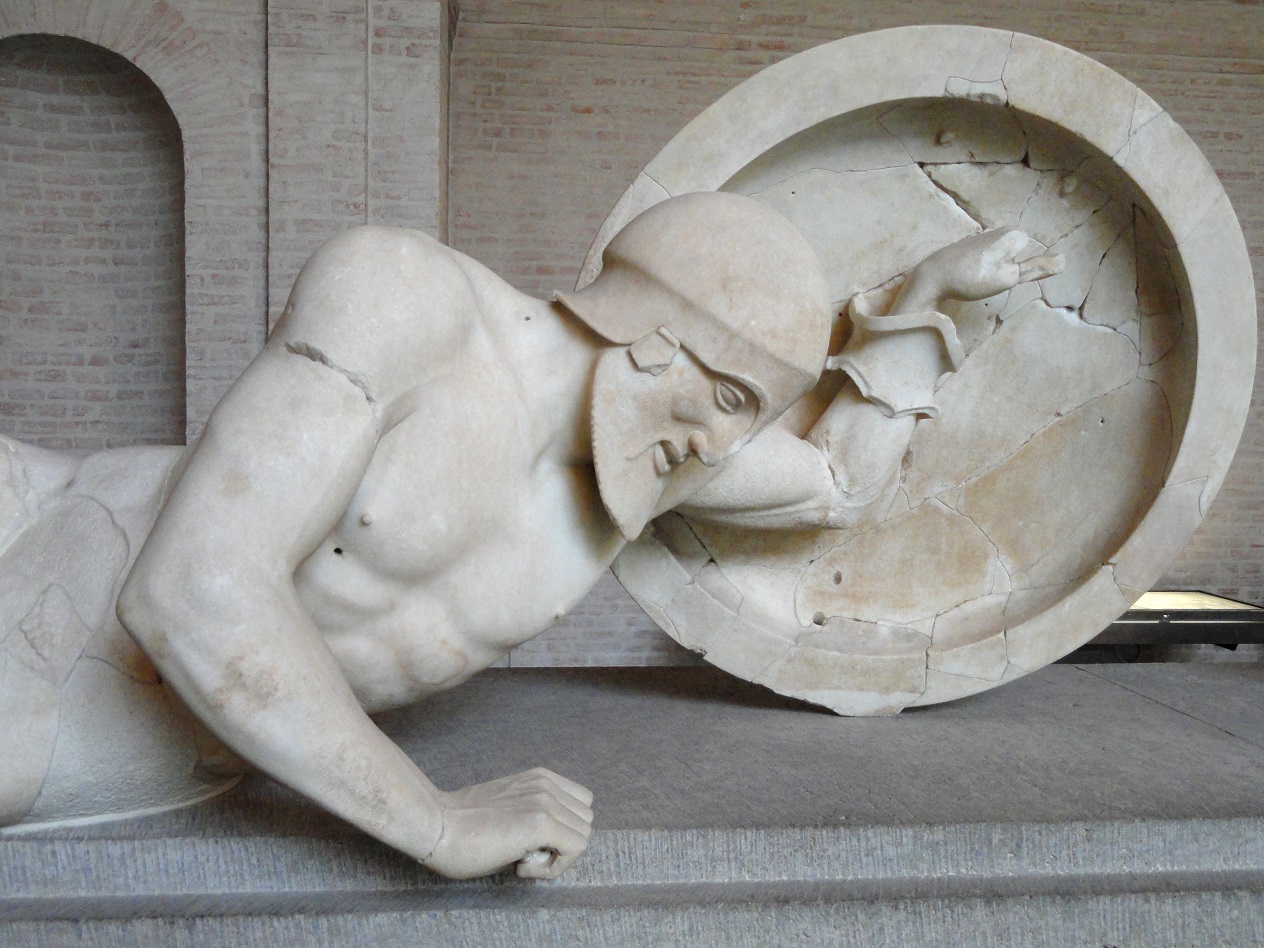 The study of ancient Greek history in modern times has always been Athenocentric. It could hardly have been otherwise. Much of what was written about Hellas in antiquity was composed by Athenians, and much of the rest was composed principally with the Athenian audience in mind. In and after the classical period, Athens was the literary hub of Greece, and in most of what was written it was in one way or another the subject.

That is one part of the story. There is more. Although it would be false to suppose the Athenians were a great deal like the denizens of modern liberal democracies, there is enough resemblance to stir our imaginations and attract our interest, and it is easy to look the other way when we come up against slavery, the subjection of women, the pederasty, and the fervent, fierce imperialism unabashedly embraced by the Athenians.

Sparta is something else again. The late fifth-century, early fourth-century Spartan king Pausanias wrote a treatise on the subject, as did his contemporary Thibron the harmost. But their work does not survive. What we know derives from books by Herodotus of Halicarnassus; Thucydides, Critias, and Xenophon of Athens; Aristotle; his students Theophrastus of Eresus and Dicaearchus of Messana; his epitomator Heracleides of Lembus; the Stoic Sphaerus of Borysthenes; and the renowned biographer Plutarch of Chaeronea—none of them natives of Sparta. And—with the exception of Xenophon’s Constitution of the Lacedaemonians and Plutarch’s lives of Lycurgus, Lysander, Agesilaus, and Agis and Cleomenes—what we have are brief, informative asides or fragments of writing ripped out of context. Much of what has been written in modern times concerning Sparta has as its focus disputation concerning the relative trustworthiness of these reports.

There is a further complication. Sparta is not to our taste. We are apt to recoil in horror at the strict regimen for which it was famous, and the Spartans’ subjection of their fellow Dorians in Messenia seems especially brutal. There is, moreover, little in the way of ruins to see in Laconia; and, Thucydides’ warnings to the contrary notwithstanding, we find it all too easy to overestimate on the basis of the surviving monuments the grandeur and power of Athens and to underestimate on the basis of their absence the weight and influence of Sparta. When we think of Sparta, Leonidas and the Three Hundred at Thermopylae come to mind—and not much more.

Our predilections notwithstanding, in the late archaic and classical periods—from, say, 546 through 362 B. C.—the Spartans were the wonder of Hellas; and, if anything, their weight, their influence, and their capacities were exaggerated. This was not irrational. In the sixth century, before the Persian Wars, the Spartans, who were without a doubt the finest infantrymen in Greece, had put together a series of alliances within the Peloponnesus that enabled them to dominate that great peninsula. When Xerxes, the Achaemenid king of Persia, mounted his invasion of Hellas, it was Sparta that put together the coalition that managed to resist and repel his assault, and it was Sparta that led that coalition both on land and on the sea.

This was in part a matter of prestige. The prowess of the Spartans in battle was a thing much admired long before Thermopylae. But there was another reason why the Hellenes looked to Sparta for leadership. Sparta was in this epoch a satisfied power with no territorial ambitions.

It might seem strange that the Athenians were denied a leadership role. No power on the Greek mainland or among the islanders, apart from Athens, had ever fought the artillery, infantry, and cavalry of the Mede; and no power in Hellas anywhere, apart from Athens, had managed to defeat them on land. Moreover, on the sea, by 480, Athens was able to deploy something like two hundred triremes, which constituted something like half of the Hellenic fleet. They could plausibly claim and they were not bashful about doing so that the leadership at sea was rightfully theirs. But there was no one willing to back up that claim.

The Athenians were a disruptive force in and after the late sixth century. They had defeated a Theban invasion in 506 B. C., and on the same day they had defeated the Chalcidians from the nearby island of Euboea. In the aftermath, they had seized territory hitherto thought to belong to Boeotia, and they had taken from the equestrian aristocrats of Chalcis the rich land that they had long farmed on the Lelantine Plain. In the years preceding Xerxes’ invasion, these same Athenians had conducted a truceless war by sea with the citizens of Aegina, an island in the Saronic Gulf. Their defeat of the Persians at Marathon may have been regarded as a boon by their neighbors, but it also reinforced the impression that Athens was a growing threat, and their construction in the 480s of a fleet of 200 triremes requiring something like 34,000 men at the oars— though this, too, was no doubt welcome—must also have been unsettling as well.

Sparta’s willingness to shoulder the hegemony was, by way of contrast, reassuring. No one doubted the superiority of Sparta’s hoplites to those of the Athenians, and no one thought of the Spartans as a sea power bent on intimidating their neighbors. They were, as I have said, a satisfied power, and everyone knew it. If they had a predilection for interfering in the business of their neighbors, moreover, it was all to the good. For the Spartans had a reputation for overthrowing tyrants and for installing republican regimes dominated by the local gentry. They had long been the champions of liberty, and it was only natural that they lead a coalition intent on repelling an assault mounted by a barbarian Persian despot.

In this one particular instance, then, if in very few others, ancient Sparta resembled the United States as it existed since the early years of the twentieth century. No one doubted America’s military capacity, and its disinterestedness made it an indispensable power capable of fostering coalitions. Its hegemony gave rise to discontent, just as Sparta’s did in its heyday. But its lack of territorial ambitions nonetheless enabled it to play the middleman in Europe, the Middle East, and in Asia as well. Neighbors that could not get along could jointly cooperate with the Americans. This fact suggests that we might have much to learn from reflecting on the trajectory of Sparta in the late archaic and classical periods. We would do well to attend to their successes and to their failures alike.

Paul A. Rahe is the Charles O. Lee and Louise K. Lee Chair in Western Heritage and professor of history at Hillsdale College. His books previous include the seminal three-volume work Republics Ancient and Modern. His most recent book is The Grand Strategy of Classical Sparta. 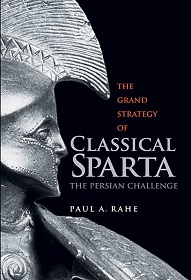