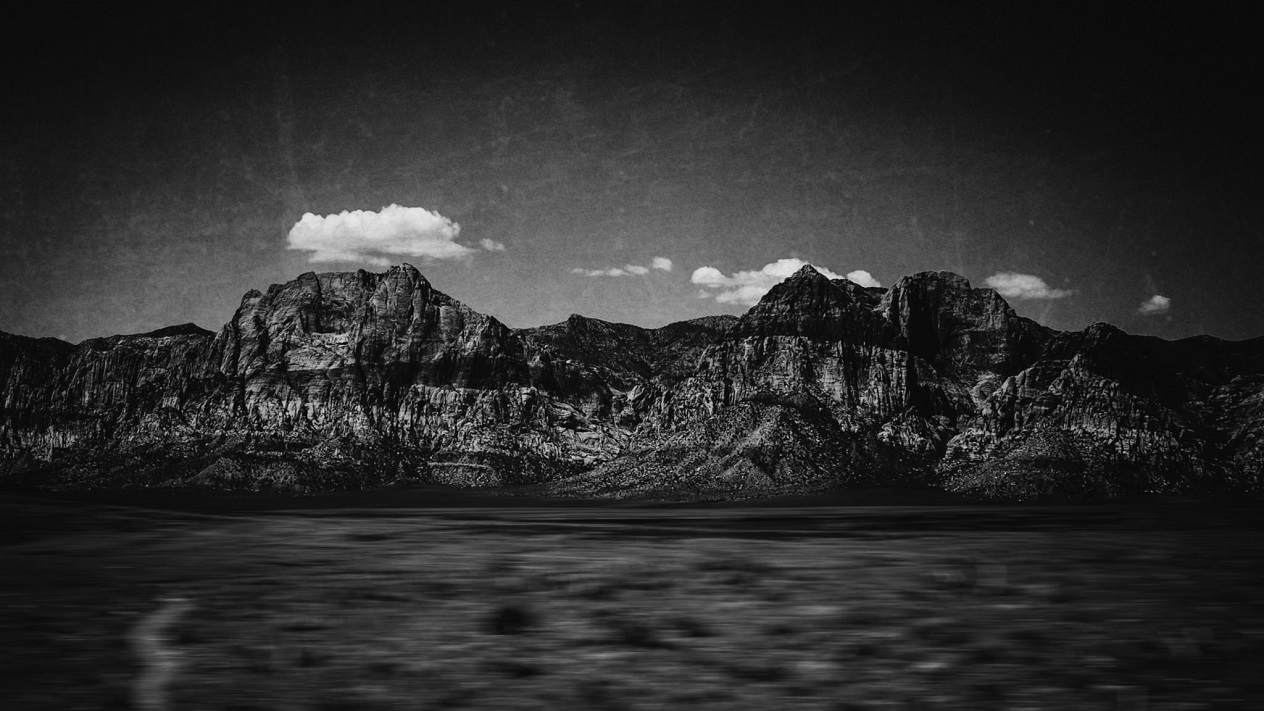 Billy the Kid and Ned Kelly lived and died at roughly the same age and roughly the same time, the middle of the nineteenth century. Though they never actually met, imagine, if possible, a meeting between the two outlaws. Granted, they lived and died half a world apart, America and Australia. But imagine them talking face to face in either place. Could they even relate to each other? Had they anything in common? How did they differ? Would they have been friendly to each other? What could they talk about?

Billy: I suppose so. That’s what my mother said. But I don’t give it any thought. I don’t care.

Ned: Well I care very much. My mother and father came to Australia from Ireland. Our big families are Irish to the core. We love Ireland and all she stands for, especially since the Queen’s police are always persecuting us. They’re mean and dishonest. They hate all us Irish, and we hate them.

Billy: I don’t have police to worry about. Police are for the cities. Where I live, a sheriff and his deputies represent the law.

Ned: Why do you need all those guns you are carrying?

Billy: I love guns. I clean them and practice with them all the time. I even do fancy tricks, like this [Twirls Winchester rifle like a baton, throws it into the air, and catches it with finger on trigger ready to fire; whips six-shooter from holster, twirls it on finger in trigger guard, and returns to holster. All very speedy and practiced.] My favorites are this Winchester repeating rifle and this Colt .41 caliber double action, called the “Thunderer.” As an outlaw, you should be carrying a gun, but I don’t see any.

Ned: No, I don’t like guns. I have a few, but I’ve only used them to kill once, three policemen. I hate killing. After that, I wore pistols but used them only to scare people. I never shot anyone with them.

Billy: I’ve used mine to kill, but only when I thought it had to be done. Like the sheriff my buddies and I believed had to be killed. Or that drunk Texan who thought he could draw his pistol faster than I. I’m quick, and a good shot. Mess with me, and you’ll be sorry.

Ned: I don’t approve of that, Billy. I value all life, even the Queen’s police.

Billy: OK, to change the subject, what do you do for fun? Any women to keep you pleased.

Ned: Not in that way. There’s one I admire, but she’s a secret, although some suspect the attraction. But I’ve never told her how much I like her. I do like to dance, when there’s a gathering, but it’s no more than fun.

Billy: That’s not my style. I like to sing and dance with the young Mexican girls where I live. I love them, and they love me. So, often we do more than just sing and dance.

Ned: Do you have a family you are devoted to?

Billy: No. I’m a loner. My mother died when I was fifteen, and my stepfather took off. I have friends, but none close.

Ned: That’s too bad. I have a large family. I loved my father before he died, and I love my mother and all my brothers and sisters and all the other people related to us. That’s important to me. Without family I’d be a lost soul.

Ned: Do you have any purpose beyond outlawry?

Billy: A friend and I once talked about some day setting up a cattle ranch and working together. But that never happened. When I have to decide something, I do it quickly, without much thought, and without worrying about the outcome. What are your plans?

Ned: I want to see my people freed of the Queen’s rule and her awful policemen.

Billy: How can you do that?

Billy: Do you consider yourself a real outlaw?

Ned: No. I was declared an outlaw by the government after killing the three policemen. I and my friends killed them because they were trying to arrest us and send us to goal for harming a policeman who deserved to be harmed. After the government did that, the Kelly gang did behave like outlaws, but kind and honest outlaws. The government forced me into outlawry, but I don’t look on myself as a genuine outlaw. What about you?

Billy: My main purpose now, other than having fun, is to escape capture or death. I killed two sheriff’s deputies, and the law will chase me until they get me or kill me. I’ve not done much outlawry, such as holding up banks or stagecoaches, but this Winchester and Colt have got me into trouble I don’t deserve.

Ned: Seems to me we don’t have much in common, so we might as well end this talk.

Billy: OK with me.

Robert M. Utley is an award-winning author of 21 books on western American history including The Last Days of the Sioux Nation, Geronimo, and his latest book, Wanted: The Outlaw Lives of Billy the Kid and Ned Kelly. He made his career in the National Park Service, rising to the position of chief historian and assistant director of the service. 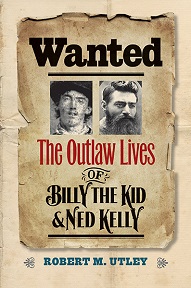