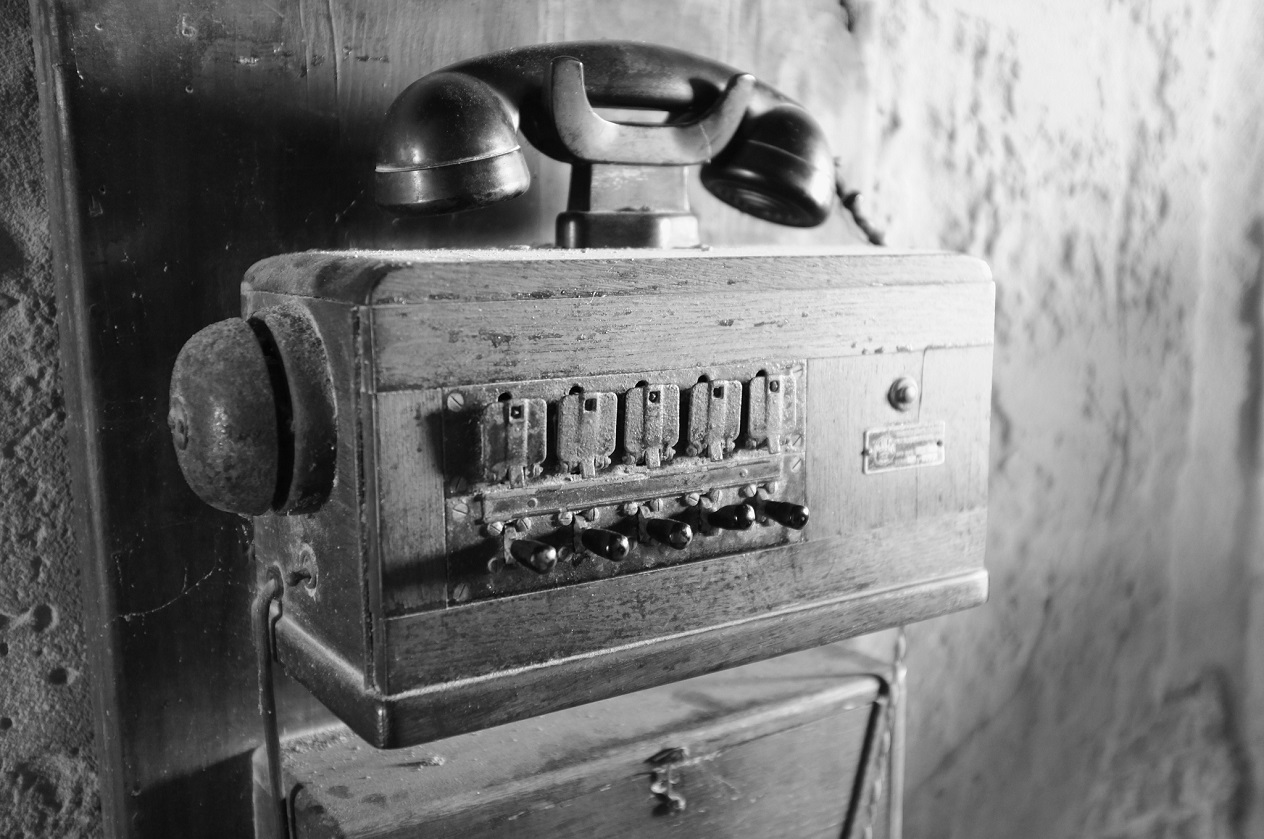 What have an old compass and a primitive battery got to do with the invention of the mobile phone? It’s a long story spanning more than two centuries and involves a cast of characters whose ingenuity and inquisitiveness first revealed, and then exploited, hidden forces that could be neither seen nor heard and yet could be harnessed to carry sound and pictures. It began in 1820 when the Han Oersted convinced the scientific community in Europe that electricity and magnetism were in some way related. Oersted, a Danish scientist, used a battery invented by the Italian Volta to run an electric current close to the needle of a magnetic compass. He demonstrated that the needle was moved by invisible forces emanating from the electrified wire.

Oersted’s discovery of what became known as electro-magnetism caused huge excitement and inspired many scientists to explore its nature. A coil of electrified wire could turn an iron bar into a magnet. Michael Faraday in London reasoned that it might therefore be possible to use a magnet to generate electricity. Largely self-taught, Faraday became a Professor at the Royal Institution and made the first electricity generator. His observations provided the raw material for a brilliant mathematical model of electro-magnetic forces created by the physicist James Clerk Maxwell. Could electro-magnetic waves be created? Experiments by the precocious  German scientist Heinrich Hertz provided the answer. In his laboratory he ran an electric current across a gap between two terminals creating a spark which generated an electro-magnetic wave that he could detect at a distance.

Hertz’s exploration electromagnetism was cut short in 1894 when he died just before his thirty-seventh birthday. However, an obituary which gave an account of his pioneering work fired the imagination of a young Italian Guglielmo Marconi who turned the laboratory experiment into a practical means of communication, sending a wireless signal across the Atlantic in 1901. No speech was transmitted, just the dots and dashes of Morse Code. But it was not long before the telephone, invented in 1876, and wireless were brought together and the two fundamental technologies that made mobile communications possible were established.

Until the miniaturization of electronics mobile phones were cumbersome and too bulky to carry around. The creation of the microchip in the 1970s was the crucial breakthrough and, here again, this state of the art technology was dependent in part on the discovery of photography which goes back to the 1820s. What became known as photo-lithography was used to imprint complex circuits onto tiny wafers of silicon an element first isolated in pure form in 1817 by the Swedish mineralogist Jacob Berzelius.

If you ask who it was invented the mobile phone the answer is: all these scientists and innovators and many more. Significantly it was often an amateur who found a way to turn scientific discovery into something practical. Marconi had no formal qualifications and Alexander Graham Bell who produced the first practical telephone had no background in electronics at all: his expertise was in teaching the deaf to speak. Time and again in my study of the history of modern technologies–the airplane, television, the bar code, the personal computer and the mobile phone–I found that the outsider and the amateur had a vital part to play discovery how new scientific discoveries might be exploited.

Why should this be? I think scientists tend to be wary of what might be regarded as crazy inventions. This was certainly the case with the quest for powered, manned flight. Those who thought it possible were dismissed as cranks.  And established industries do not have any incentive to invent new technologies that might in the long run put them out of business. The telegraph industry did not want the telephone or, later, wireless, both of which were regarded as either unnecessary and might one day be rivals. Amateurs are free of these constraints and can let their imagination roam.

Much of the very latest technology which has made possible the miniaturization of phones and computers is too complex and sophisticated for outsiders to exploit.  But there is still a part for them to play. The most impressive instance of this was the creation of the personal computer in the 1970s. Ed Roberts, owner of a small and near bankrupt electronics firm in Albuquerque, New Mexico realised that a memory chip sold by a firm called Intel could be the brain of a cheap computer. His Altair 8800 was promoted in Popular Electronics magazine where it caused great excitement among hobbyists. The Altair had no screen or mouse or anything that made it user friendly but very quickly the “geeks” had it up and running. One of the first members of the Californian Homebrew Computer Club was Steve Wozniak who created the Apple and marketed it with his friend Steve Jobs. At the same time a Harvard student called Bill Gates and his friend Paul Allen devised a basic software for the Altair and presented it to Ed Roberts in Albuquerque. The personal computer which was to become a huge global industry was born. It is a wonderful story dubbed by a TV documentary Triumph of the Nerds.

Gavin Weightman is a journalist, historian, and former documentary filmmaker. He has published more than twenty books, including Eureka: How Invention Happens. 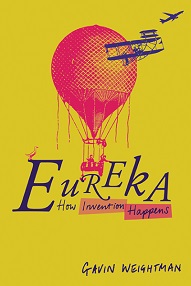