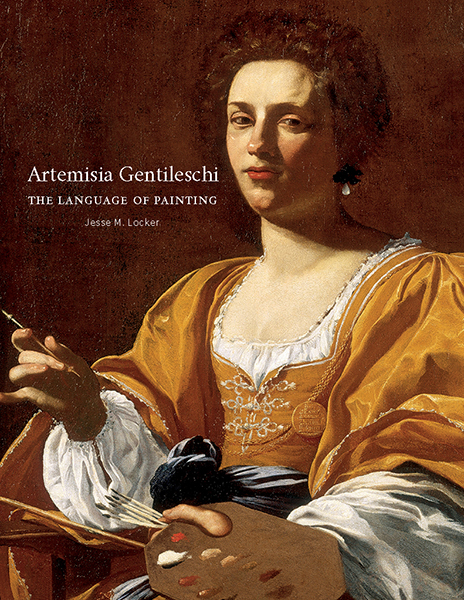 I confess that I first heard Michael Palin, of Monty Python fame, was making a documentary film about baroque painter Artemisia Gentileschi—the subject of my recent book—buried in an article in the British tabloid The Mirror with the unpromising headline “Great British Bake Off leaves me cold says Monty Python legend Michael Palin.” As an American, I knew little of what Palin had been up to in recent decades and his involvement in a film about the artist, best known for her violent, lifelike portrayals of vengeful women seemed, at best, an odd fit. I couldn’t help but imagine a Flying Circus-esque series of Artemisia-inspired skits and Terry Gilliam animations, something like this. 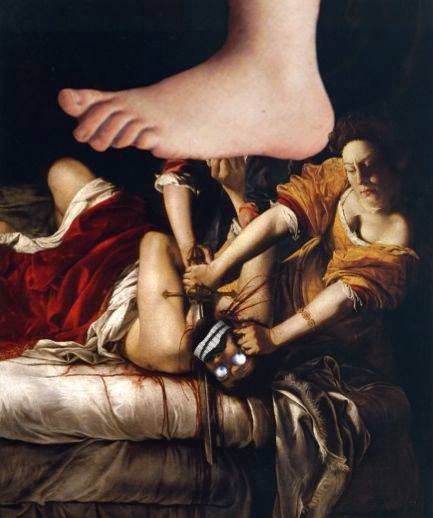 The reality is that Palin has in fact been active for over 30 years as a documentarian, producing well-regarded films on travel, history, and, most recently, art, for the BBC. His latest project, “Michael Palin’s Quest for Artemisia,” which explores the life and art of the baroque painter in Florence, Rome, and Naples, airs on BBC Four, Dec. 28 at 9pm and will be available to stream on their website after that. 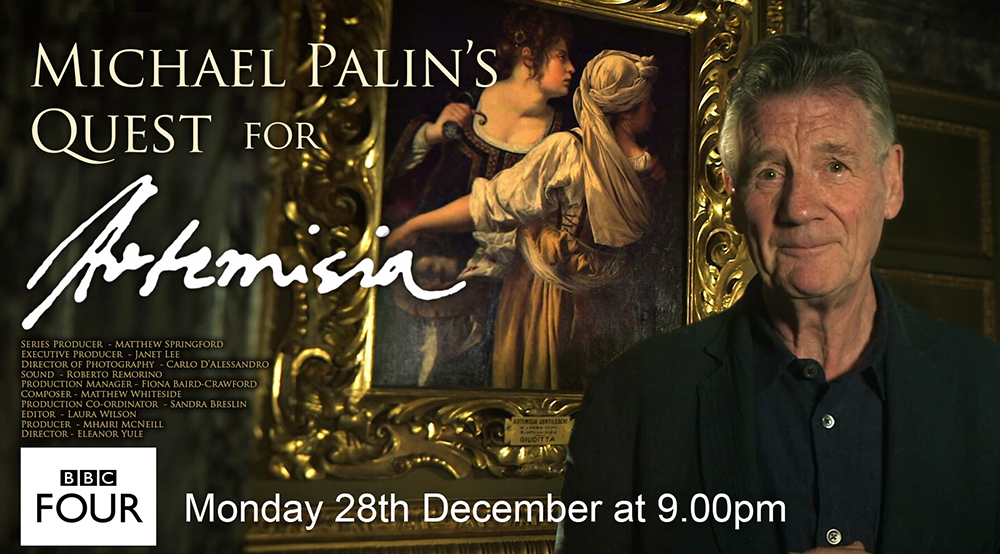 I had the good fortune to be a participant in the documentary in Florence this past May. My book Artemisia Gentileschi: The Language of Painting was released by Yale University Press in February. The book was a reevaluation of the art and critical reception of the artist, based in part on a cache of unknown or overlooked literary evidence. Rather than seeing Artemisia as an overlooked victim, I argued that she had in fact been successful and famous in her lifetime and admired in elite circles in Florence, Rome, Venice, and Naples. Although it of course required many years of research and writing, the timing of publication was fortuitous. At the same time that it came out, Sheila Barker, director The Jane Fortune Research Program on Women Artists in the Age Of the Medici at the Medici Archive Project in Florence, was already in the process of planning a major international conference 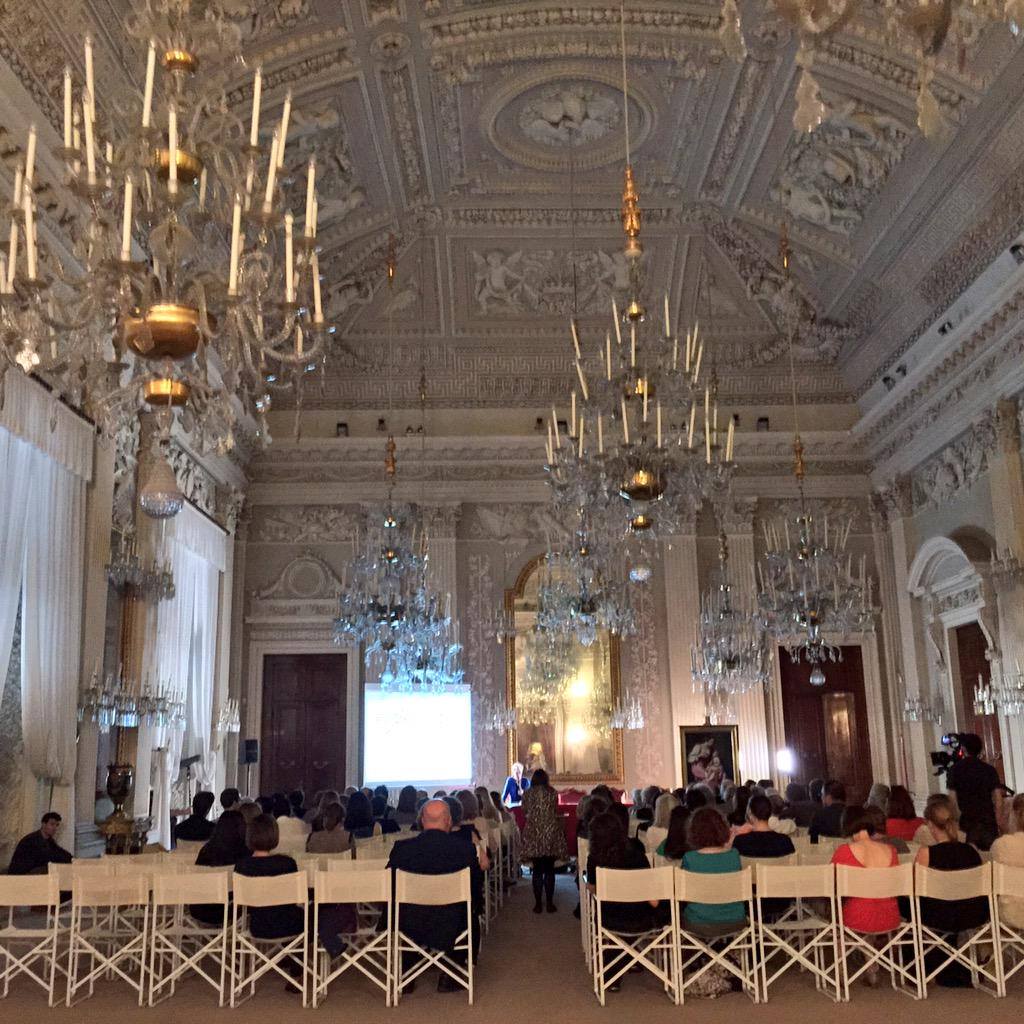 on Artemisia. “Artemisia Gentileschi: Interpreting New Evidence, Assessing New Attributions” was held in Florence in May 2015, in the remarkable Sala Bianca of the Galleria Palatina  at the Palazzo Pitti and in the cozy (possibly too cozy, given the number of attendees) library of the British Institute.

Among the Artemisia scholars gathered were Mary D. Garrard, doyenne of Artemisia studies, along with Judith Mann, Gianni Papi, Patricia Simons, Riccardo Lattuada, and many others. Palin and his staff wisely took advantage of this unprecedented gathering of specialists to consult and interview for the documentary. Palin truly lives up to his reputation as “the nicest man in Britain,” and his easy, down-to-earth manner made the interview he conducted with Mann, Lattuada, and me feel like a lively and spontaneous conversation. I have not yet had the opportunity to see the final documentary, but I was pleased that Palin went to such lengths to seek out current perspectives on Artemisia, and I have no doubt that the resources of the BBC will allow her story to come alive in rich detail.

Writing is a solitary act, and after many years spent in libraries, museums, and in front of a laptop in the isolation of one’s office, it’s easy to wonder if anyone else is interested in your subject. But seeing the Sala Bianca overflowing with scholars, students, and others—not to mention a BBC film crew—made me realize how many people care so deeply about Artemisia.

Jesse Locker is associate professor of art history at Portland State University.  He will be speaking about the book at American University on February 4th, 2016, from 4:00-5:30 in the Krieger Recital Hall of the Katzen Art Center.