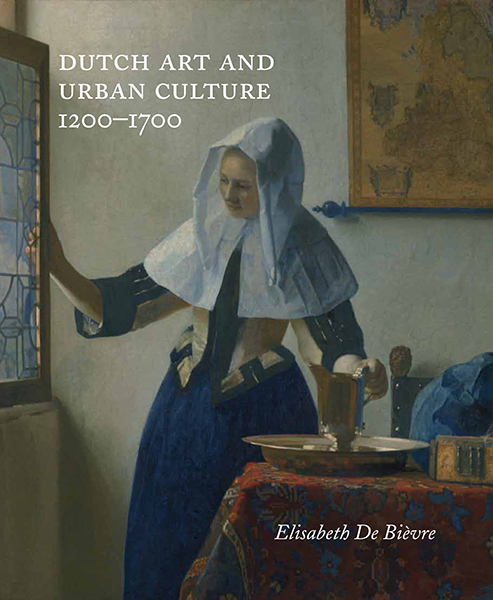 In Elisabeth de Bièvre’s new book Dutch Art and Urban Cultures, 1200-1700, the author explains how distinct geographical circumstances and histories shaped unique urban developments in different locations in the Netherlands and, in turn, fundamentally informed the art and visual culture of individual cities.  In seven chapters, each devoted to a single city, the book follows the growth of Amsterdam, Delft, Dordrecht, Haarlem, Leiden, The Hague, and Utrecht over the course of five centuries. By embracing the full gamut of art and architecture and by drawing on the records of town histories and the writings of contemporary travelers, de Bièvre traces the process by which the visual culture of the Netherlands emerged to become the richest, most complex material expression in Europe, capturing the values of individuals, corporate entities, and whole cities.  In a series of posts, de Bièvre will offer a snapshot of each city as expressed through one or two representative artworks. Here’s a link to the post on The Hague.

The oldest town in Holland, Dordrecht developed on a peninsula. Even when from around 1600 onwards some of the surrounding swamps were turned into polder-land, the community remained enclosed by large stretches of water. Morning and evening fogs were pierced by spells of sunlight. The resulting hazy silhouettes and shafts of light caught the local imagination, as can be seen in the painting of the Angel at the Holy Tomb (c. 1635) by Benjamin Cuyp, a member of the famous local dynasty of painters. 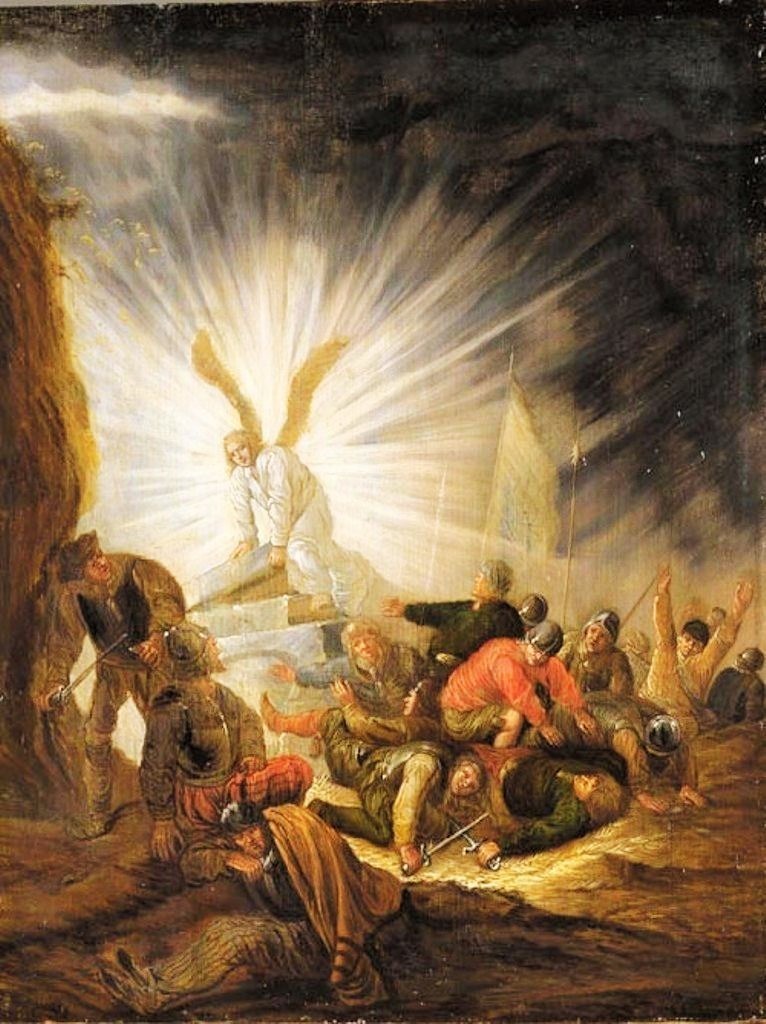 In quite a different, but equally remarkable manner, the renowned Dordrecht citizen and Rembrandt pupil, the learned Samuel van Hoogstraten expressed his visual experience with contrasting light effects and distorted reflections in his Dance of Shadows (1678). These extraordinary results are not necessarily related to Rembrandt’s interest in chiaro-scuro, but rather reflect a typical Dordrecht situation felt on both a conscious and subconscious level. 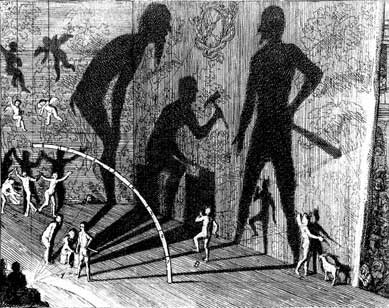 Gabriel Metsu: A Life and Work A Catalogue Raisonné by Adriaan Waiboer