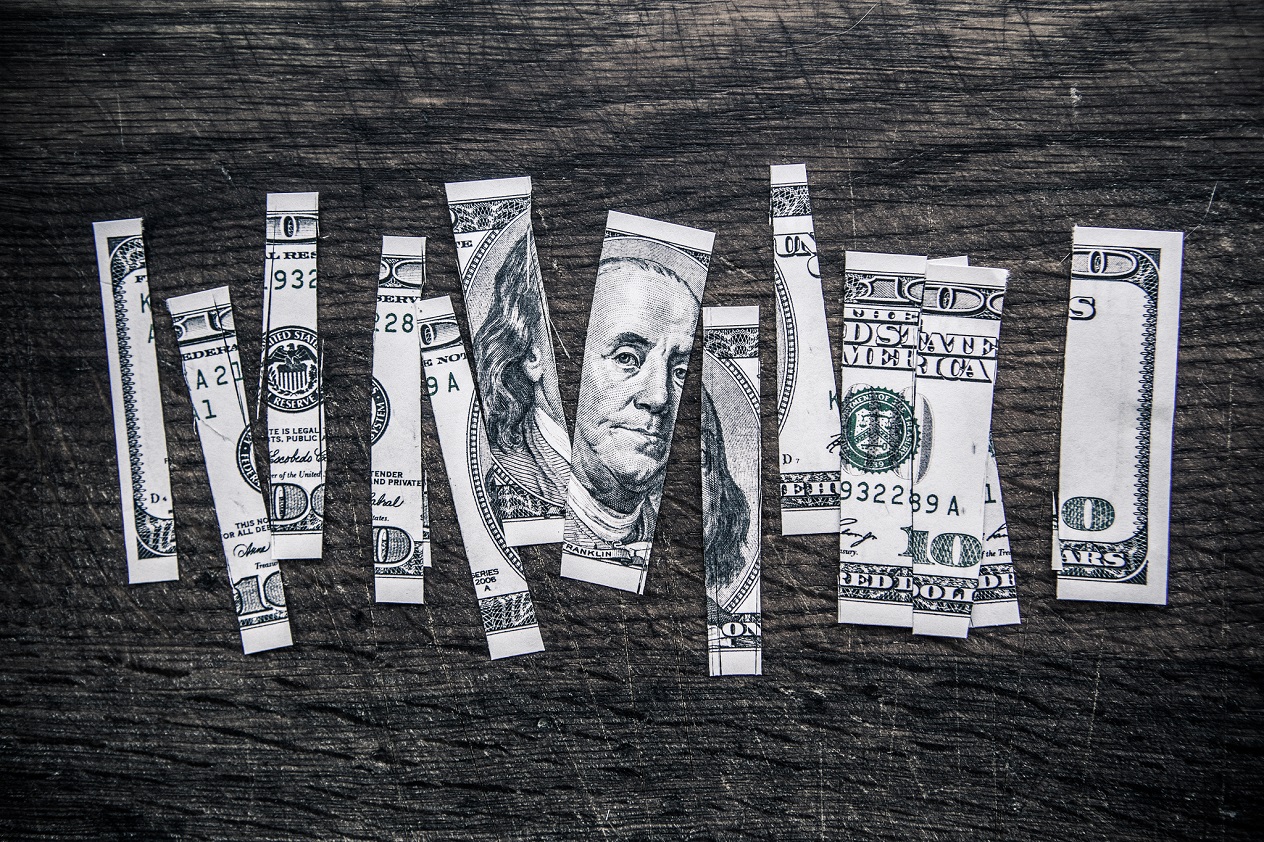 Solving one problem with money in politics can create another. Consider, for example, a law which limits to $100 the amount any donor can give a candidate. A state might enact this limit to prevent politicians from being corrupted by big donors.  But candidates facing such low limits must spend more time fundraising, and those elected who run for reelection might spend more time calling donors than governing. It is quicker to raise $100,000 from one rich donor than to raise $100 contributions from 1,000 people.

Campaign laws also may have unintended consequences. Consider, for example, the McCain-Feingold law Congress passed in 2002, which limited large donations to political parties and barred some corporate and union independent spending in elections. Although the United States Supreme Court first upheld both parts of the law against First Amendment challenge, it later struck down the part of McCain-Feingold limiting independent spending. The result has been that outside groups spending independently have an easier time raising large donations to influence elections than political parties, a result Congress did not intend in passing the law.

Some scholars, such as Raymond LaRaja and Brian Schaffner, contend that limiting the fundraising ability of political parties through campaign finance laws has led to increased polarization in Congress and state legislatures. They argue that parties act as moderating political forces. According to this argument, ideologues spend money outside the parties to support more extreme candidates, while pragmatists act within broad-based parties to support more moderate and electable candidates.

Solving political polarization by loosening up money to parties and ending a novel public financing programs like New York’s would be a cure worse than the disease. We know from the era before the McCain-Feingold law that big donors who gave millions of dollars to political parties got preferential access to the President and to congressional leaders. And public financing can serve to democratize the political process, giving more candidates the ability to compete effectively in campaigns.

So how might we solve the problem of political polarization without raising other dangers? We could give public financing directly to political parties, as some other countries do and as some party scholars suggest today. That would lessen the importance of private donors if the grants to parties were high enough. It is hard to imagine the public getting behind such a proposal, however, which would seem to favor political insiders and runs the risk of crowding out candidates who do not get the blessings of leaders of party organizations.

A more promising reform is campaign finance vouchers. If every voter received $100 in vouchers groups in each election cycle, voters could use those funds to support candidates, parties, and groups which the voters like. With all voters (and not just those who are current donors) given the ability to donate, we would expect the donor pool to be more moderate, and for moderate voters to gravitate to more centrist political candidates and to the two main political parties. Sure, interest groups such as the Sierra Club or the NRA would receive a share of voucher dollars, but the many voters in the middle could vote with their voucher dollars toward groups and candidates supporting greater moderation. Indeed, to help political parties’ potential moderating effect, we could set aside $10 of the voucher dollars to be directed to the political party of a voter’s choice.

Campaign vouchers have other benefits besides limiting polarization. The vouchers help to level the playing field so that all voters, and not just wealthy ones, can help determine who will be in office and which policies elected officials will choose to pursue when elected. Public money limits the potential for corruption. And giving average voters the ability to divvy up political dollars with a smartphone app could empower them and get politicians to pay more attention to them.

No doubt, the law of unintended consequences and questions of trade-offs hang over voucher plans. Perhaps many moderate voters would not bother to use their vouchers. Maybe outside interest groups would see too much funding. It would be risky to roll out vouchers immediately for presidential and congressional elections.

Fortunately, the city of Seattle has just passed the nation’s first public financing plan using vouchers, and those of us who study money in politics will be watching closely, and considering tweaks before trying to move vouchers to the state or even national electoral stage.

Richard L. Hasen is Chancellor’s Professor of Law and Political Science at the University of California, Irvine. In 2013 he was named one of the 100 most influential lawyers in America by the National Law Journal. He is the author of Plutocrats United. 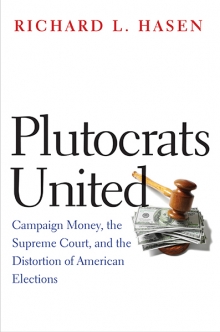