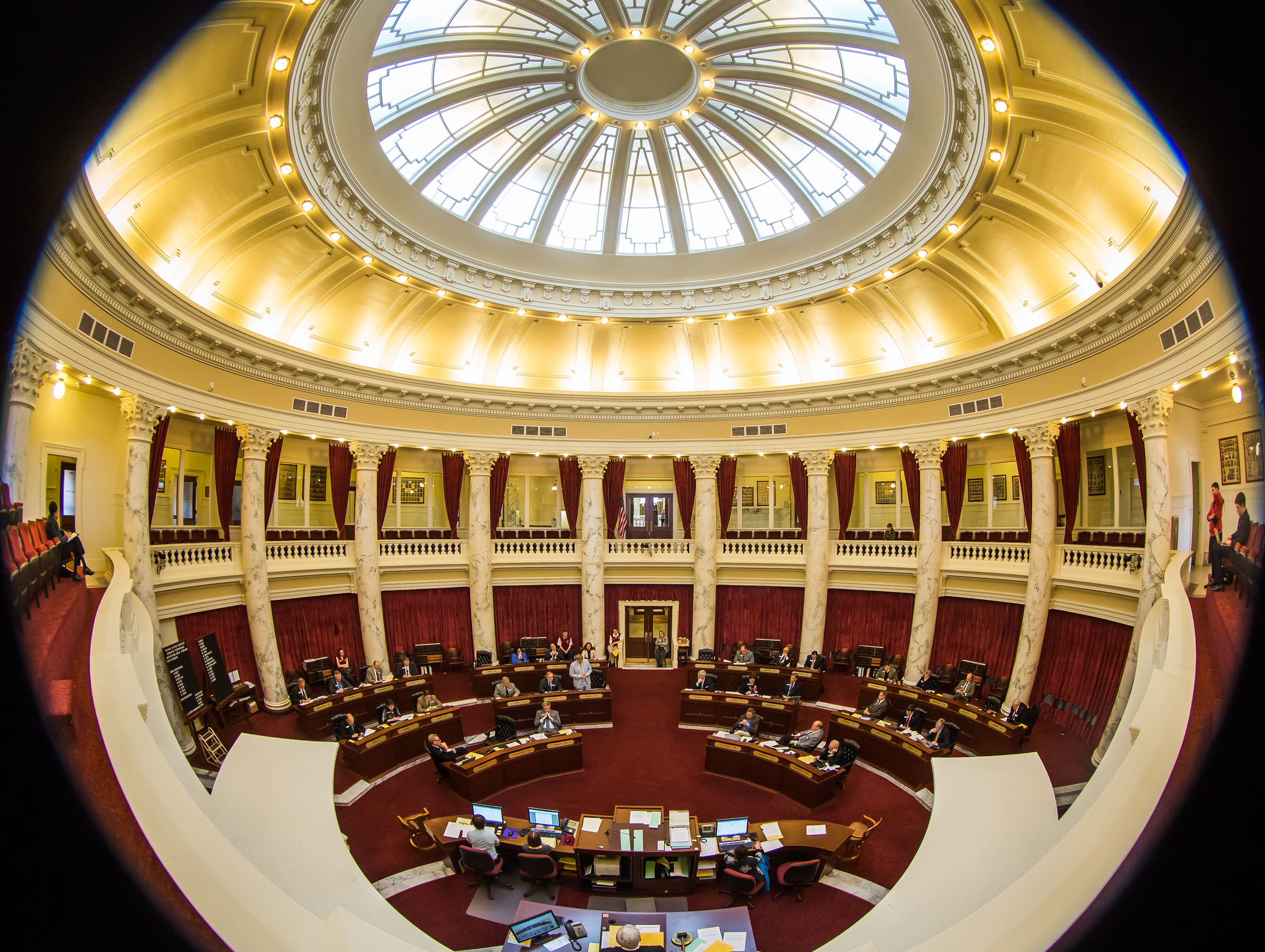 The 2012 election results were tough medicine for Republicans to swallow. Many conservatives and Republicans believed that Barack Obama was a left-wing radical and a failed president. He headed into the campaign with a national unemployment rate above 7.5 percent, and no incumbent president had won reelection with an employment rate that high since Franklin Roosevelt. During Obama’s first term, deficits and the national debt ballooned, and even if a lot of the spending was the result of Bush-era policies, many of the same conservatives and Republicans who had long remained silent about fiscal responsibility had suddenly discovered austerity in the hope that fiscal gloom would further damage Obama’s reelection bid. To those on the right, the president was a ‘hopey-changey’ public relations gimmick now exposed as a fraud. Convinced that most American voters shared these sentiments, conservative radio and television talk show hosts repeatedly compared Obama to Jimmy Carter. Now it was time for Obama to suffer in 2012 the same fate Carter did in 1980, when Ronald Reagan defeated him in a landslide.

In the year leading up to the election, national polls forecast a close race with a slight but hardly insurmountable Obama edge. It was entirely reasonable for those who thought the president should lose to predict that, in fact, he would lose. Their expectations were fueled by electoral signals emanating from conservative media outlets. Ignoring the rigorous and eventually spot-on predictions of an Obama win by New York Times psephologist Nate Silver, who called every one of the fifty state outcomes, many Republicans turned instead to the comforting analyses of UnSkewedPolls.com and its founder, Dean Chambers, who claimed that national and state polls were systematically biased in favor of Obama and that Mitt Romney would prevail.

But as the actual results became clear on Election Night, Republican delusions ran aground on electoral reality. The most bizarre moment of the night—and for Democrats and liberals, the most satisfying—was the sight of Republican political guru Karl Rove, certain that his internal calculations showed a Romney victory, being humiliated on national television by Fox News Channel anchor Megyn Kelly.

Barack Obama had won reelection. His national popular vote margin was smaller than in 2008, and in all but three states his winning margin over Romney was smaller than it had been four years earlier against John McCain. The president also lost two states, Indiana and North Carolina, that he had won in 2008; otherwise the electoral maps were identical. But the win’s the thing, Obama won, and there are no consolation prizes even for close runners-up. To many conservatives and Republicans, the 2012 presidential election results were a devastating rebuke and a dissonant signal that their view of the president, of his policies, and perhaps of the country itself differed significantly from that of a majority of Americans.

The usual post-election hand-wringing and recriminations commenced even before the electoral bunting had been packed away. Winners staked claims to the political capital they had supposedly earned now that the voters ‘had spoken’; losers licked their wounds, questioned what they had done wrong, shifted blame onto others, and began figuring out what corrections they needed to make before the next cycle. Two years earlier, the Democrats answered for their failures in the 2010 midterms. In what President Obama called a ‘shellacking,’ the Democrats forfeited control of the House of Representatives and lost net seats from their Senate majority. Now the partisan shoe was on the other foot: in the coming months, Republicans would begin the wrenching process of self-examination.

The pains of this ritual were especially sharp because the four months following the election brought little good news for national Republicans. Although President Obama did not emerge unscathed from the fiscal cliff or sequester showdowns with House Republicans in late 2012 and early 2013, by midwinter his approval numbers were rising as the GOP’s numbers tanked. A mid-February Bloomberg poll showed the president with his highest approval ratings since September 2009; meanwhile, a Pew Research memo reported GOP approval at 33 percent— a twenty-year low— and further noted that Republicans had not been above 50 percent since the midpoint of George W. Bush’s presidency. The early months of Obama’s second term offered conservatives and Republicans some hope: within the span of a few weeks the president and his administration were confronted by simultaneous scandals involving domestic spying by the National Security Administration and targeting by the Internal Revenue Service of certain political groups’ tax-exempt status. And late 2013 brought the biggest policy embarrassment of the Obama era — the bungled rollout of the Affordable Care Act’s state health insurance exchanges.

Nevertheless, the months immediately following the 2012 election were an unhappy time for Republicans and conservatives. The key question they needed to answer was this: Why is the party, especially in presidential and U.S. Senate races, losing what look like winnable elections? Republicans and conservatives produced two quite different sets of responses to this question.

Excerpted from The Stronghold by Thomas F. Schaller

Thomas Schaller is professor of political science, University of Maryland, Baltimore County. He writes a political column for the Baltimore Sun and lives in Washington, DC.