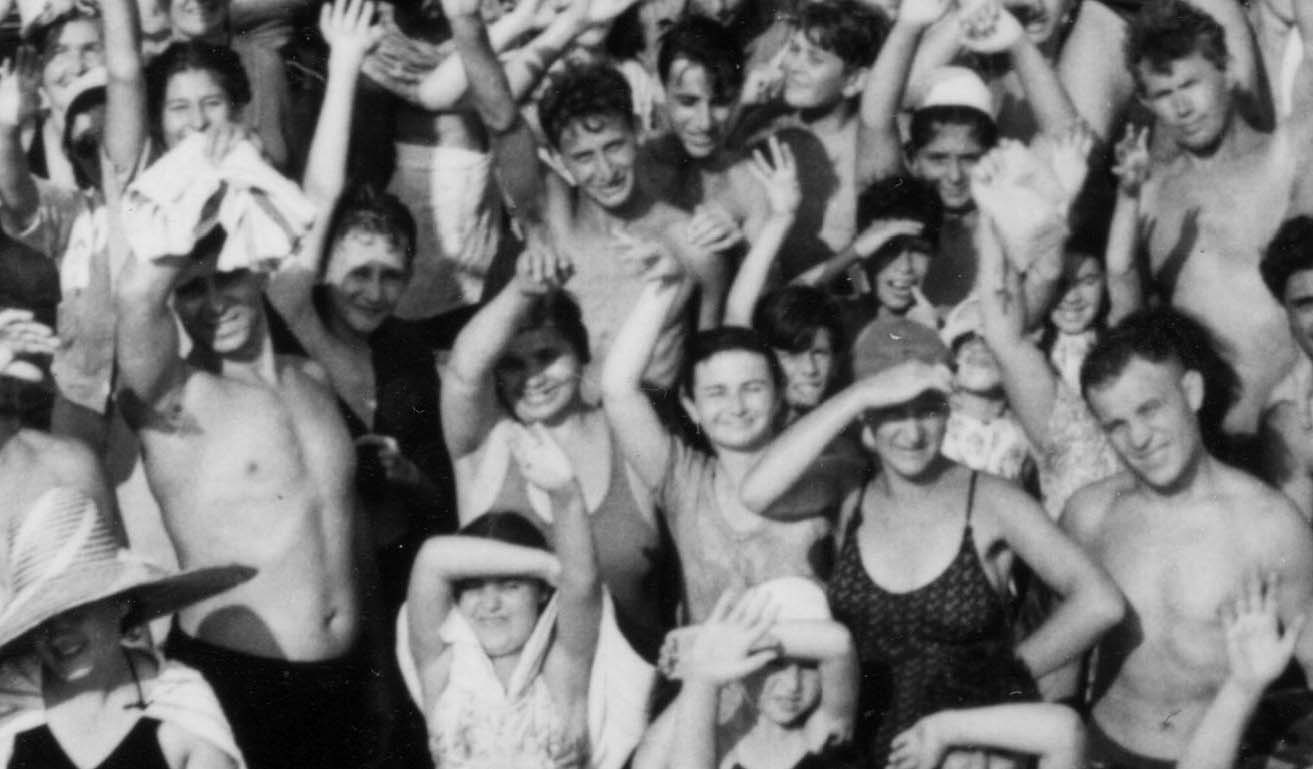 One of the major aims of the recent traveling museum exhibition and accompanying book catalog, Coney Island: Visions of an American Dreamland, 1861-2008, is to explore filmmakers’ long-lasting

fascination with Coney Island. Since the emergence of cinema in the late nineteenth century, filmmakers working across genres and modes of production have flocked to deep Brooklyn with their motion-picture cameras. Coney Island has most often appeared on screen as an alluring spectacle or as a site of ephemeral amusement for couples on a date, friends or family meeting up for a day of fun, and individuals staving off loneliness. Films as diverse as Thomas Edison’s Boarding School Girls (1905), King Vidor’s The Crowd (1928), Weegee’s New York (1948), Woody Allen’s Radio Days (1987), and John Crowley’s recent Oscar-nominated Brooklyn (2015) all depict Coney Island as a seaside destination offering a temporary respite from peoples’ workaday lives.

What makes Spike Lee’s He Got Game (1998) stand out is how it provides a sustained look at Coney Island as a place where people live rather than as a place where people visit. For much of the twentieth and into the twenty-first century, Coney Island has not only consisted of an outdoor amusement area but also a busy cluster of neighborhoods and commercial districts. In He Got Game, Lee represents Coney Island as a cultural landscape where working class minority communities live, work, and play. 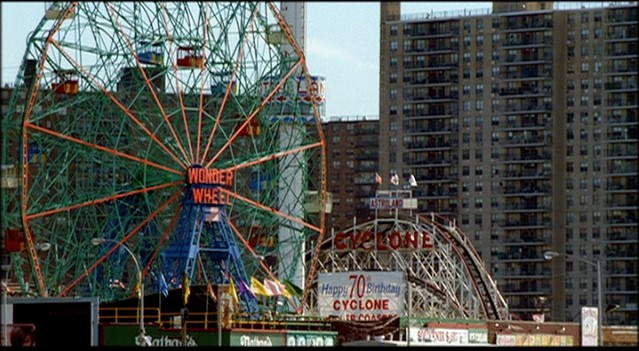 He Got Game. Film still. Directed by Spike Lee, 1998. Touchstone Pictures and 40 Acres & A Mule Filmworks.

The film features a local black high school basketball star Jesus Shuttlesworth (Ray Allen) who wrestles with the prospects of joining a college squad or going professional to the NBA. Complicating his decision is the fact that his father Jake (Denzel Washington) has temporarily been released from prison (where he has been incarcerated for killing his wife) on the condition that he convince his son to play at “Big State,” the alma mater of the governor. As coaches, peers, family, and both current and prospective teammates all try to sway Jesus’s decision, he tries to make a choice and reconcile his relationship with his estranged father.

Since the film’s opening, journalists and scholars have praised the film for how it shines a spotlight on the exploitive connections between big money and high school basketball, as well as critiqued the film’s portrayal of the seductive forces that surround the protagonist as hyperbolic or derogatory. The film’s association with Coney Island has received little attention. In capturing the locale as a lived landscape, Lee shows that Coney Island is not simply a seasonal seaside entertainment center, but encompasses interlocking residential, commercial, and domestic enclaves.

Stunning on-location cinematography by Malik Hassan Sayeed reveals the social interactions and material conditions that comprise daily life in Coney Island. Participating in the basketball culture that nurtured NBA legends including Stephon Marbury, Jesus and his friends play pickup nighttime basketball on the courts near the Coney Island Houses and practice in the Abraham Lincoln High School gym. Jesus talks with his father while taking a stroll on the boardwalk, a stretch of public space connecting the amusement district, beach, and Atlantic Ocean, and spends time with his girlfriend Lala Bonilla (Rosario Dawson) in Astroland, the great Coney Island amusement park that attracted a cross-class, cross-racial clientele from its opening in 1962 to its close in 2008. Scenes on Surf Avenue and the surrounding thoroughfares show the area’s struggling commercial infrastructure, the infiltration of drugs into the underground economy, and the lingering effects of failed urban renewal endeavors. Inhabitants of Coney Island appear resilient, while at the same time are forced to contend with a number of pressing challenges. 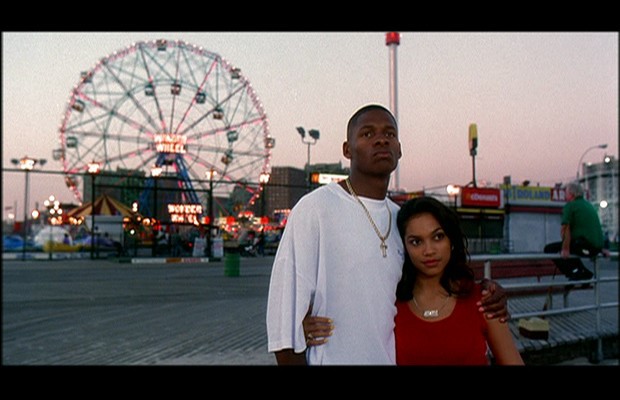 He Got Game. Film still. Directed by Spike Lee, 1998. Touchstone Pictures and 40 Acres & A Mule Filmworks.

He Got Game continues to be a relevant film, its wide-angle view of Coney Island rendering visible those local communities all too often absent in pop culture representations of the place. And as nonprofits, civic leaders, artists, entrepreneurs, and government officials weigh in on residential expansion, corporate development, local arts programs, and historic preservation, they must address the needs of local residents in their plans. It is the neighborhood communities which stand to lose – or gain – the most from these changes. The voices of these men and women are crucial to sustaining an inclusive and vibrant Coney Island, both in the immediate and the long-term future.

Joshua Glick is Assistant Professor of English and Film Studies at Hendrix College.  He is a contributor to the book Coney Island: Visions of an American Dreamland, 1861-2008