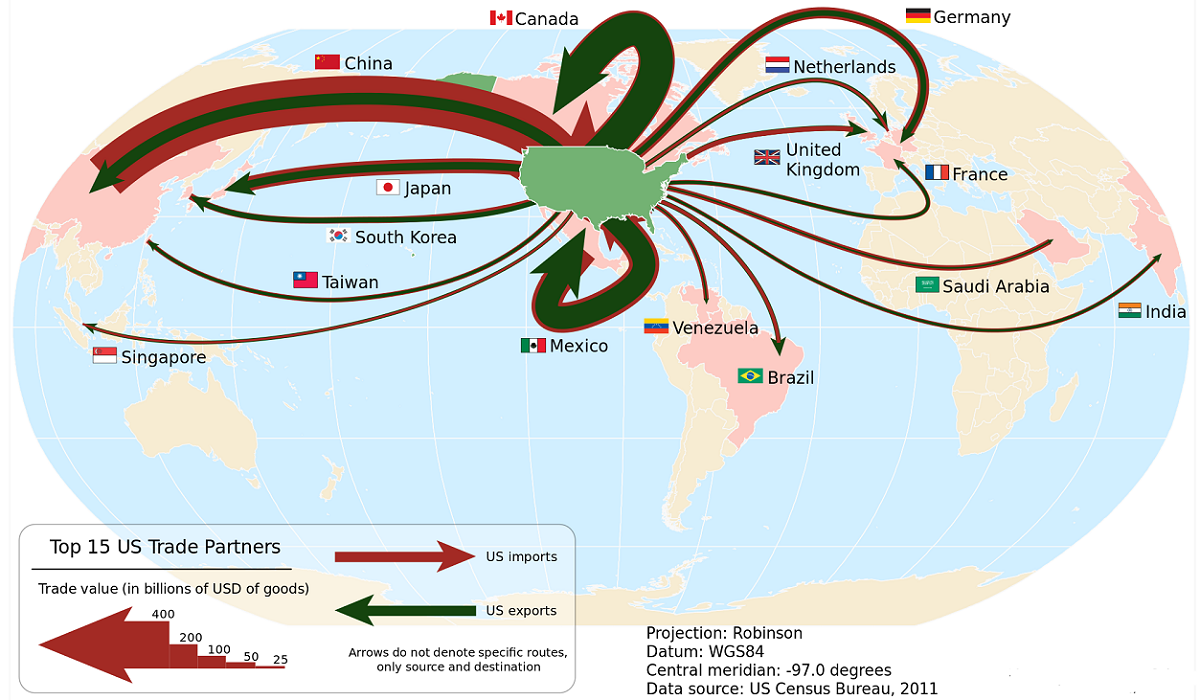 From Donald Trump to Bernie Sanders, the trade debate and its impact on American workers is being distorted at both ends of the political spectrum.

I will dispense with the politically correct critique of foreign trade.  As a card-carrying economist I am certainly familiar with the benefits of free trade.  Great in theory, but as I have written elsewhere, much tougher in practice.

The problem with the trade debate is that it makes it all too easy to blame America’s problems on others.  What the politicians won’t tell you is that our trade deficit and the pressures it puts on hard-pressed workers are very much our own making.

In 2015, the United States had trade deficits with 101 different countries. Yes, China—Trump’s favorite scapegoat—accounts for the biggest portion of our multilateral trade deficit.  What he doesn’t tell you is that the combined deficits of the other 100 countries is even larger.

Sanders, on the other hand, rails against bad trade deals—like NAFTA and maybe TPP—as culprits.  What he doesn’t tell you is that the worst deal is reckless deficit spending by the federal government—of which his economic plan is a prime example.

What Trump and Sanders have in common is that they haven’t come clean on the hard truth of America’s gaping trade deficit—that it is a symptom of a much greater problem. The real problem is that the United States doesn’t save.  That’s right, our total national saving—the sum total of the saving of families, businesses, and the government sector—amounted to just 2.8% of our national income in the third quarter of 2015.  That is less than half the 6.3% average that prevailed over the final three decades of the twentieth century. (Note: These figures are “net” of depreciation—meaning that they measure the saving available to fund new capacity rather than the replacement of worn-out facilities)

Lacking in saving and desperate for growth, the United States draws heavily on surplus foreign savings to make ends meet.  As the world’s greatest economic power (a.k.a. the world’s reserve currency), we have had no trouble doing that—at least, not yet.

But there is a critical twist here: To import surplus saving from abroad, the United Sates must run a massive deficit in our international balance of payments.  The mirror image of America’s saving shortfall is the so-called current account deficit, which has averaged -2.6% of GDP since 1980.

It is this chronic current account gap that drives our multilateral trade deficit with 101 countries.  Yes, to borrow foreign savings we must give our international lenders something in return for their capital.  That something is our demand for the products they make overseas.

Therein lies the catch to the politicization of America’s trade problems.  Closing down trade with China, as Donald Trump argues, would backfire.  Without fixing our saving problem, the Chinese portion of our multilateral trade imbalance would simply get redistributed to other nations—most likely to higher cost producers.  That would raise the prices of goods we import and effectively tax the American middle class.

Or take the ten-year $14.5 trillion government spending binge proposed by Bernie Sanders—a program judged to be without any semblance of credibility by leading economic advisers of his own party.  The added deficits of Sandersnomics would further depress America’s national saving—and exacerbate the multilateral trade imbalance that puts such pressure on workers.

Trade bashing is a foil for the vacuous promises that politicians of both parties have made to American families for decades. Saving is the seed corn of economic growth—the means to invest in people, infrastructure, technology, and new manufacturing capacity.  Washington has relied on foreign saving for far too long—punishing our workers with trade deficits as a result.

Without our own saving, the American Dream is in danger of becoming a nightmare. Campaign 2016 could bring that nightmare to life. 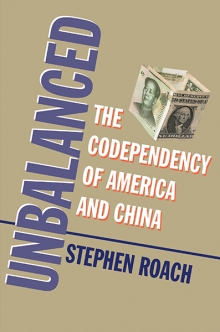