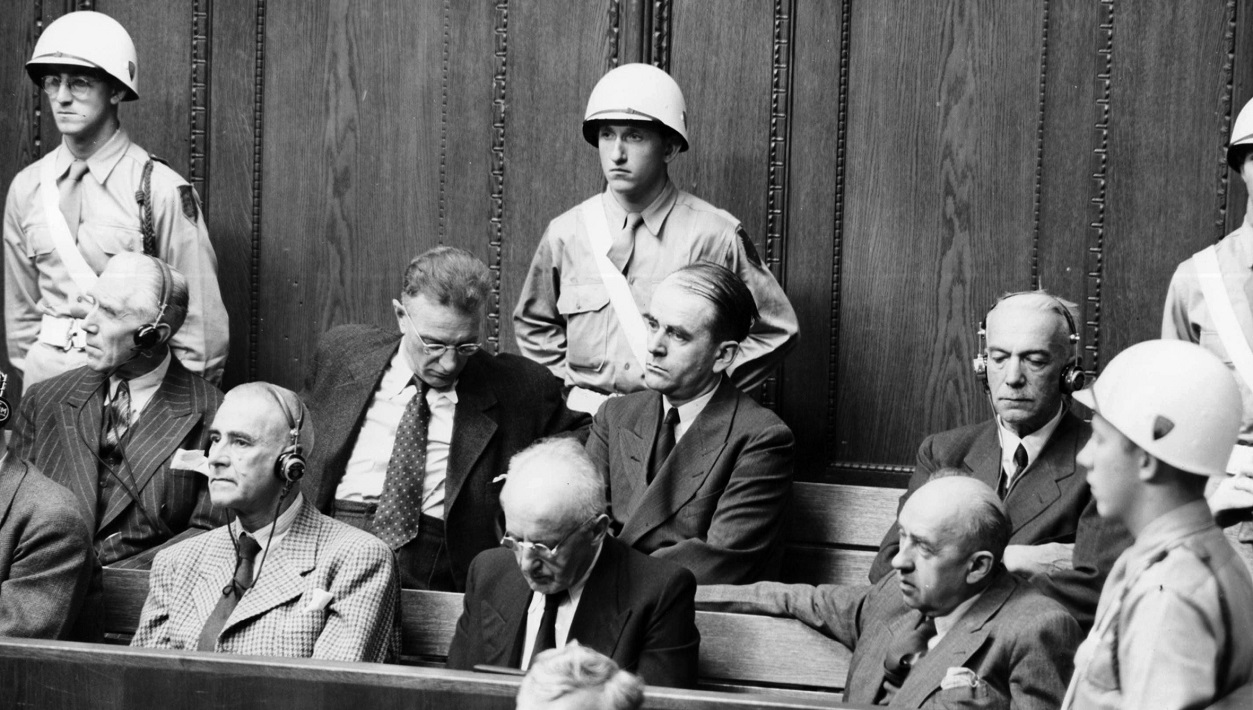 Seventy years ago the international military tribunal at Nuremberg sentenced Julius Streicher to death for incitement of violence. It was one of the court’s most controversial judgments.

Streicher was so loathsome that the Nazi party confined him to house arrest in 1940. Thus, it was hard to argue his guilt for planning the war or committing war crimes. Instead, the unremitting violence of his diatribes led to his eventual condemnation. He was a kind of Hannibal Lecter with a typewriter. In his early Nazi party days, he called on his colleagues to rough up his political enemies. But he found his true stride in editing Der Stürmer, a tabloid that was obsessed with sex, violence and racism. He got so carried away with his rants that he even attacked members of the Nazi party, notably, Herman Goering, whom he repeatedly accused of being sexually impotent.

In his defense, Streicher claimed he couldn’t be blamed for the violence because he never actually ordered people to beat his enemies to death. The prosecution ridiculed Streicher, calling him a newspaper editor who wrote filthy, violent rants but who nonetheless claimed he had no idea that anybody would read them.

Streicher’s defense did not convince the court and he was found guilty.

Early in the trial, the court was puzzled about how to handle Streicher. His tirades were so excessive that some called him “crazy.” To resolve the issue, the court convened a committee of international psychiatric experts to examine Streicher. Their conclusion (surprisingly unanimous for a bunch of psychiatrists) was that he was sane and fit to present his defense before the tribunal.

In reaching their judgment, the court found Streicher’s incitement to violence stemmed from malice rather than mental illness.

It is doubtful that a contemporary American court would hold the Julius Streichers of the world responsible for fomenting violence just because of their words, but words matter. In times of uncertainty, a surprisingly large number of people can be tipped over into violence by words and any moral person must find it contemptible when politicians foment violence.

The Nuremberg justices condemned the politician Julius Streicher on the basis of the consequences of his words. It was the right decision.

Joel E. Dimsdale is distinguished professor of psychiatry emeritus, University of California, San Diego and author of Anatomy of Malice: the Enigma of the Nazi War Criminals, Yale University Press, forthcoming in spring, 2016. 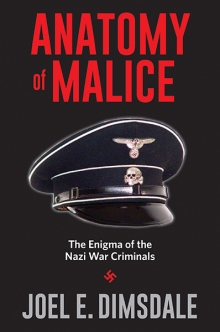