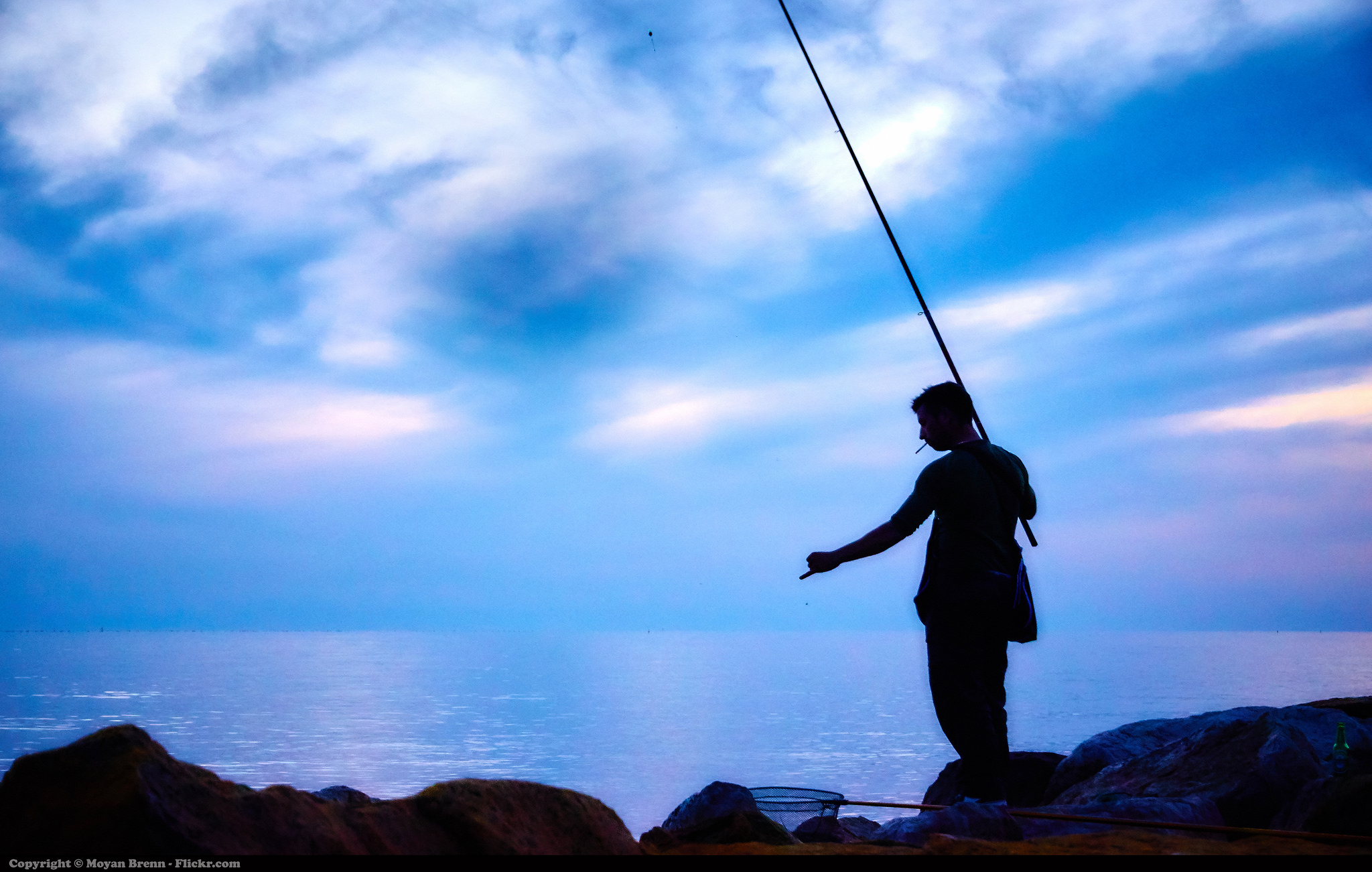 A little-known turning point in the prosecution of World War II war crimes occurred in 1945 at Nuremberg. Sitting on his prison cot was Hermann Göring, recently captured Reichsfeldmarschall, founder of the Sturmabteilung (SA), creator of the first concentration camps, and a man who, not many weeks before, had been poised next in command to Adolf Hitler. He was taking the Rorschach test. Examining the inkblot on Card III, he displayed emotions ranging from delight to anger to amusement in a few seconds. At first he was sure that he saw the black blots as two charming cartoon figures in high collars, “but the red spots . . . I can’t figure that out.” He got impatient and snapped his forefinger at the three red spots on the card, as though to brush them off, the test giver noted. Then Göring continued, “What these things are . . . damned if I know. . . . They are debating over something . . . maybe two doctors arguing over the inner organs of a man.” He laughed. When another American psychiatrist retested him some weeks later, Göring exclaimed, “Oh those crazy cards again.”

The great crime of National Socialism had just played out, and the victors wanted to know in a deeper way what it was they had been fighting. Was there something one could call a “Nazi mind”? Paper records of the test protocols were equivalent to lab results. As Göring’s first Rorschach test administrator, the American psychiatrist Douglas M. Kelley, remarked, “I had at Nuremberg the purest known Nazi-virus cultures—twenty-two clay flasks as it were—to study, and with but a short time in which to work.” The Rorschach test and other such tests, experts generally agreed, were the most direct way for them to go to work quickly and efficiently at the most profound level. The fact that such tests could not be used in criminal prosecution (at least not yet) makes the point even more strongly. During this period they were for research and therapy only.

It is not clear what, if anything, Göring’s response to Card III or the other cards revealed. Some argued the test was invalidated by the unorthodox conditions under which it was given. Some claimed a distinct pathology revealed itself, not so much in the content—the argumentative dissection Göring saw, for example— but in his own irritation at finding red blots among the black ones, a response to color that could indicate a dangerous irascibility and an uncontrolled emotional life. In the case of Göring, a certain emotional lability might have already been clear from his on-again off-again morphine addiction and his wont to wear outlandish furand-feathered costumes. Others held there was a lack of pathology at all in the evidence of the test—at least no pathology sufficient to explain the actions of a man capable of such heinous crimes.

What is beyond dispute is that Göring’s Rorschach records remained in a repository for future study, along with those of twentyone other Nuremberg detainees, soon joined by the records of 209 largely Danish Nazi collaborators from the Copenhagen War Crimes Trial. Most of the Nuremberg accused also submitted to the Thematic Apperception Test (TAT) and the Weschler-Bellevue Intelligence Test before they, or at least a goodly proportion of them, underwent hanging. These “Nazi protocols” became memoria for future generations, and, the question of their scientific usefulness aside for the moment, they functioned a bit like relics (or the opposite), fetishes from a soon-to-be execution.

In keeping with this status of prospective reliquary, the paper copies of the Nazi test results ended up, within a year of their subjects’ sentences, as rare objects themselves. Initially, through 1946 and 1947, they circulated freely among the United States’ most skilled Rorschach interpreters, ten of whom received invitations to attempt an ultimate diagnostic judgment, but the project was soon shelved, copies were misfiled and mislaid, and this collaborative evaluation never came to fruition. After an initial rush to publish by the two on-site psychologists, both of whom admitted to having reached only provisional conclusions and expressed the hope that future studies would be more objective, silence held sway. For about three decades, the Nazi Rorschachs all but disappeared. One copy sat in the Chicago files of a prominent Rorschach expert (Samuel Beck, who received them direct from Kelley) while at least one other copy remained with Molly Harrower (originally in charge of the expert evaluation program). It was as if the paperwork were lost because the materials ceased for so long to circulate, and the tests became the stuff of legend and rumor. This temporary scarcity or difficulty of locating them in physical form was a kind of latency. On the first page of the first publication to come out of Nuremberg, Kelley had spoken repeatedly of “securing the material,” “securing the data,” and (yet again) “material secured,” and his words conveyed reassuring finality. However, the paperwork’s subsequent travails indicated that simply securing the tests was not a final act, as many had presumed, but that the protocols had an unfolding fate, moving in and out of availability.

After almost thirty years of latency, the protocols emerged once more, and several studies took up the beckoning hope that once and for all a final say could be had. Two camps emerged. One set of researchers found significant similarities among the Nazi results, enough to generalize that their psyches indeed indicated pathological development. Among other things, the unusually high number of botanical images (for example, dahlias, daffodils, roses) found in the Nazi records were said to link them to an undeveloped sense of human relatedness. Another set found no regularities at all and concluded—as was their preexisting view, uncoincidentally—that it was the social, cultural, and political context that had forged and shaped the behavior of these otherwise quite typical men. No toxic environment, no Nazis. Perhaps most confidently, in the 1980s a third wave of interpretation arose with the advent of two computer programs capable of automatically assessing protocols. Not only these programs, but also the accretion, in the intervening years, of a large protocol pool from schizophrenics, outpatients, and “normals,” now allowed a more thoroughly comparative evaluation of the Nazi records to be made.

Excerpted from Database of Dreams by Rebecca Lemov 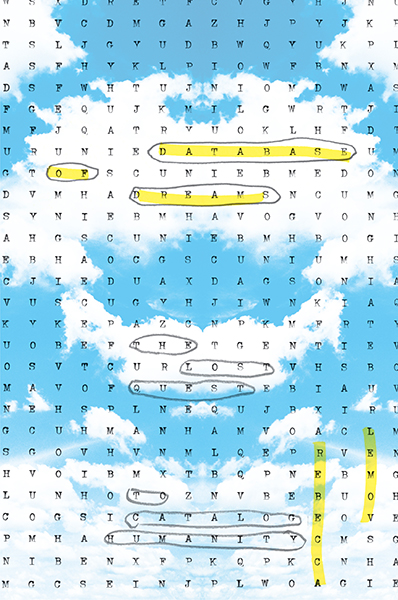