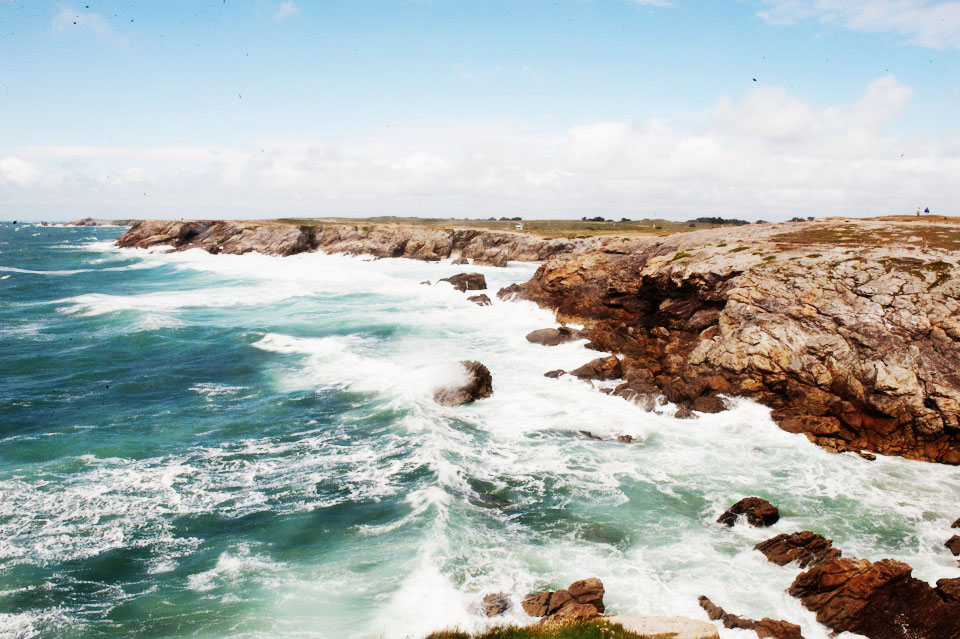 Ancient though their origins may be, the world’s many myths and legends have played an important role in history. Frightening fables of unknown southern lands, tales of lost cities, and endless rumors of hidden hordes of gold have motivated many of the world’s greatest explorations.

Five centuries before the common era, the Greeks knew the world was not flat. It was a globe and so, they reasoned, there must be a large landmass in the extreme south to balance the lands they knew in the northern hemisphere. The Romans embroidered the legend of a lost southern land by imagining it was peopled by strange beings who survived in great heat and, out of necessity, walked upside down.  By the second century AD, it was widely accepted that there was a southern land, probably inhabited, and laying at the bottom of the world – somewhere. It was featured on beautifully crafted European maps and charts complete with sea monsters and winged serpents. The Muslim world also produced maps that seem to represent some of Australia’s northern coastline in the ninth century AD.

From early times, Mariners began searching for the southland. It was frequently discovered, the news triumphantly announced, only to be disproved by later explorers. Many voyages undertaken by the Spanish, Portuguese, Dutch, French and British were inspired by the desire to solve the riddle of the mysterious continent. It would be centuries before anyone did, but these many efforts provided the world with knowledge of distant places, unknown seas, new flora and fauna and contact with indigenous peoples previously unknown to Europeans.

Other beliefs also fueled world exploration. Stories about the ‘River of Gold’, now thought to be the Senegal River, reached southern Europe through contact with the Muslim world as early as the Thirteenth century. But from ancient times, there had been great interest in the rumoured river. Pliny the Elder and Claudius Ptolemy wrote about it and the Carthaginians sailed there more than four centuries BCE. A number of Arab expeditions were reported to have sought the river during the Twelfth century. Despite the unknown terrors of sea voyages in that era, people heard these yarns and went looking for the treasure. Most never returned. Or, if they did, we know nothing about it.

Despite—or perhaps because of—these uncertainties, the legend of the River of Gold grew on the tongues of traders, sailors and adventurers. An expansion of this tale based on ninth century Arab writings claimed that there was not only a river, but also an island called the ‘Lands of Gold’ in the chief city of which gold ‘grew in the sand like carrots’ to be harvested at sunrise. Three centuries later, writers were describing the magnificent gold clad horses and gold and silver-collared dogs of the king of this place (probably modern-day Ghana). His sons boasted gold-plaited hair and lowly pages who hefted swords mounted in gold.

Wild though these legends were, they spurred expansion into new lands, gradually filling the map of the world with facts rather than fiction. We will never know how many adventurers and treasure seekers set out to find the objects of their desire, although we can be sure that most of them died in their quests. But, in one case, we do know the explorer’s fate.

The Spanish began their occupation of South America when Cortez conquered the Aztecs in 1519.  The astonishing amount of gold and other valuables the Spaniards found as they cut their way through the indigenous peoples rapidly established South America as a hot spot of fabled wealth. One of the most potent tales concerned an indigenous community whose kingship ritual involved covering the anointed man with gold dust – El Dorado, ‘the golden one’. Other items in the ceremony were also either made of gold or covered in the precious metal. Together with other valuables, the gold was thrown into Lake Guativita. The king went in as well, washing the gold dust from his body and adding to the riches carpeting the lake floor.

By the time the Elizabethan adventurer Sir Walter Raleigh first heard about El Dorado from a captured Spanish sailor, it was no longer an individual, but rather a place: a city of gold along an Amazonian river in the wilds of Guiana (Guyana). Slowly but steadily, the lure of the golden city took hold of one of the greatest scholars and adventurers of the Elizabethan era. Raleigh had long been collecting relevant documents and maps and was well versed in the lore of the great treasure when he finally sailed to Trinidad and then to the mouth of the Orinoco River on his own quest for El Dorado in 1595. Previous unsuccessful attempts had been made from the east coast, and Raleigh was not about to repeat the mistakes of others. Nor could he afford to fail.

It was a horrific voyage. Raleigh’s passage through the “thick and troubled water” of the Orinoco and its endless tributaries was long, hot, and arduous. Raleigh ended his account with a strong promise of untold riches. But, the leaden truth was that “I gave among them [the Indians GS] many more pieces of gold than I received.” Raleigh’s quest had been a colossal failure – and he knew it. Although he did not find El Dorado, his The Discovery of Guiana (1596), provided valuable anthropological, ecological and geographic knowledge of the region. Through it he also wrote himself out of immediate trouble with his Queen, Elizabeth I.

Still a believer, Raleigh tried again in 1617. His attempt was yet another failure and sealed his fate with a new monarch, James I. Soon after his empty-handed return to England, the great Elizabethan and earnest seeker of El Dorado was beheaded at the Palace of Westminster on 29 October 1618. In his dying speech he admitted to being “a man full of all vanity, and having lived a sinful life, in all sinful callings, having been a soldier, a captain, a sea captain, and a courtier, which are all places of wickedness and vice …”.

Misty and murky though they were, these and the many other legends of unknown lands and golden treasures had very real consequences for individuals, and for the greater sweep of world exploration and discovery.

Graham Seal is Professor of Folklore at Curtin University, Western Australia and author of The Savage Shore: Extraordinary Stories of Survival and Tragedy from the Early Voyages of Discovery, Yale University Press 2016. His many books often deal with the relationship between myth and history. He occasionally posts chewy chunks of the past at Gristly History. 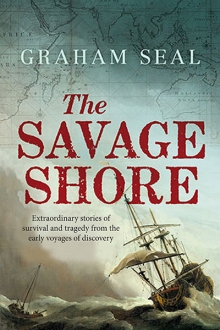