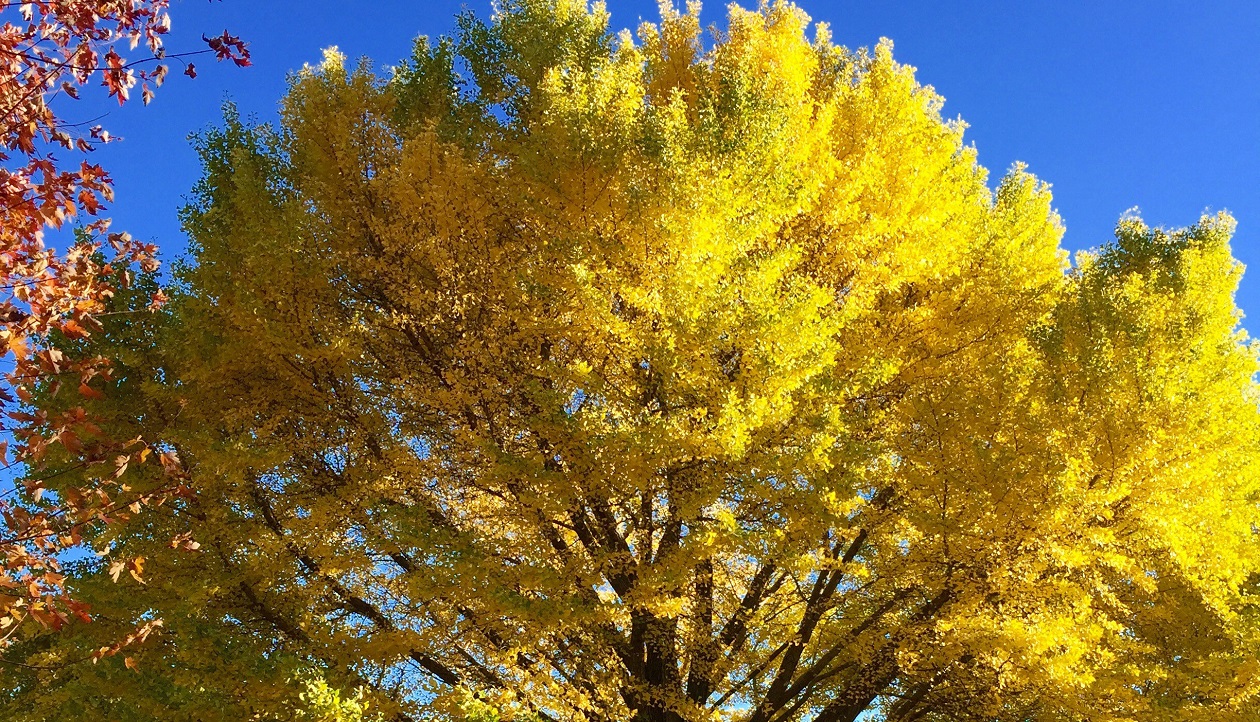 Recent estimates suggest that there are roughly three trillion trees in the world, almost half the number that are thought to have existed prior to their widespread use and manipulation by people over the past 10,000 years.  Every year it is estimated that perhaps 15 billion trees are cut down. However, on this day of all days it is worth remembering that the news is not all doom and gloom. There are massive tree planting and reforestation efforts in many parts of the world, for example, the “Billion Tree Campaign” launched by the United Nations Environment Program a decade ago, which led to the planning of 14 billion trees around the world. And of course, given the chance, many trees are pretty good at planting themselves. Over the last century, large areas of the eastern United States that were once cleared for agriculture, especially in New England, have now returned to forest.

Arbor Day is the perfect moment to step back and reflect on the history and future of trees, and the many ways in which all of us interact with them. It is also a good time to think about how important trees are to people: to meet our needs for food, fuel, timber and many other purposes. And Arbor Day is also a moment to consider how much trees enrich our lives, including in an emotional, or even spiritual, sense. For many of us trees are very special expressions of the sheer power and magnificence of nature. There are deep connections between people, and what I like to call our “charismatic megaflora”.

Few trees epitomize those connections as much as ginkgo, a tree that is not only revered in Buddhism and other eastern religions, but also has no shortage of admirers in the West. I have had a passing interest in ginkgo for a long time, but a few years ago I indulged myself in a diversion from my administrative and research responsibilities to write a “biography” of this very special tree. The book traces the astonishingly rich evolutionary and cultural life story of ginkgo over the past 200 million years, with all its twist and turns. The book came out in 2013, and I have been delighted by how well it has been received, but what has given me the most pleasure is to begin to understand just how special ginkgo is for so many people.  As it turns out, the world is full of ginkgophiles!

Over the past three years I have given dozens of lectures about ginkgo at garden clubs, botanical gardens and other institutions around the country and in the process I have learned how this very special tree brings so much joy into the lives of so many people from all walks of life. I have also received many letters and e-mails about ginkgo, and some stunning photographs of ginkgo trees from all over the world. Especially striking is the above image, sent to me by Mary Gagliolo of Omaha, Nebraska. It shows an absolutely magnificent ginkgo resplendent in the autumn sun with its dazzling fall foliage. And as Mary’s picture of her son also shows, ginkgo is a tree that can have stunningly beautiful bark. These beautiful images of a truly lovely tree, in their own way, capture the breathtaking glory of nature.

Several people have also written to me to bring to my attention interesting situations that contribute to our knowledge of the biology of ginkgo. For example, several people have told me about ginkgo seedlings coming up in their yards, even though the nearest living tree is a block or two away. Somehow, even as a stranger in a foreign land, ginkgo is managing to get around. Similarly, Kjell Andersson wrote to me about a wonderful female tree at Hellekis, southern Sweden, which is among the more northerly ginkgo trees in Europe.  Seemingly with no male trees in the vicinity, and apparently with no likelihood of pollination, this female ginkgo tree still produces seeds that begin normal development over the summer. It seems slightly strange to begin the production of a food reserve when there seems to be no chance of there ever being a viable embryo.

Perhaps most intriguing among these unusual ginkgo stories are cases of male trees that suddenly produce a branch that bears a few seeds. For understanding how reproduction works in ginkgo, and in many other trees, it would be interesting to know how this switch in gender is controlled at the genetic level. This is something I am currently looking into with my friend Professor Toshiyuki Nagata from Hosei University, Japan. Cases like these show that even for a well-studied tree like ginkgo we still have so much to learn. No doubt there would be many such surprises in store if we could follow the lives of the other one hundred thousand species of trees as closely as we have followed the life of ginkgo.

One person who deeply appreciated the importance of trees was Julius Sterling Morton, the third US Secretary of Agriculture, who initiated the idea of Arbor Day in 1872. It is no coincidence that his son, Joy Morton went on to found the Morton Arboretum just outside Chicago in 1922, which is now one of the most important and well-recognized institutions focused on the study and conservation of trees anywhere in the world. Joy Morton loved trees and was also among those who felt a special connection to ginkgo. He is reputed to have said, “The Morton Arboretum is a ginkgo, and a ginkgo it shall remain”.  His vision was of an institution that was special, unique and memorable. The Morton Arboretum has more than lived up to that expectation. Along with other botanical gardens and arboreta around the world the Morton Arboretum deserves our thanks for all it does to build our love and understanding of trees, while also showing us the way to help secure their future.

Peter Crane is Carl W. Knobloch Jr. Dean and professor, School of Forestry and Environmental Studies, Yale University, and former director of The Royal Botanic Gardens, Kew, UK. He was awarded the 2014 International Prize for Biology by the Japan Society for the Promotion of Science. Crane divides his time between Oak Park, IL, and New Haven, CT. 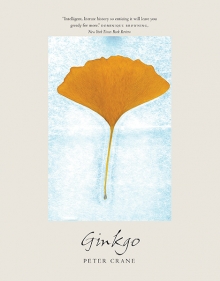