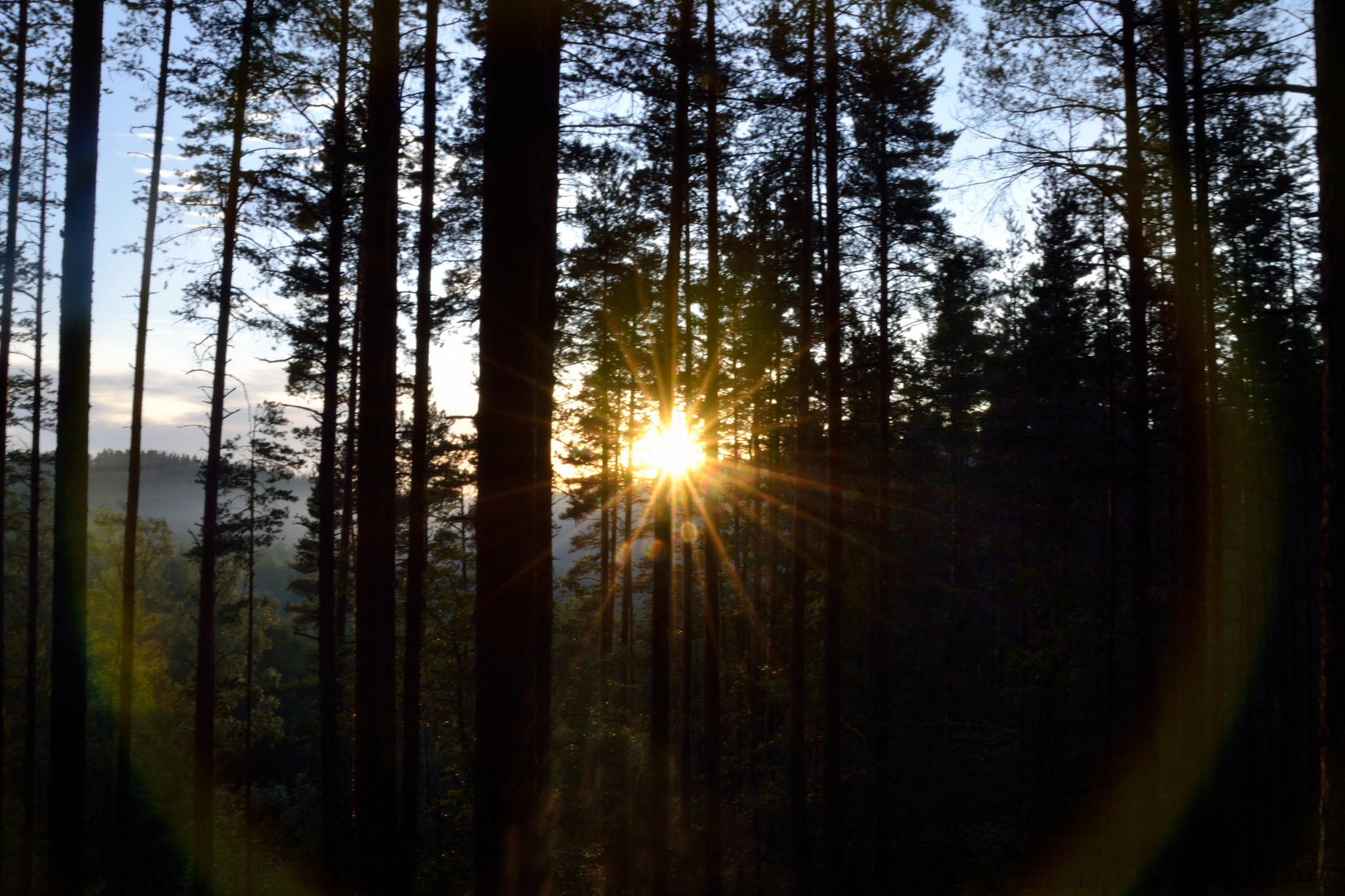 Acid rain or acid precipitation or acid deposition as it is variably called, was first identified in North America more than five decades ago at the Hubbard Brook Experimental Forest in the White Mountains of New Hampshire.  Scientists who were initiating the Hubbard Brook Ecosystem Study at that time were surprised that their first samples of rainfall, collected in 1963, were up to 100 times more acidic than they expected them to be.  Indeed, the first sample collected on July 24, 1963 had a pH (a measure of acidity) level of 3.7.  It was thought at the time that the background value in areas remote from major human activity would be around pH 5.6.  Hydrogen ion concentration changes tenfold between each whole unit of the pH value, i.e. pH 4 is 10 times more acidic than pH 5.

This surprising discovery raised many questions, such as, How widespread was this problem? How long had precipitation been this acidic?  What was the origin of the acidity? What might be the long-term effects, both locally and regionally?  The work of many scientists over many years and especially those at Hubbard Brook was required to find answers to such questions, and it took the Hubbard Brook scientists nine years before they published their first paper on this topic.  They titled their paper “Acid Rain,” a term that quickly caught on with the public during the following two decades. At the time, they didn’t realize that a British scientist had used this term in 1872 to characterize polluted rainfall in a heavily industrialized area of Great Britain.

This acid rain problem became THE environmental issue of the 1970s and eventually led to President George H. W.  Bush signing into law in October 1999, Clean Air Act Amendments that specifically addressed acid rain and mandated reductions in emissions of sulfur and nitrogen oxides — the major precursors of acid rain in the atmosphere. Acid rain is formed when sulfur dioxide (and nitrogen oxides) are emitted to the atmosphere by the combustion of fossil fuels, primarily coal and oil burned for the production of electricity by large power plants in the Midwestern United States.  As these oxides are carried eastward by prevailing winds, often traveling thousands of kilometers from their original source, they are converted to strong, mineral acids, sulfuric and nitric acids that are then deposited on the landscape in wet (rain, snow, sleet, hail, cloud water and fog water) and dry (gasses and acidifying particles) deposition.  As a result, pollutants from power plants in southern New Jersey, Indiana, or southern Michigan impacted relatively pristine forests, lakes and streams in more undeveloped parts of southeastern Canada, New Hampshire or Maine.  Acid rain became the popular collective term for characterizing all forms of acidic deposition.

Following the passage of the 1990 Clean Air Act Amendments there was a rather collective “sigh of relief” in many quarters that this environmental problem had been resolved and political, media and public attention declined dramatically.  Unfortunately, however, this environmental problem did not go away.  The relentless “rain” of these acidic pollutants on sensitive ecosystems, particularly on sensitive soils (soils with low buffering capacity) leached large amounts of base cations (calcium, magnesium, potassium, sodium) from these soils making them even more sensitive to continuing inputs of acid rain.  Currently, the acidity of precipitation at the Hubbard Brook Experimental Forest is about 80% less than it was in 1963 (see graph below), but because this precipitation is falling on soils with greatly reduced ability to buffer these inputs, the ecological affect continues to be large.  Thus, to adequately protect our forest, lakes and streams in areas with sensitive soils, greatly reduced in buffering capacity, further reductions in emissions of sulfur and nitrogen oxides are still needed. 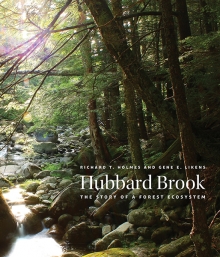