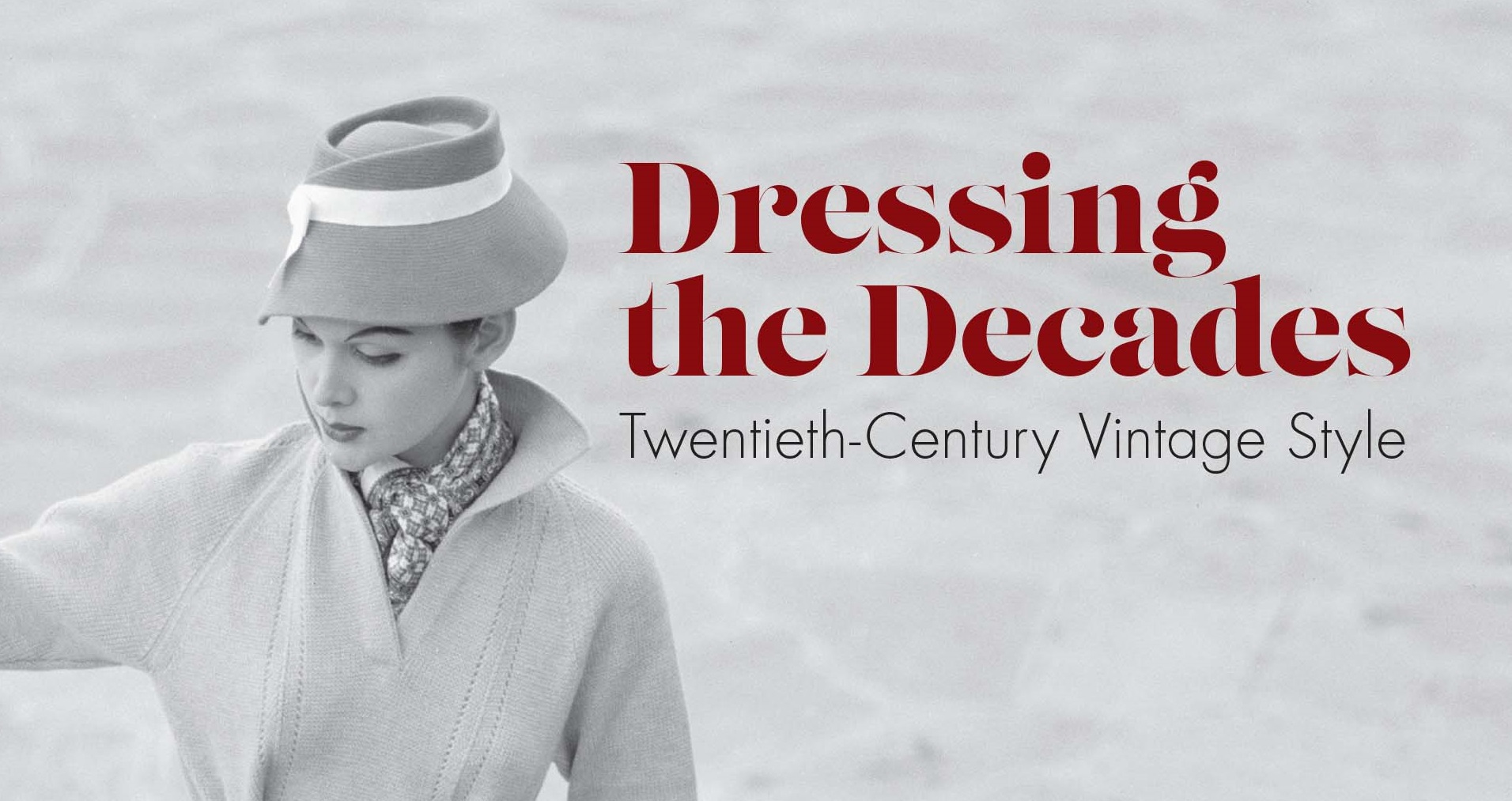 These days, coordinating mother-daughter outfits have an uneven reputation, but at the start of the 20th century, matching clothing for moms and their daughters became de rigueur among the Parisian fashion elite and international haute couture clients. The vogue for these complementing outfits can be credited to one designer: Jeanne Lanvin.

Lanvin, herself one of 11 children, gave birth to her baby girl Margueritte (also known as Marie-Blanche) in 1897 at the age of thirty, at that time considered rather late for first-time motherhood. It was possibly due to her having her first — and indeed only — child at a more advanced age that led to her total devotion to her chère “Ririte.”

One of the ways that Lanvin expressed her adoration was through applying her exquisite sewing skills and her flair for design to creating Marguerite’s wardrobe.  Marguerite’s was no ordinary children’s wardrobe: for her darling girl, Lanvin made dresses in the most sumptuous materials (silk crepes, delicate linens, muslins, cotton satins and delicate laces) often in sophisticated cuts and colors reserved for ladies; she even designed a black day dress long before Chanel debuted her Little Black Dress in the Twenties. The results were original both in concept and execution.

Marguerite’s ensembles quickly caught the attention of Lanvin’s clients, and their encouragement — coupled with a host of private order requests — gave her both the idea and the confidence to turn her passion for her daughter into a luxury business.

At the time there was no high fashion children’s wear, even though the couture industry was well established by then; while dozens upon dozens of haute couture houses dressed the wealthy worldwide, Lanvin was the first to spot a gap in the market for luxury children’s fashions.

In 1909, having previously owned a millinery and dressmaking boutique (where in 1908 she opened a small children’s fancy dress and a children’s wear section) Lanvin turned her idea into reality by applying to join the Chambre Syndicale de la Haute Couture, the governing body of the Parisian high fashion world.  She soon joined the ranks of the world fashion elite and opened her own Salon catering to mothers and daughters alike.

Marguerite was not only her mother’s muse, she also became her leading model, often modeling her maman’s creations for promotional photographs.  Unofficially she was also a living, breathing advertisement for Maison Lanvin. She attended school clad head to toe in her mother’s creations, which lead to envious parents queuing to get orders in for their own daughter’s outfits. This was the high fashion equivalent of playground “keeping up with the Joneses.”

Mother and daughter were often photographed together on outings to the park, at parties, and at fancy dress balls. These candid shots made it into a variety of society publications, reinforced Lanvin’s fame, and served as free advertising for the children’s wear for which she was now famous among the rich and powerful.

In the 1930s she even received an order for party dresses from Queen Elizabeth for the princesses Elizabeth and Margaret. Lanvin sent them accompanied by two dolls dressed in identical dresses, an act that became a tradition with her mother and daughter looks (and of course only heightened her outfits’ desirability).

In later years Marguerite admitted that as a child she often disliked being dressed up and put on display, stating that “as soon as I was dressed up all I wanted to do was hide.”  As an adult, however, she was happy to wear her mother’s creations and indeed married in a Lanvin dress in 1917 (and again in 1924).

Mother and daughter remained close and when Jeanne Lanvin died in 1946 at age 79, Marguerite took ownership of the house until she herself passed away in 1958.  Jeanne’s devotion to Marguerite remains immortalized in the Maison’s logo.  Designed in 1923 by illustrator Paul Iribe, a photograph from 1907 of mother and daughter in matching dresses at a costume ball became the inspiration for the original logo and while it was slightly reworked in later years it remains in use today and serves as an enduring memory of the founder’s love for her child.

The legacy of Lanvin’s pioneering foray into luxury children’s fashion is visible in nearly every upmarket department store and boutique as children’s wear has become a cornerstone of the luxury fashion industry’s business: Prada kids shoes, Burberry bibs, Dior baby-grows, D&G first communion outfits… from the moment they are born children can be clad in luxury brands by their proud parents, thanks to Jeanne and Marguerite Lanvin.

Emmanuelle Dirix is a lecturer, writer, and curator based in London.  She is the author of Dressing the Decades: Twentieth-Century Vintage Style, which was described in this way in a terrific review in the Wall Street Journal: “Reading Ms. Dirix’s book, which is lavishly illustrated with photographs and drawings, is like rummaging through a closet filled with the most treasured and beautiful garments of the century.” 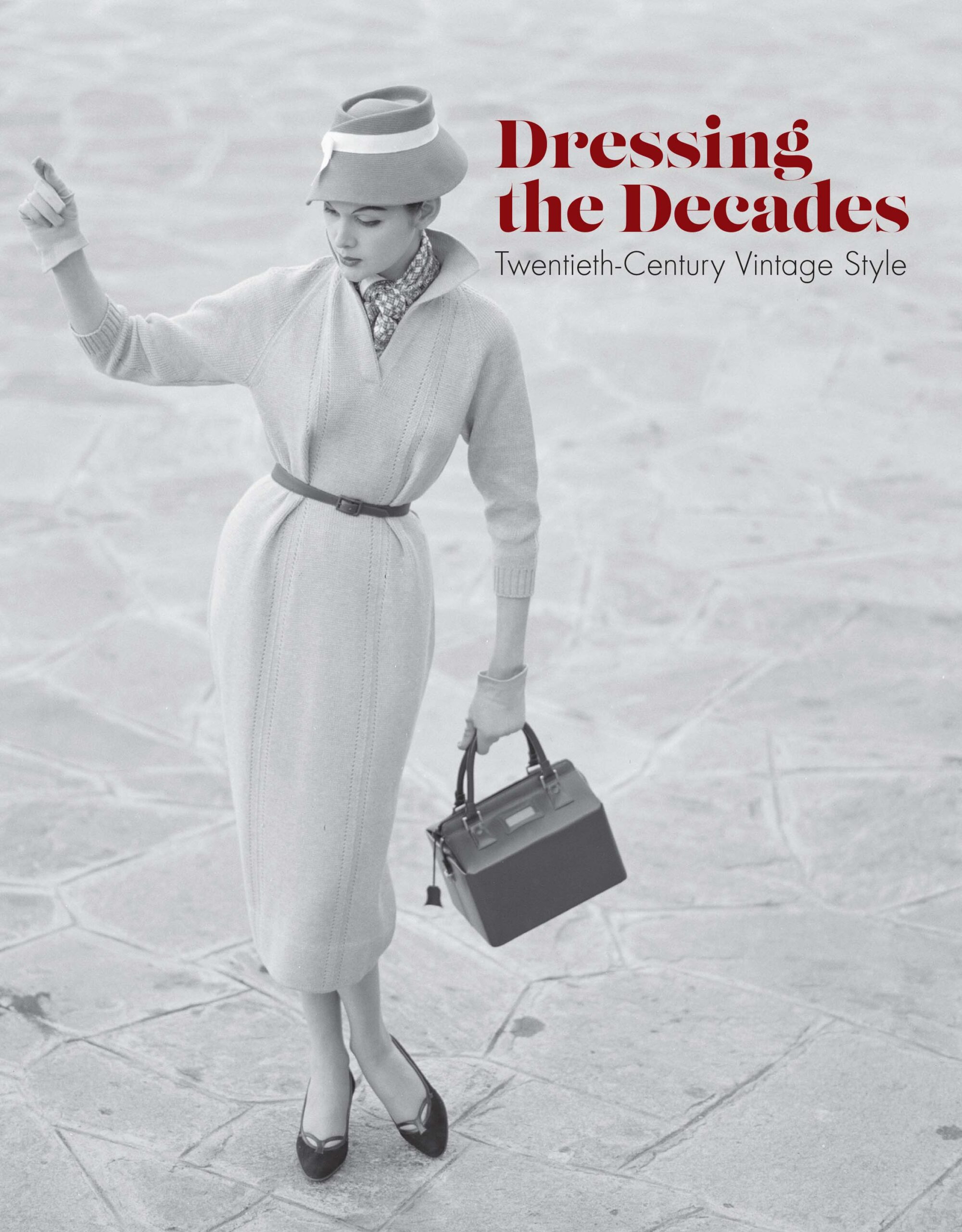