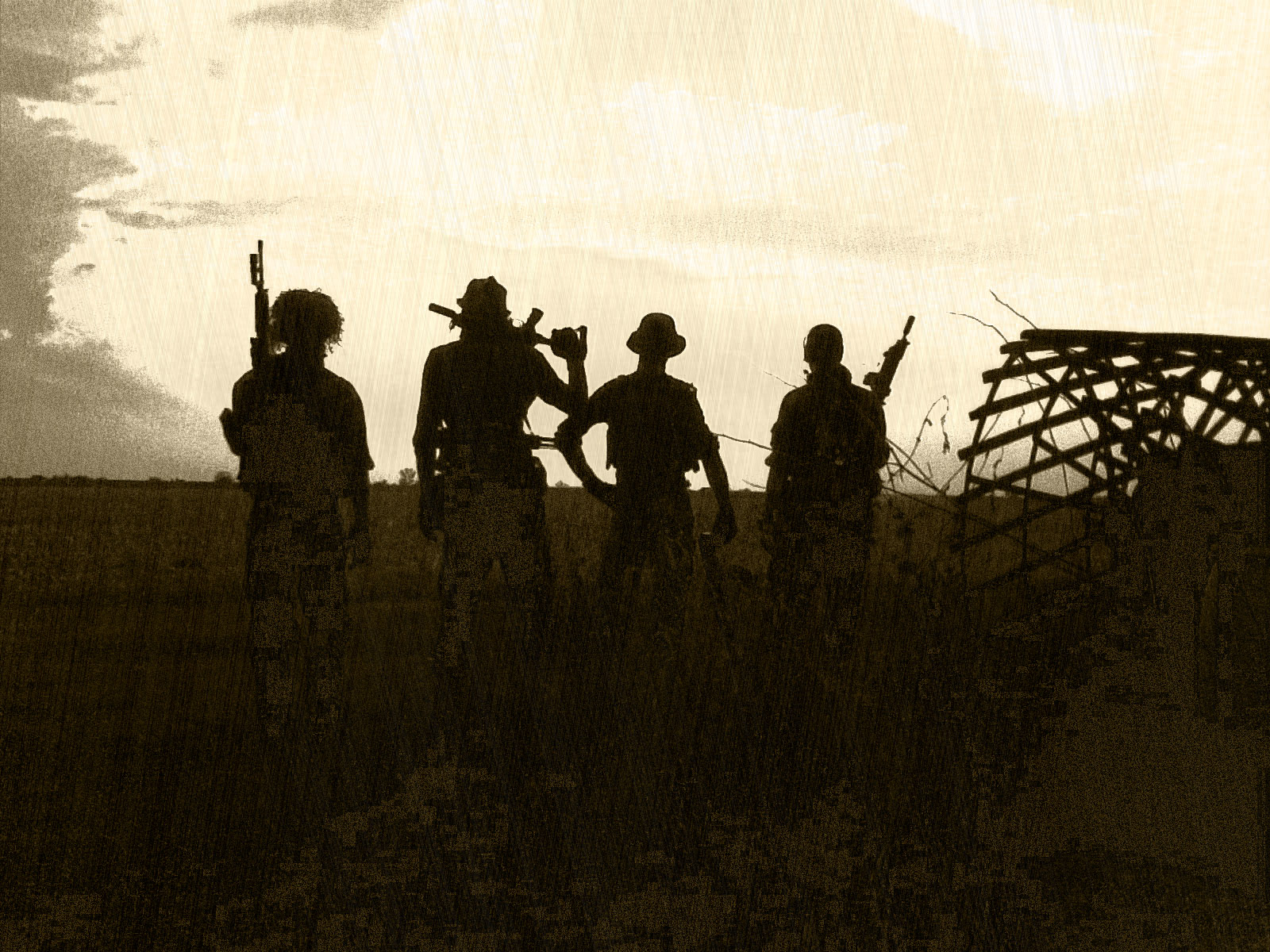 Five years have passed since several Arab countries revolted against their repressive regimes, and peace and stability are nowhere in sight. The unraveling of their political systems pushed these countries into challenging transition processes where violence is always a serious possibility. Yemen and Libya’s civil wars present blunt examples of failed transitions, raising concerns about protracted political instability, not only in those two countries, but potentially in neighboring ones as well. Tunisia theoretically managed to complete its transition successfully. It ratified a new constitution, addressing the need for a new social contract, and held two rounds of elections. Tunisia also passed a transitional justice law to provide a framework for adjudicating both victims’ grievances and perpetrators’ crimes of the past political era. Nonetheless, Tunisia finds its stability challenged by increasing levels of polarization between its various societal segments.

The fact of the matter is that political transitions take a long time—years if not decades—and transitioning countries face the risk of violence. Arab Spring societies are unlikely to transition to sustainable peace and stability as long as they are wracked by deep divisions. Therefore, national reconciliation is paramount to reducing the societal polarization that currently cripples Libya and Yemen and threatens Tunisia’s progress. To attain enduring peace and stability, post-revolution states must engage in inclusive national reconciliation processes, including a national dialogue, a truth-seeking effort, the reparation of victims’ past injuries, dealing with the former regime, and institutional reform. Women, civil society, and tribes, among other social forces, can support the transition process. Yemen, Libya, and Tunisia have each taken specific approaches to trying to reconcile their post-revolution societies, raising or diminishing the chances of civil war or a healthy transition.

An inclusive national dialogue is the starting point of a comprehensive national reconciliation process. It gives transitioning societies an opportunity to develop a vision and theoretical framework for their futures, gives legitimacy to transition processes, and encourages negotiation and compromise. Tunisia held a homegrown national dialogue driven mainly by civil society organizations and Yemen completed an eight-month, U.N.-assisted national dialogue conference. Libya’s engagement in U.N.-led negotiations raised questions over whether all parties had representation.

As each society suffered decades of repression and has a number of unanswered questions, investigating—and dealing with—the truth about the past is also essential. Relatedly, determining how to handle former regime elements has profound implications for post-revolution transitions. While Libya opted to purge all those who served in Muammar Qaddafi’s regime through adopting its “Political Isolation Law,” Yemen chose to grant President Ali Abdullah Saleh immunity from prosecution in return for his abdication—sacrificing justice to preserve peace. However, Saleh later returned to politics, allying with the Houthis to take over the state, meaning Yemen ultimately achieved neither justice nor peace. Tunisia, on the other hand, has adopted a transitional justice law that mandates, among other measures, the investigation and prosecution of the state’s crimes since 1955. While the resulting Truth and Dignity Commission has received thousands of complaints from victims of past abuses, progress has otherwise been slow, as the body has struggled to establish an effective organizational structure or execute a clearly defined work plan. Controversy over the selection of commissioners and an overall lack of publicity has also hindered the truth-seeking process.

Reparations are another important part of the pursuit of justice and healing. Done correctly, they can bring previously marginalized and abused segments of society back into the mainstream, where they can make positive contributions to the development of the country. Yemen and Tunisia experienced extensive human rights violations during the decades-long reigns of Saleh and Zine El Abidine Ben Ali, while lacking the resources to engage in meaningful and comprehensive rehabilitation of victims of past abuses. This left the two countries’ transition processes struggling with a major component—the victims—feeling further marginalization added to their past traumas.  Libya, however, who has the resources to fund a process of thorough rehabilitation of victims of its dictatorship, slid into civil war that prevented the proper addressing of past wounds.

Even if these societies overcome their polarization at the personal level, however, they will not accomplish successful transitions unless their healing is accompanied by institutional reforms. “Regime renovation” rather than “regime change” in Yemen presented a serious obstacle to deep reforms of state institutions, eventually leading to some segments of security units taking part in Saleh-Houthi coup against the transitional government. After the collapse of the Qaddafi regime, revolutionaries and militias demanded a purge as a method of institutional reform—similar to de-Baathification in Iraq. The purge contributed to the outbreak of a civil war. Tunisia, on the other hand, approached institutional reform from a different angle and succeeded in putting together a sound formula, but it is facing serious challenges to implementation.

Ultimately, a variety of actors have played key roles in Libya, Yemen, and Tunisia’s national reconciliation processes. In all three countries, women have been integral to bringing about change, and must continue to be involved in reshaping their countries. As agents of change, women helped to initiate the uprisings in Yemen and Libya, and have already proven to be effective agents of reconciliation. In Yemen and Libya, tribes are key stakeholders that must be incorporated after decades of manipulation and marginalization. Depending on the way they become involved, tribes could play key role in either stabilizing or destabilizing transitions. Domestic civil society groups have been essential to Tunisia’s progress so far, and are fast developing in Yemen and Libya. Their continued involvement—and assistance from international groups—will go a long way toward consolidating new states that honor human and civil rights.

The processes of national dialogue, truth seeking, reparation, accountability, and institutional reform, especially if supported by key agents of reconciliation, including women, civil society, and tribes, can combine to create the momentum needed to bridge divides and help post-Arab Spring societies move toward sustainable peace, stability, and development.

Ibrahim Fraihat is a senior fellow in foreign policy at the Brookings Institution’s Doha Center and affiliate scholar at Georgetown University in Qatar, where he lives. He has published extensively on Middle East politics and received George Mason University’s Distinguished Alumni Award for his achievements in the field of conflict resolution in 2014. 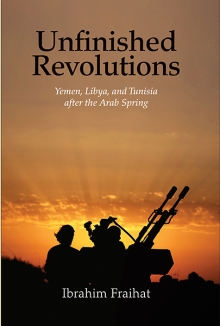