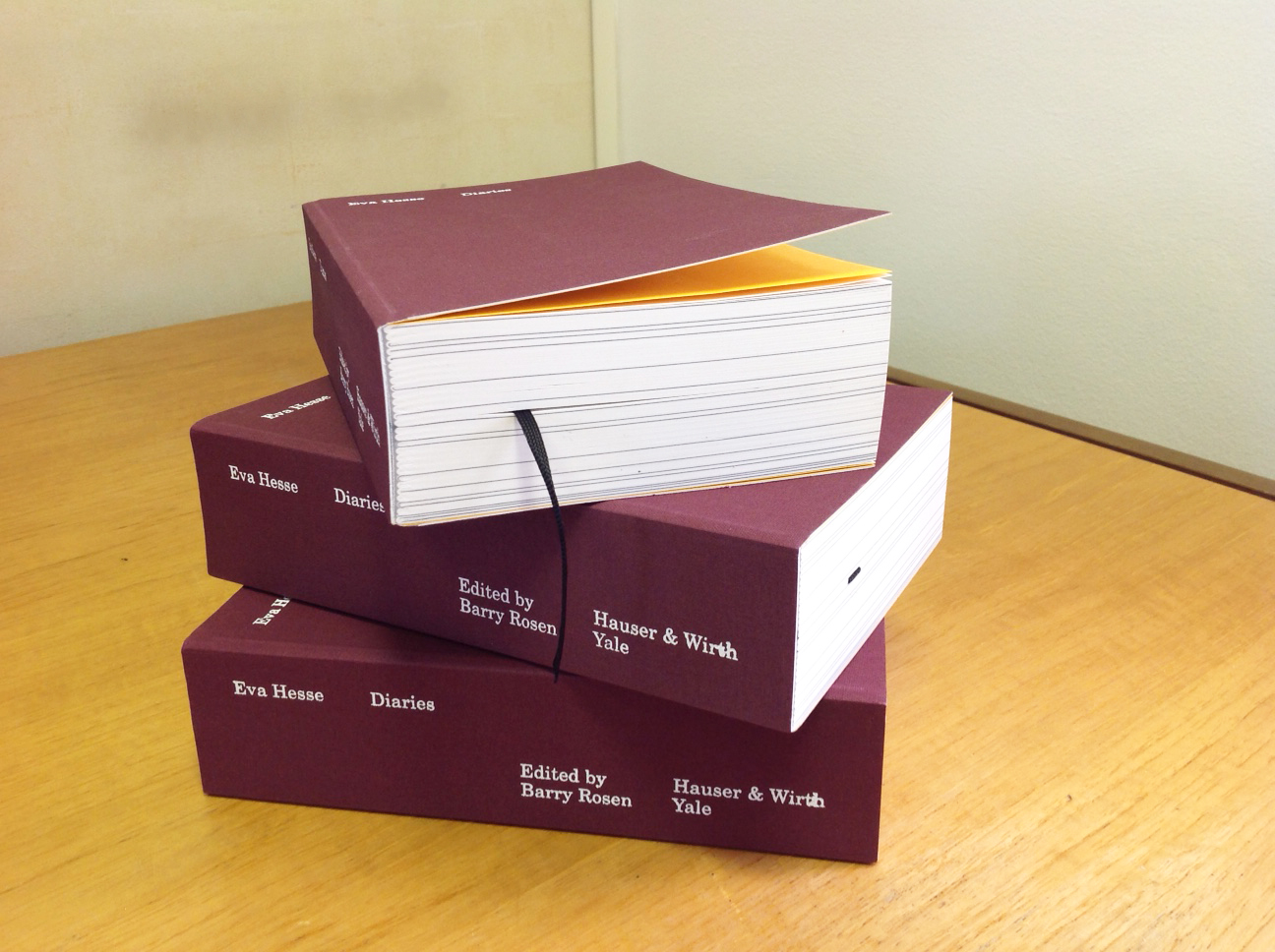 The previously unpublished diaries of pioneering German-born American artist Eva Hesse offer an intimate portrait of the personal and artistic challenges, and triumphs, of an extraordinary artist whose career was curtailed by her untimely death. The diaries – which begin in 1955 – describe Hesse’s time at Yale University, a sojourn in Germany with her husband, Tom Doyle, and her return to New York and a circle of friends that included Sol LeWitt, Mel Bochner, Lucy Lippard, Robert Mangold and Sylvia Plimack Mangold, Robert Ryman, Mike Todd and Paul Thek.  This text was also among the core sources of inspiration for the brand new documentary of Hesse’s life, which may be coming to a city near you.

To mark the anniversary of Eva Hesse’s death (May 29th, 1970) we are sharing an excerpt from her diaries.

Excerpt from Diaries by Eva Hesse

Edited by Barry Rosen with the assistance of Tamara Bloomberg; Published in association with Hauser & Wirth Publishers

The configurations of forms and patterns the possibilities of color, their interaction and how they are perceived in space is limitless. The subtleties of line creating an ambiguity; thus allowing a complete different viewing. Giving life to a once white piece of linen stretched on 4 pieces of wood, to create a rich visual experience is indeed an intriguing complete experience. The more intensive the concentration into the ideas the more it resembles the problems and involvements of human existence.

what has influenced my painting—what will influence changes stages developments.

A painting can only be as much as its creator, a mirror of himself, not merely an outburst of an emotion or mood. This momentary outburst would remain significant to an onlooker for app. the time the emotion lasted with the artist creator. The approach of manner and style in which one chooses to paint should be purely a means to derive at an aesthetic end.

Ideas about this are limitless, will change at intervals in one’s painting experience, prompting my need at present is further perception into this question to clarify what I am doing and what and in how I intend to direct myself.

Whether the era in history directed the painter to involve himself with the crucifixion and madonna or surrounds him—with technological mechanization he must transcend these criteria. This transformation is art

My endeavors are limited then; through understand myself my work, relating to people, understanding their work.

The essential forces directing me presently are motivated by the desire of being a painter. The word painter connotes significant meaning, a way of approaching life, living fully not merely existing. A painting must be approached with fully awakened eyes and mind. Conscious action determines the actual surface. This comes about after premeditation of ideas which are brought to the canvas. Once a mark is made the canvas presents itself and the painter must deal with it without preconceived ideas. The painting an entity itself, having a structure determined by the painter, must exist as integral parts and subdivisions creating a unified whole. By unified whole I mean that which is specific to a particular canvas and gives it definition.

The degree to which I become a “painter” is synonymous with what I make of myself as a person.

Consequently my search for developing a mind that thinks. This is a process of development, knowledge being attained which leads the way to further thought and ideas. Endless efforts and search reflect the life’s work of all the masters in the arts and all scholars in the humanities. If your perspective is narrow you eventually are faced with a dead end. Morandi.

Complexities existing in a painting necessitate an order and consistency whether a single still life by the [illegible] Italian painters or deal with the vast involvements as in Picasso’s Guernica or the Last Supper by Da Vinci. A concept of order and clarity exists in painting on as many levels as in life. 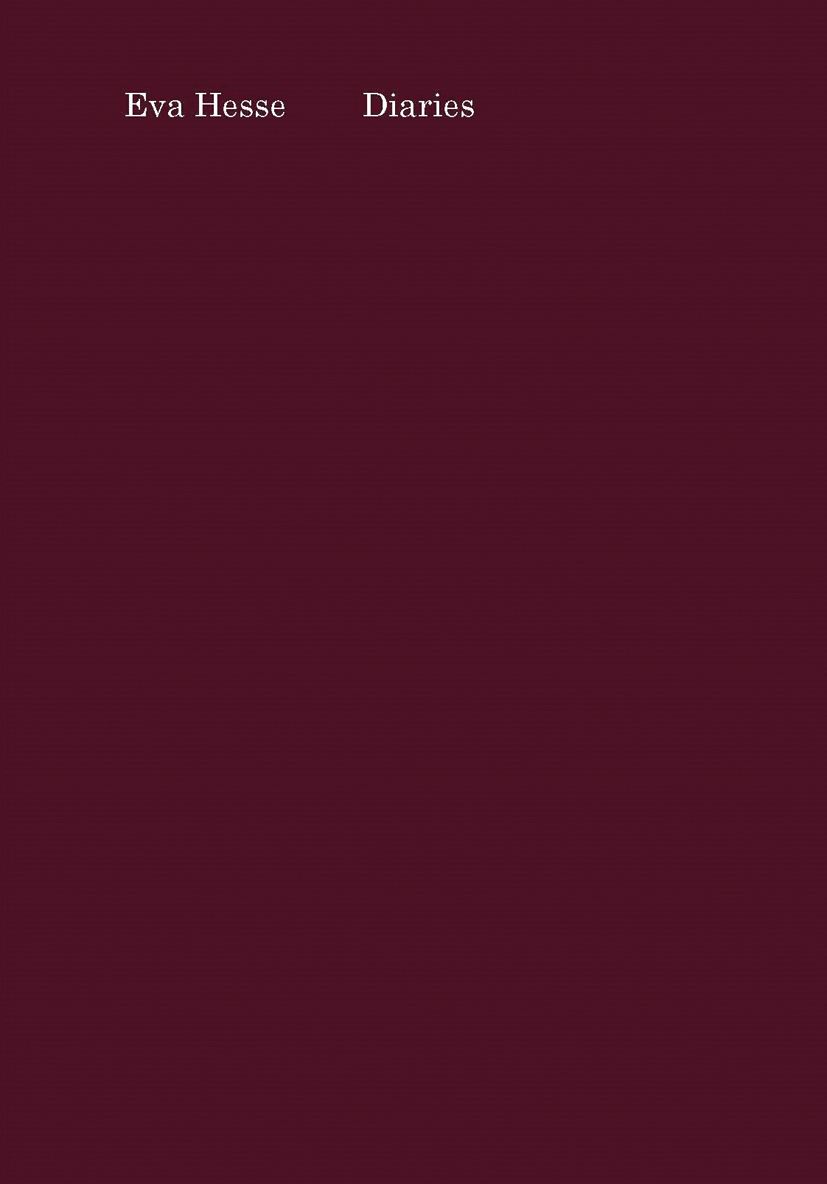 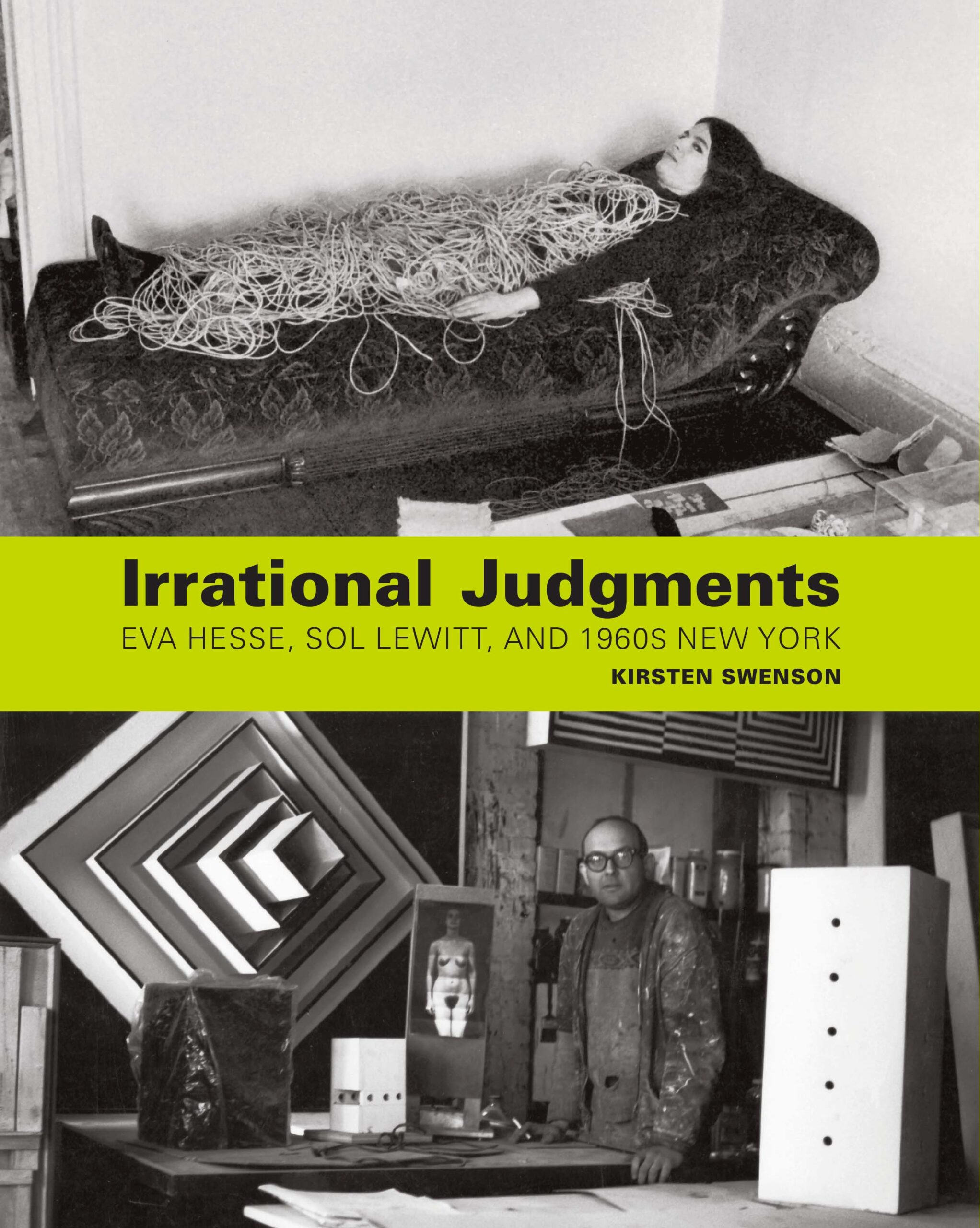 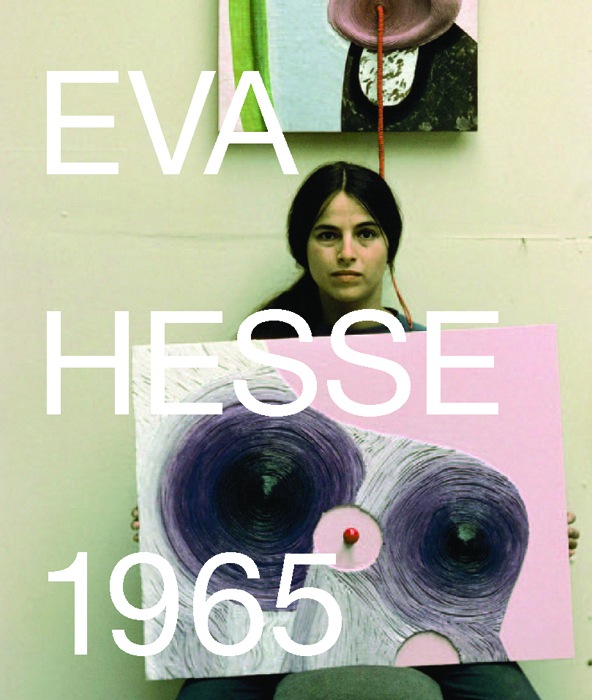 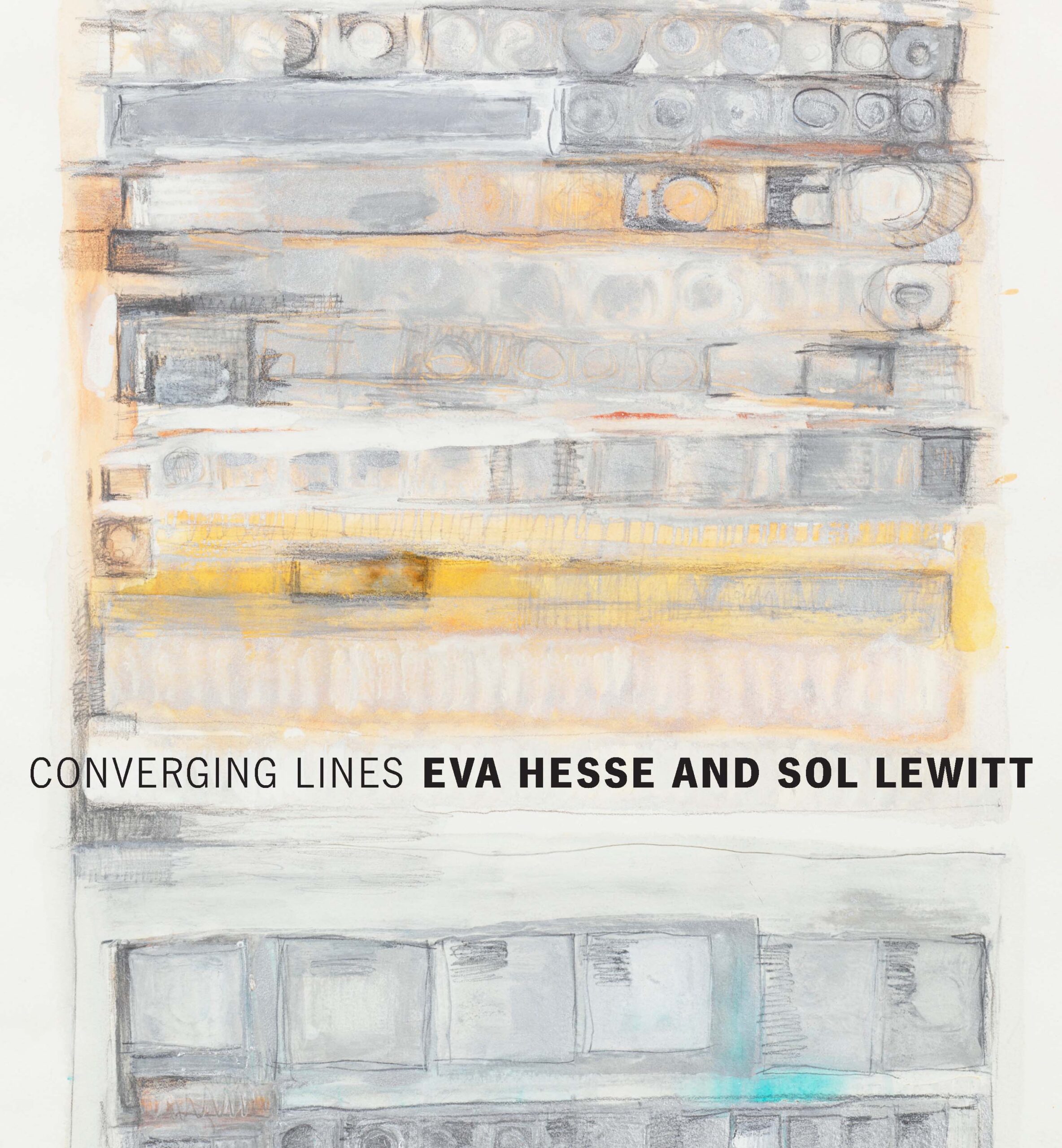